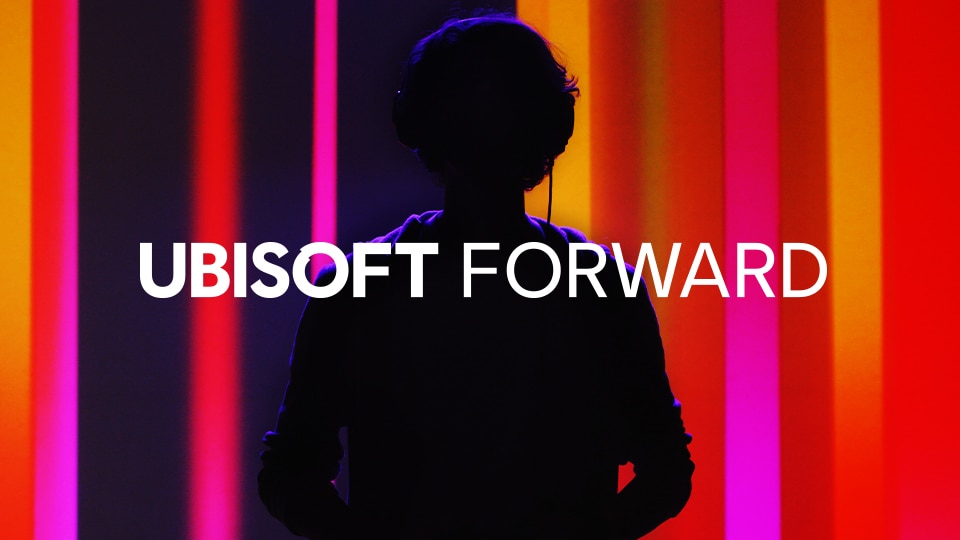 It’s almost time for the latest edition of Ubisoft Forward, the exclusive event where you can get the most up-to-date news on Ubisoft’s live and upcoming games. You can catch it all on June 12 at 12 PM PT at ubisoft.com/Forward where the show will be streamed live as part of this year’s digital E3 event, featuring a diverse content lineup including fan favorites, newly announced titles, and a few surprises, too. Here’s what to expect from the upcoming Ubisoft Forward.

Tune in at 11 AM PT to catch the pre-show, featuring content about the latest news and upcoming updates from For Honor, Trackmania, The Crew 2, Brawlhalla, Watch Dogs: Legion, and more from the teams at Ubisoft, while the clock counts down to the main show. 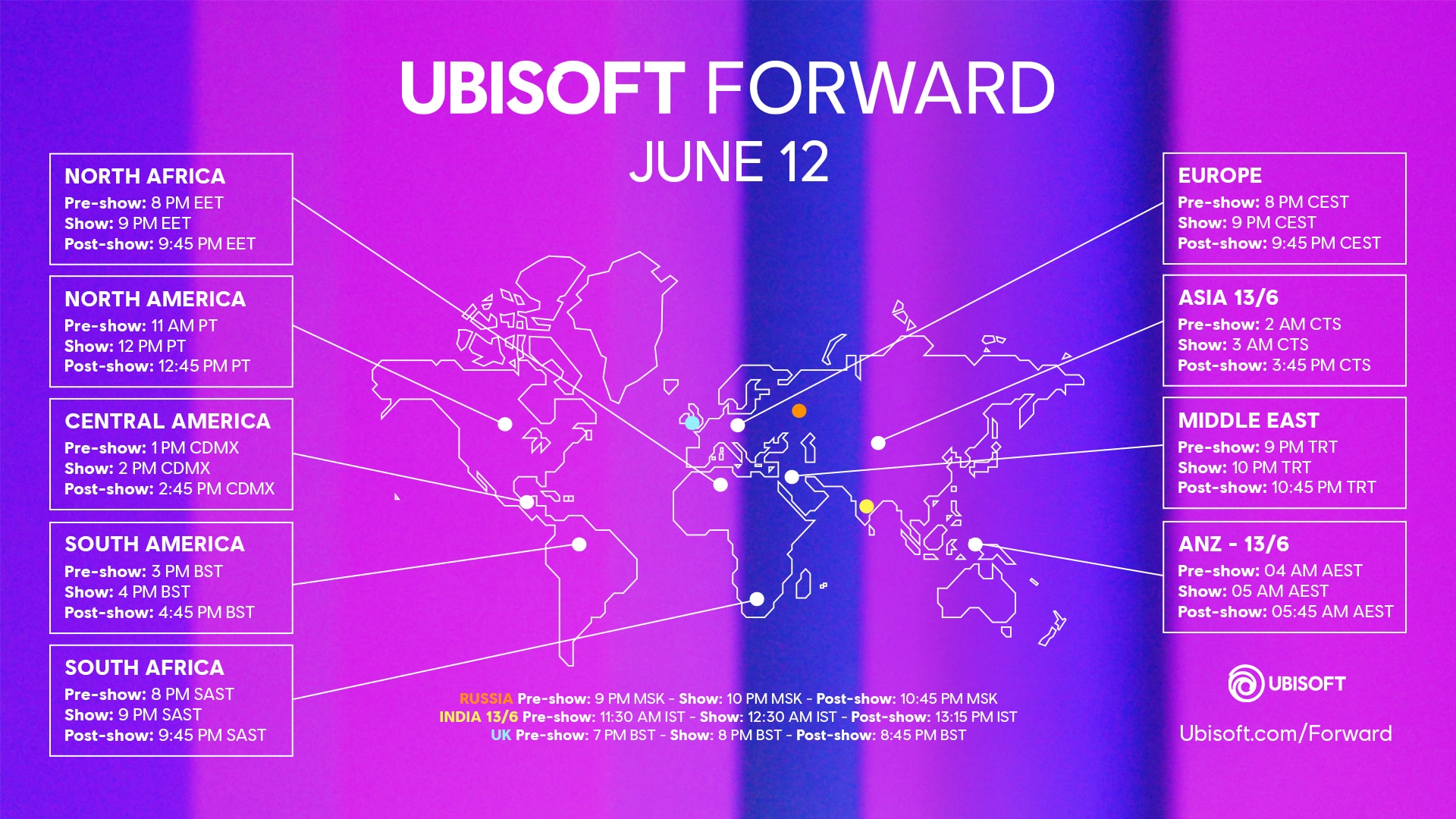 The main show kicks off at 12 PM PT, featuring big announcements, updates on some of Ubisoft’s live titles, and some surprises that you won’t want to miss. Catch all the details about the next mainline entry in the Rainbow Six franchise, formerly known as Rainbow Six Quarantine, with world premiere gameplay and trailers revealing this brand-new co-op title for the first time. Dive into the island paradise of Yara with Far Cry 6, and discover the action-packed adventures that await you in a nation under the heel of dictator Antón Castillo, played by Giancarlo Esposito. Prepare for an avalanche of extreme sports with Riders Republic, the upcoming massive multiplayer open-world playground that will see you shredding your way through beautiful and sprawling North American landscapes. You will also receive updates from live titles such as Assassin’s Creed Valhalla and Rainbow Six Siege on their upcoming content, as well as the Apple TV+ series Mythic Quest and soon-to-release movie Werewolves Within, both from Ubisoft Film & Television, plus a few additional surprises.

Stick around for the post-show at 1 PM PT for the Rainbow Six Siege community team’s Community Briefing to update players on the game’s top issues, as well as going in-depth with Siege developers on how they designed the latest addition to the Operator roster, Operation North Star’s Thunderbird. The show will also provide a number of fresh reveals, such as the Y6S2 Streamer Charms, Community Artist Bundle, and Sixth Guardian Charity bundle partnerships. To top it all off, developers will provide deeper insight into the announcements from the main show, and you’ll have a chance to get your hands on an exclusive Fan Charm via Twitch Drops.