The Division 2 and its Warlords of New York expansion are now available on Stadia, letting players fight to repair a crisis-riddled Washington, DC and go on a manhunt in New York on devices compatible with the streaming platform. The Division 2 will also feature cross-play with the PC version of the game, as well as cross-progression for players who own it on Stadia and PC. 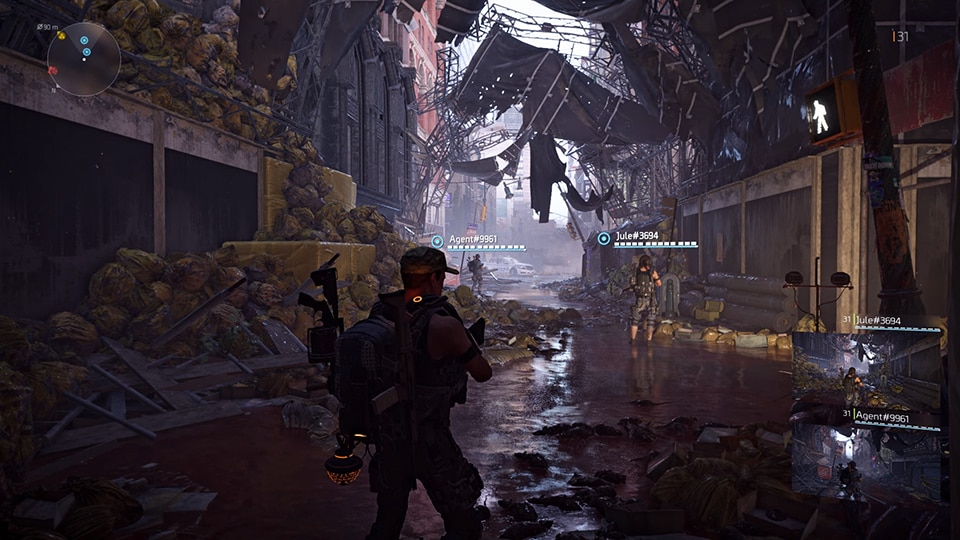 The recently released Warlords of New York expansion takes players back to where it all started, The Big Apple, on a manhunt for rogue Agents. Aaron Keener was The Division’s original rogue Agent, and now he’s back with a deadly new bioweapon. To save civilization, you’ll have to put Keener down, but that’s easier said than done. To get to him, you must take out each of his four lieutenants, all rogue Agents whom you’ll have to hunt and eliminate. Doing so will net you powerful new Skills, and get you one step closer to Keener. 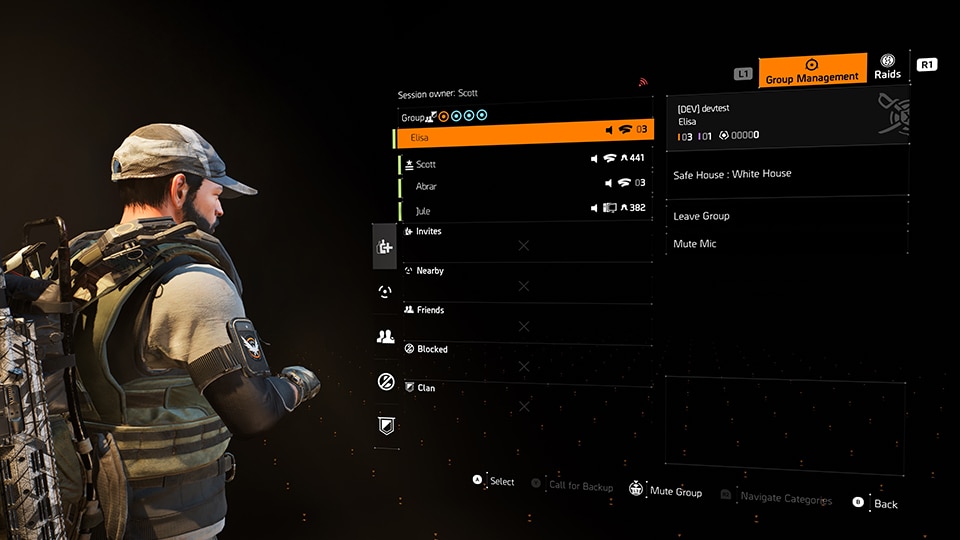 The Division 2 will also take advantage of Stadia’s specialized features. In addition to cross-play and cross-progression with PC, Stadia players will be able to share their screen in real-time with co-op teammates. Agents will be able to see the vantage points of up to three other squadmates, making tactical coordination easier than ever before. Those with Stadia Pro subscriptions will also be able to play the game with 4K resolution and HDR (bandwidth allowing).

For more on The Division 2, check out our previous coverage.