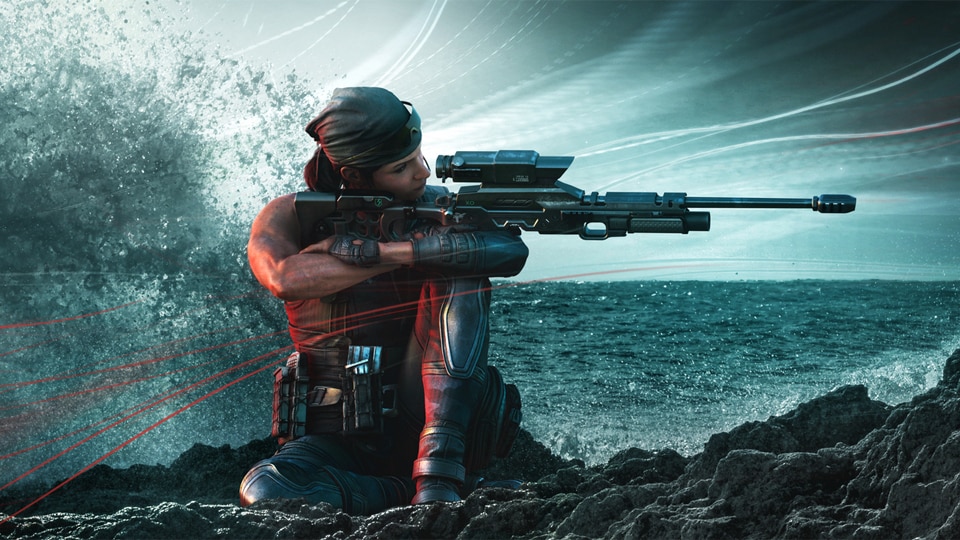 Operation Shifting Tides is here to cap off Year 4 of Rainbow Six Siege with the force of a sniper's bullet smashing through a wall. Operation Shifting Tides adds two new Operators: an Attacker named Kali, who packs a devastating sniper rifle with a unique explosive gadget; and Wamai, a Defender whose signature gadget can pull projectiles off-course and delay their detonation. The update also comes with a major rework for the Theme Park map, free to all players, which shifts its layout while also giving it a visual makeover.

Kali, the new Attacker, hails from India and is the head of her own private military company. She comes to the fight with the CSRX 300, a unique bolt-action sniper rifle whose shots can punch through multiple walls (as well as multiple Defenders). Attached to her rifle's barrel is the LV Explosive Lance gadget, which can tunnel through reinforced surfaces and explode on both sides, destroying any gadgets deployed within its blast radius.

Wamai, the Defender from Kenya, works for Kali's PMC and packs a Mag-NET, a sticky gadget that can suck in enemy projectiles – including grenades as well as breaching rounds, crossbow bolts, and a range of other destructive gadgets – reset their timers, and detonate them. Not only can this draw explosives away from their intended target, but clever placement can redirect them back at the Attackers.

Kali and Wamai are unlocked and playable now for Year 4 Pass owners and UPLAY+ subscribers, and all players will be able to unlock them with Renown or R6 Credits starting on December 10. All players also have immediate access to the reworked Theme Park, which removes the train running through the center of the map, brings the east and west sections closer together, and remodels the downstairs area with a whole new look. 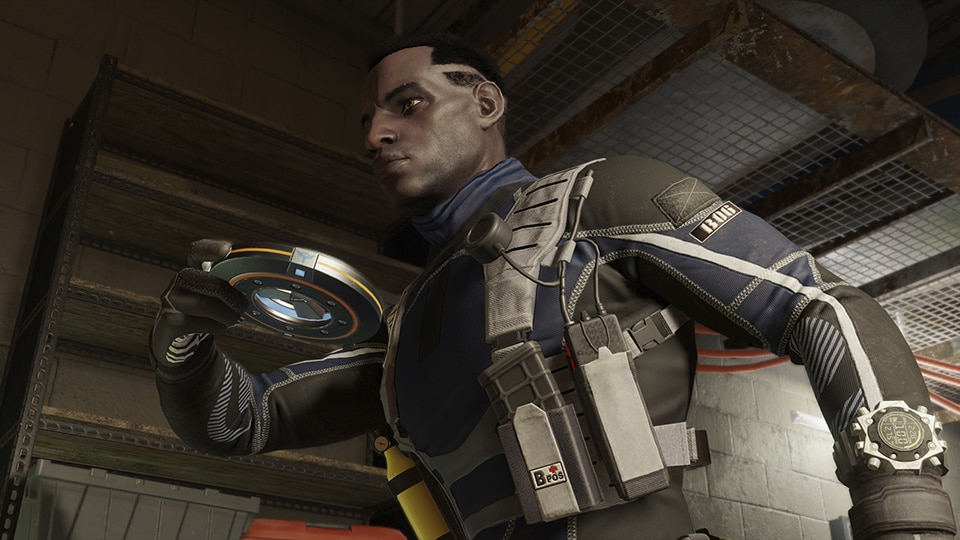 Operation Shifting Tides also brings gameplay changes, with the biggest being limb penetration. Depending on which weapon you use, your shots might be stopped by an opponent's arm or a leg, or pass right through to hit a vital area. Some weapons – like Kali's CSRX 300 – can even rip through multiple Operators, with a 30% damage reduction for each successive hit. Operation Shifting Tides also brings a small but significant change to give players more control over rappelling by letting them exit with a button prompt, instead of automatically. The update also brings new Operator and weapon skins, including the Capitão Elite set and two sets of weapon skins inspired by Wamai and Kali: Vessel Wave and Palace Virtue. And if you're looking to expand your roster of Operators, prices are dropping for Hibana, Echo, Dokkaebi, Vigil, Kaid, and Nomad.