My career started at an unusual time and in an unusual way. While I was still studying film, theater, and media at the University of Vienna, I came across a job ad from Rockstar Vienna. They were searching for a usability test engineer. I didn’t have any previous experience, but decided to apply for the position. What was the worst that could happen? 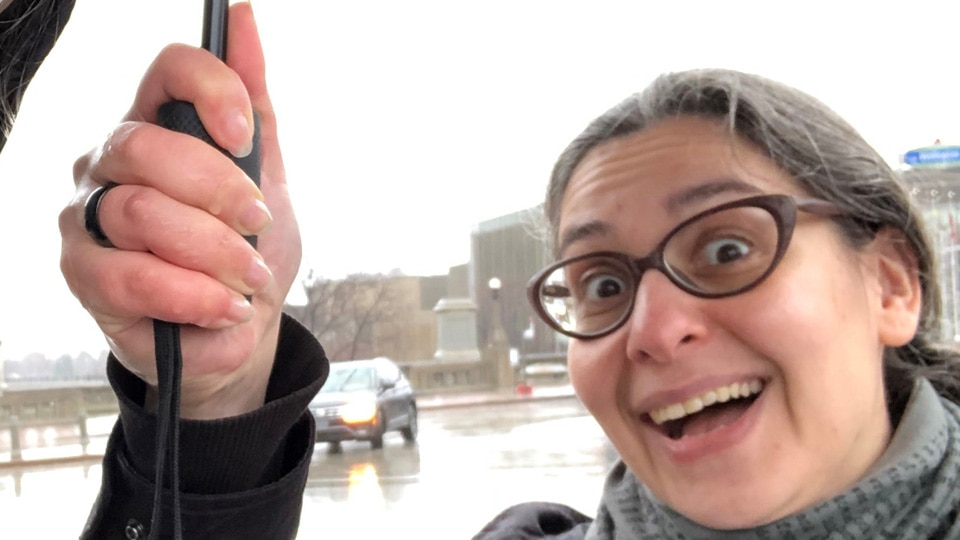 This first job set things in motion. Becoming one of Rockstar’s first usability test engineers, I quickly realized that making games was a viable career, even in Vienna. I switched my focus from studying full-time to pursuing a career as a game developer – more specifically, as a game designer.

Over the following years of my career, I had the opportunity to work on several interesting projects, breaking into new territories (remember when you could play games on Facebook?) but also realizing that game designer is a breadless job. The salaries were so bad that I often worked on as many as three projects at a time just to make ends meet in one of the most affordable cities in the world. 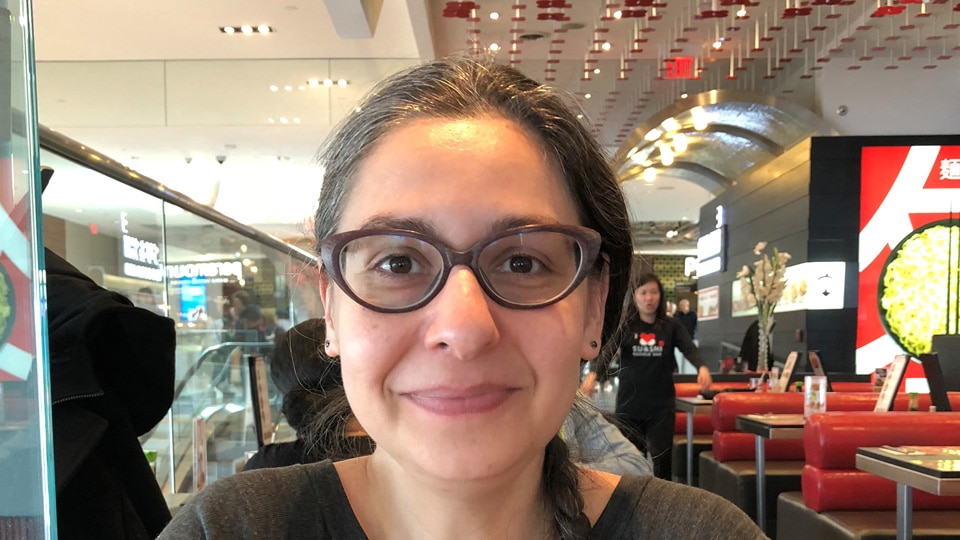 When I found myself at Ubisoft Toronto in the role of a systems designer on Far Cry 6 three years ago, I had worked at eight different companies and had shipped around 20 titles on several platforms. One of the issues I faced was the constant switching between AAA and indie studios, as well as platforms. Some companies consider this an advantage, but others look for more specialized designers. Throughout my career, I had to adapt to the projects, teams, tools, and the productions; even though we’re all making games, the “how” is often very different, which requires some sort of flexibility and adaptability.

I joined the Far Cry 6 team during the pre-production phase. In the beginning, the design team was small – we were three designers and one design intern (who was later able to join us full-time on the project). During this phase, we all worked on a variety of designs, not necessarily focusing on only one aspect of the game. Being able to adapt is an advantage – each day offers new challenges and requires creative problem-solving skills. The specialization came when the design team grew to a bigger size. 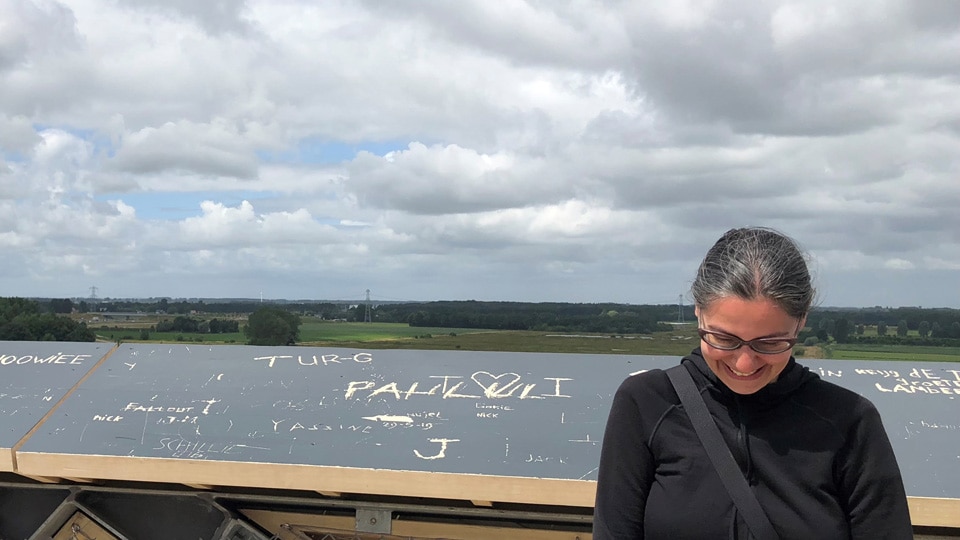 Soon after I had joined the team, my lead discussed possible career paths with me, and about a year and a half into the project, I had the opportunity to move into the role of a team lead systems designer. My team grew from one to three permanent team members and one intern, who later joined my team full-time. My team’s focus lies in mission and open-world systems – an area that combines several disciplines and requires interdisciplinary skills.

Having a great team and great chemistry is extremely important in achieving the goal of making a game. I’ve learned over the years that the team is far more important than the project itself. It doesn’t matter what I am working on, as long as the people and the process are enjoyable and challenging in a good way.

What surprised me the most is how much the job allowed me to grow as a person. As a team lead, I try to lead by example, and shape the work environment into a space that is safe for people – a space where they can make mistakes, be creative, and most of all, be themselves.