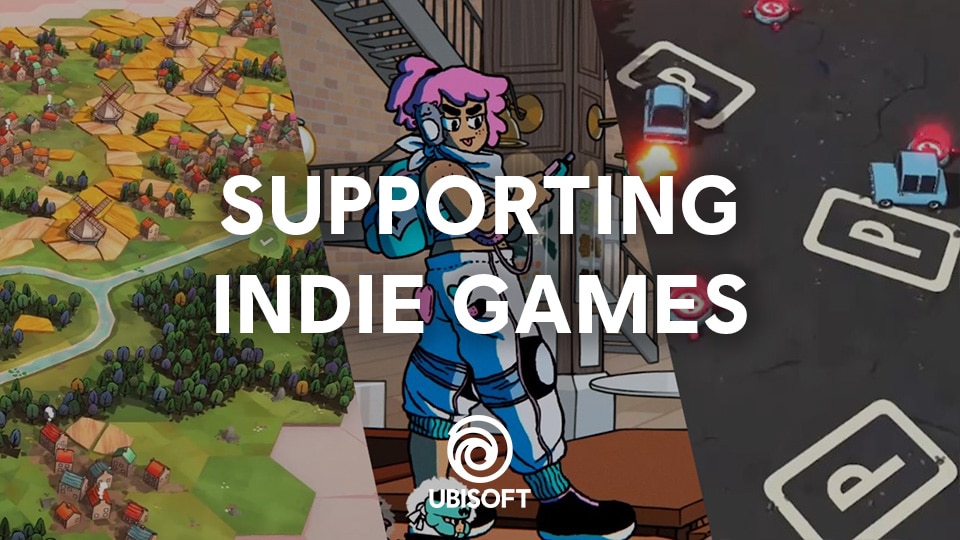 How Ubisoft Is Supporting Indie Games

Ubisoft is known for developing and publishing games with a network of studios and business teams around the world. But this wasn’t always the case: Ubisoft began as a small software publisher based it Brittany, France. Today, Ubisoft teams continue to offer a helping hand to smaller, independent studios with a variety of programs, initiatives, and partnerships.

For example, Ubisoft studios, as well as the company’s corporate affairs teams, support local indie studios through programs like the Indie Series in Quebec and Ontario, and the Entrepreneurs Indie Camp in Germany, Switzerland, and Austria. Winners receive funds and mentorship opportunities to help them develop their games.

“The indie streak has never really left Ubisoft,” says Mathieu Bardot, communications coordinator at Ubisoft’s Open Innovation Accelerator in Paris. Bardot and his team foster collaboration between companies in order to solve problems, share ideas, and create a virtuous circle to speed up innovation. As part of their mission, they actively seek out external indie studios around the world to develop partnerships and offer support in various forms.

During a period when many indie studios lost opportunities for visibility due to the COVID-19 pandemic and the cancellation of major international videogame events, one way of giving talented indie teams a helping hand has been to feature a selection of indie games during the pre-shows of every edition of Ubisoft Forward to date. The last edition, in June 2021, featured three promising new indie games: Dorfromantik, Bravery Network Online, and You Suck at Parking.

Dorfromantik is a relaxing building strategy and puzzle game created by the Berlin-based studio Toukana Interactive. The game won the first edition of the Ubisoft Entrepreneurs Indie Camp for the German-speaking region in 2021, and as a result the team will participate in a Ubisoft accelerator program which includes mentoring sessions, marketing support, and playtests. The game is out now in early access on Steam and GOG, with a full release planned later this year. 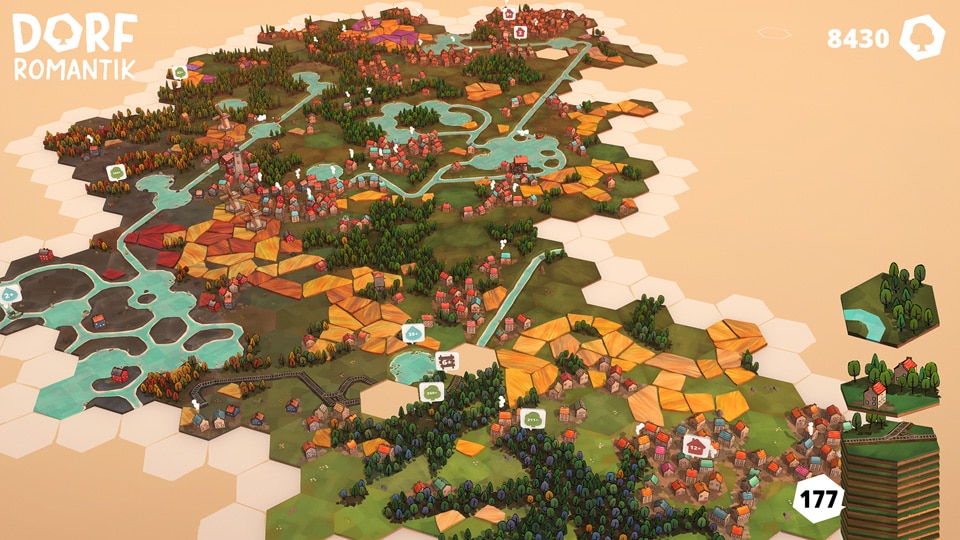 Bravery Network Online is an online turn-based battle game developed by Toronto-based studio Gloam. The game won the Grand Prize at the Ubisoft Indie Series in Ontario in 2019, earning $50,000 (CAD), mentorship from Ubisoft experts to help with development, personalized financial diagnosis and counsel by National Bank experts, and marketing support for their game and entrepreneurial training experience by National Bank. Bravery Network Online is available now in early access on Steam. 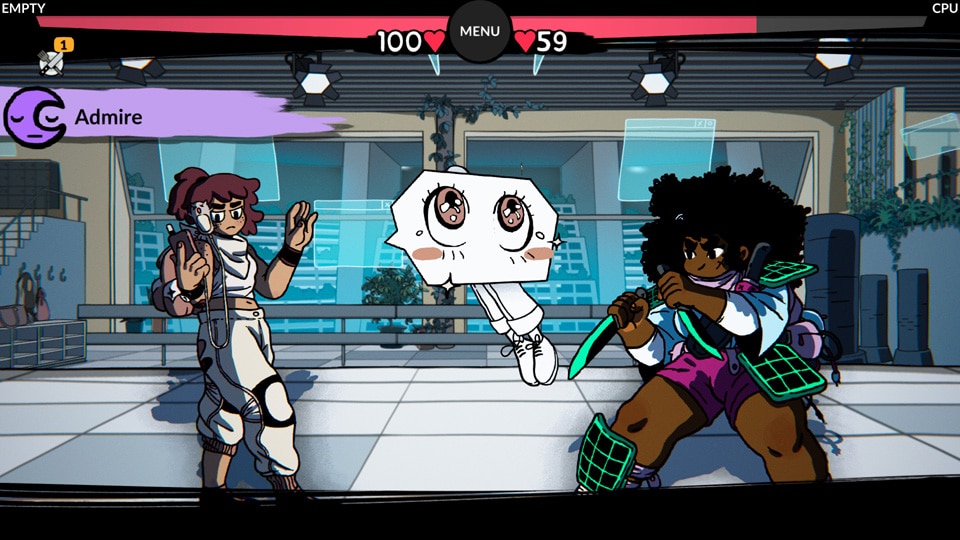 You Suck at Parking is a challenging driving and puzzle game developed by Leuven-based studio Happy Volcano. Ubisoft’s Open Innovation Accelerator scouted the studio and put the team in contact with line designers at Ubisoft, who offered feedback on design and development. The game’s demo is available now on Steam, with the full game scheduled for release later this year. 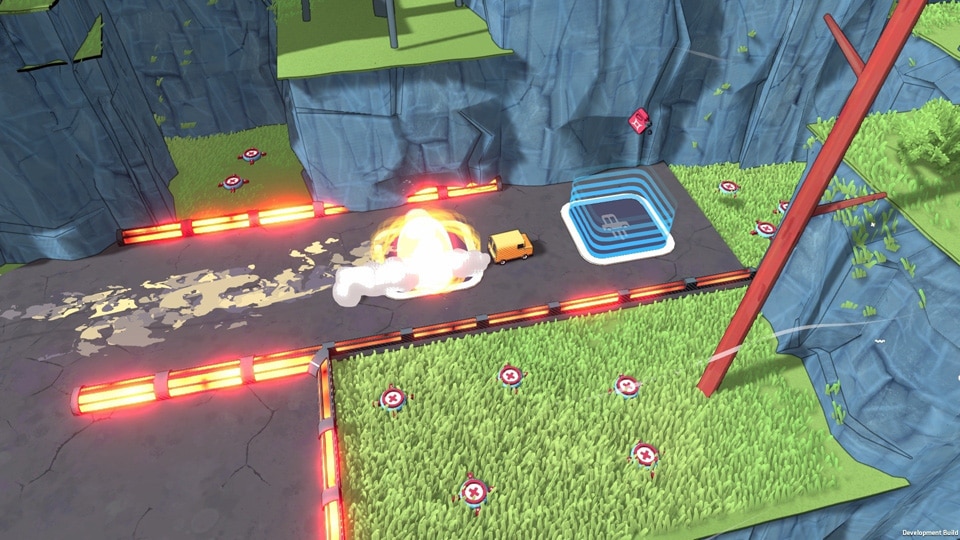 “We can support indies with mentoring, knowledge-sharing, expert feedback, access to some of our talents and tools, and even help them find publishing or equity deals,” Bardot explains. “When we find these smaller, independent developers with huge potential, we want to share development experience with them and learn from each other.”

It’s important to emphasize that, in the relationships it builds with indie studios, Ubisoft is not a publisher, but rather a fellow developer seeking to cultivate collaborations. “Our approach is to build transparent, fair, and mutually beneficial relationships with our indie partners,” Bardot says. “Whatever the means or the format, we want to answer any needs indies would like us to help with.” In exchange, Ubisoft’s teams can learn from indie developers, who often have to solve problems by thinking outside the box to counterbalance limited time and resources.

“The indies we partner with come from diverse backgrounds, and often have a leg up on inclusivity-related topics,” adds Bardot. Nimble creators can help Ubisoft stay ahead of the curve and satisfy its own players with best-in-class games.

“When a leading, international developer like Ubisoft supports indie studios,” Bardot says, “it’s with the knowledge that increased diversity and a broader offer for players means a wider, more accessible, and dynamic market for all of us in the industry.”

To learn more about Ubisoft and its teams, visit our Inside Ubisoft news hub.