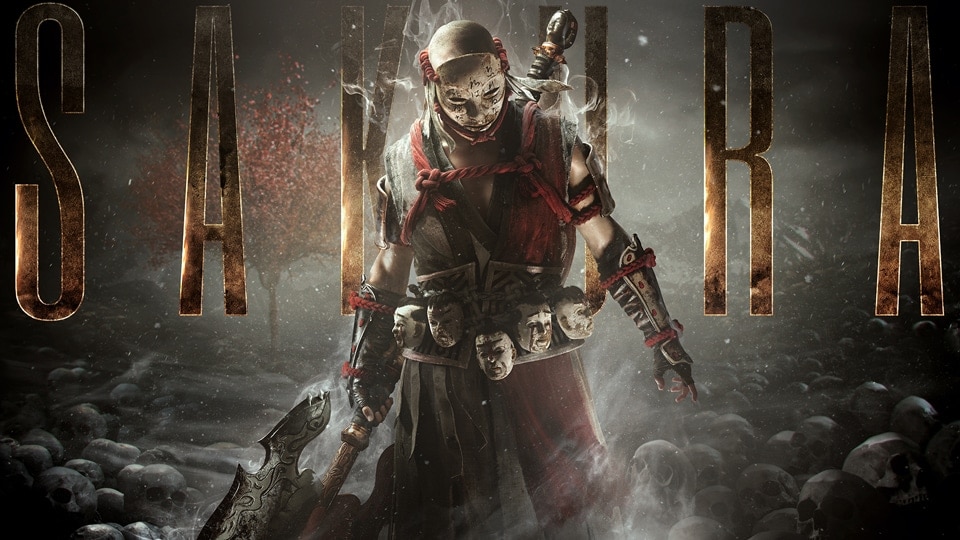 Year 3, Season 2 of For Honor has begun, and a new Hero – the Hitokiri, a terrifying warrior for the Samurai – has joined its roster. Wielding a huge Masakari axe, the Hitokiri are ghostly, remorseless executioners who wander the battlefield inspiring fear in their opponents. Available as a female version (named Sakura) or male (Yato), the Hitokiri can enter a special state known as Mugen-ryu, which enables them to perform special moves and chain heavy attacks. The Hitokiri is available now to Year 3 pass owners; other players will be able to unlock the Hitokiri for 15,000 Steel starting on May 9.

Year 3, Season 2 also introduces a new map, Canopy, a Samurai settlement at the heart of a sacred grove. Designed for Tribute mode, but also playable in Elimination, Skirmish, Brawl, and Duel, Canopy is now available for free to all For Honor players. Also free are new improvements and balancing updates focusing on the Lawbringer and Raider Heroes; for a full list of changes, check the official patch notes.

For Honor is available now for Xbox One, PS4, and PC. For more on the game, check out our previous coverage.