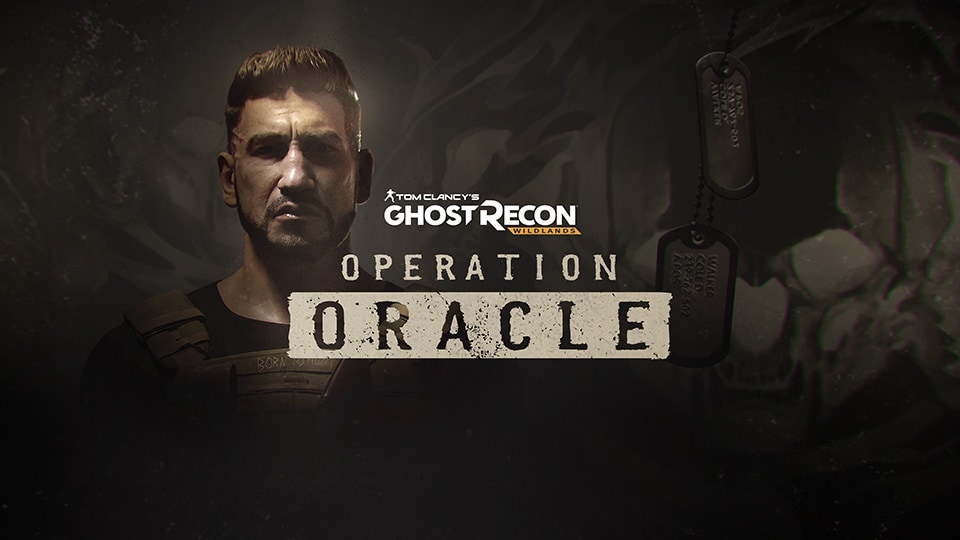 Ghost Recon Wildlands is getting a new narrative arc with the arrival of Operation Oracle, a free update launching on May 2. Adding two new missions, Operation Oracle centers on the rescue of an engineer for the enigmatic Skell Tech corporation, who's been kidnapped by Unidad. What begins as a hostage situation quickly escalates into something much bigger, however, as the arrival of another Ghost Team Leader, Cole D. Walker, will begin to blur the lines between friend and foe.

Playable in solo or in co-op with up to four players, Operation Oracle's release coincides with a free weekend for Ghost Recon Wildlands. From May 2-5, all of the Standard Edition content can be downloaded and played for free. That includes Operation Oracle, as well as the campaign, the Ghost War 4v4 PVP mode, and previous Special Operation missions featuring guest appearances by Splinter Cell's Sam Fisher, characters from Rainbow Six Siege and Ghost Recon Future Soldier, and the Predator.

Players can pre-load Ghost Recon Wildlands on PS4 and PC (via Uplay) starting today, and the free weekend will begin at 10:01AM on May 2 on Xbox One, PS4, and PC. If you purchase the full game after the free period ends on May 5, you can carry over your progress and pick up where you left off.

Ghost Recon Wildlands is available now on Xbox One, PS4, and PC. For more on the game, check out our previous coverage.