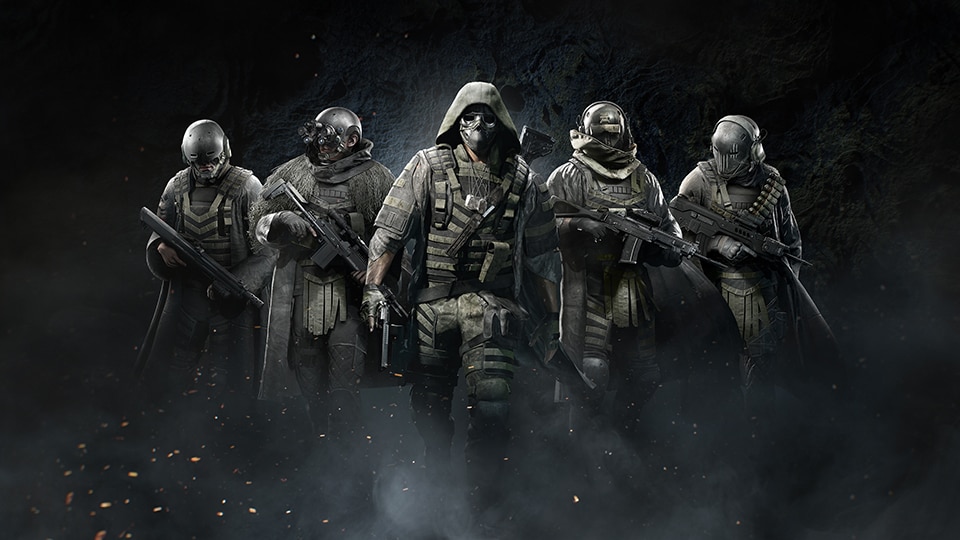 The Ghosts are on a new mission to uncover a plot involving mind-controlled drones, and Splinter Cell’s Sam Fisher (once again voiced by Michael Ironside) is coming to give them some backup in Episode 2: Deep State. This new episode includes Operation Checkmate, an eight-mission narrative campaign that pushes players to use new stealth-focused gameplay elements, as the Ghosts work with Sam to stop the development of these new drones. All Year One Pass owners will have immediate access to Operation Checkmate. All players will have access to the first mission and two rewards for free (there are 10 total), but can purchase the adventure as a standalone if they don’t own the Year One Pass and gain access to the other missions and rewards.

In addition to Episode 2, Title Update 2.0 also features two new classes to choose from in PvP and PvE modes – the Echelon class and the Engineer class. In a nod to Splinter Cell, the Echelon class pushes players to use stealth to sneak up on and eliminate enemies quickly with some extra assistance from the class’ special ability, Sonar Vision, which can detect enemies through walls and disturb drones while the Shock Pistol stealthily takes out enemies and temporarily puts drones to sleep. Meanwhile, the Engineer class features the Defense Drone ability, which deploys a drone that can attack nearby enemies, and the Supply Drone, which can give partners a magazine of high-end ammo. Engineers also get a bigger blast when using grenade launchers, and can deal more damage to drones in general. Both classes are available exclusively to Year One Pass owners for one week, after which they’ll be available to all players.

The previously announced Ghost Experience also arrives with the update, giving players the chance to customize the Ghost Recon Breakpoint gameplay experience to their liking with a variety of options that can provide for a more realistic outing – including the ability to switch between playing with or without gear score at any time, for more of a realistic shooter experience. Additionally, four new PvP maps are coming along with a bevy of fixes and tweaks to help improve the overall experience. For more on those, be sure to check out the official Breakpoint patch notes.

If you have yet to play Ghost Recon Breakpoint and want to give it a try – including the content featured in this update – you can jump in during the upcoming free weekend, which runs from March 26-29 and will be available on Xbox One, PlayStation, and PC.

For more information on Ghost Recon Breakpoint, check out our previous coverage.