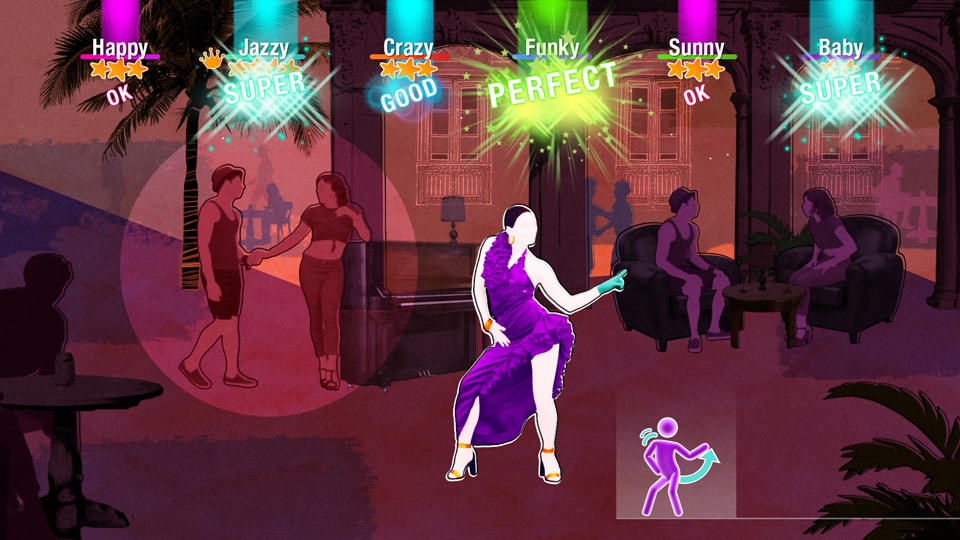 Screen Gems, a division of Sony Pictures' Motion Picture Group, has acquired the motion-picture rights to Just Dance. First released in 2009, Just Dance is the best-selling music videogame franchise of all time, with more than 120 million players worldwide, and celebrates its 10th anniversary this year. The Just Dance franchise features a wide variety of the world's most popular artists, including Shakira, Pharrell Williams, Camila Cabello, The Chainsmokers, Jennifer Lopez, P!nk, and Calvin Harris. Just Dance is available on multiple game consoles, including Sony's PlayStation 3 and PS4, and features many of Sony Music's most popular artists.

The film will be developed and produced through a partnership between Ubisoft Film and Television's Jason Altman and Margaret Boykin, and Olive Bridge Entertainment's Jodi Hildebrand and Will Gluck. Eric Paquette and Brian Dukes are overseeing the film's development for Screen Gems.

For more on Just Dance, check out our previous coverage.