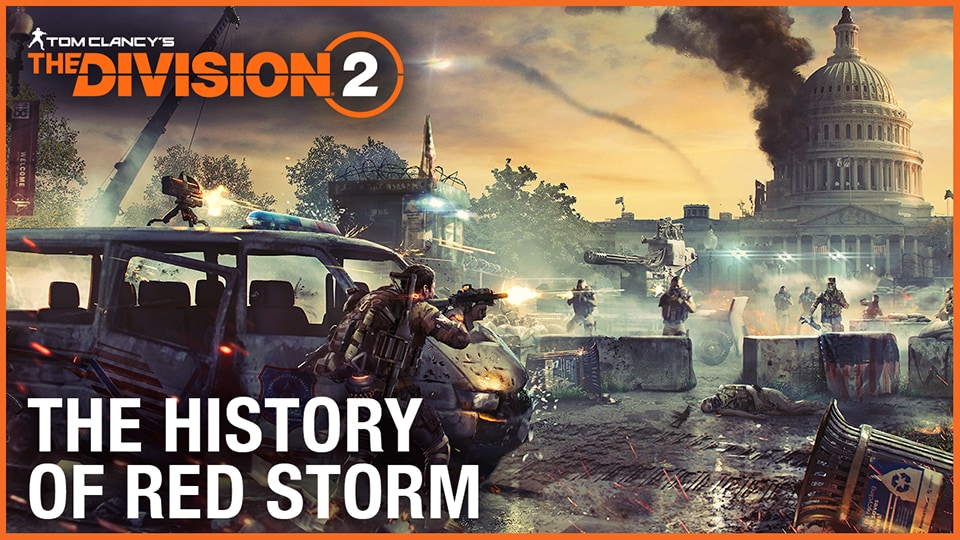 Red Storm’s Journey From Rainbow Six to The Division 2

If you've ever played a shooter in which planning and precision are crucial to your squad's success, and a single shot can make or break your mission, then you should know Red Storm Entertainment. Founded in 1996 with the mandate to bring American novelist Tom Clancy's work into the world of video games, Red Storm helped invent the squad-based tactical shooter genre when they developed the original Rainbow Six. They were acquired by Ubisoft in 2000, and have been using their dedication to realism and expertise in adversarial multiplayer to make great games ever since. Learn about their history, from Rainbow Six to their work developing the Dark Zones for The Division franchise, in the video below.

The Division 2 is slated to release on March 15 for Xbox One, PS4, and PC. For more on the new Dark Zones and the powerful endgame specializations, check out our previous coverage of The Division 2.