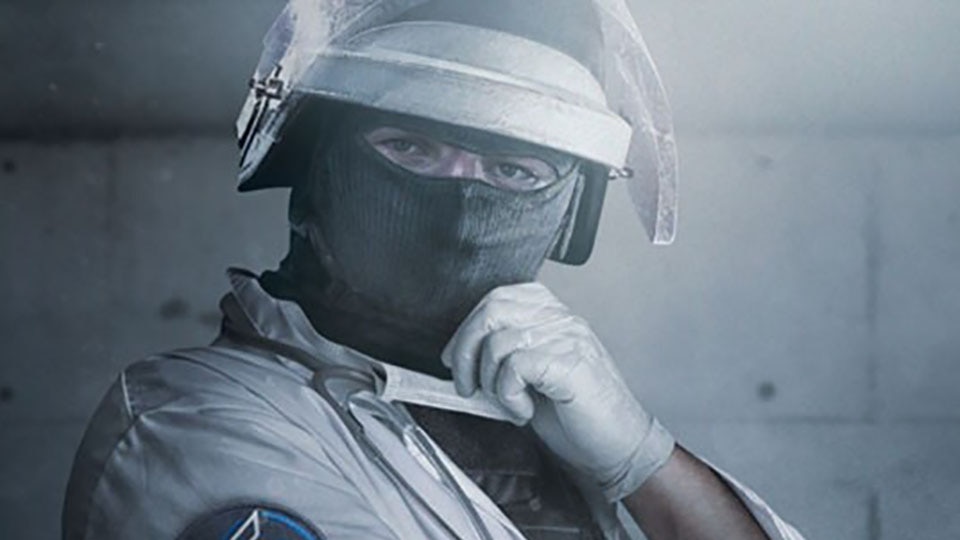 A small but important patch will arrive for Rainbow Six Siege across all platforms today July 11, bringing a number of mid-season fixes and tweaks as part of Operation Health. Also on the near horizon are Alpha Packs, a new chance-based system for earning free cosmetic items just by playing the game.

The 2.1.1 update focuses largely on Hibana and her X-KAIROS launcher, fixing issues that would keep a second charge from detonating quickly after a first one (effectively turning the second charge into a dud), or that would enable players to fire a second set of pellets at the same time that they detonated a first set, causing the second set to detonate in midair. Additionally, visual bugs that made X-KAIROS pellets remain visible after detonation, or display improperly when launched between two reinforced walls (as seen below), are also being patched. 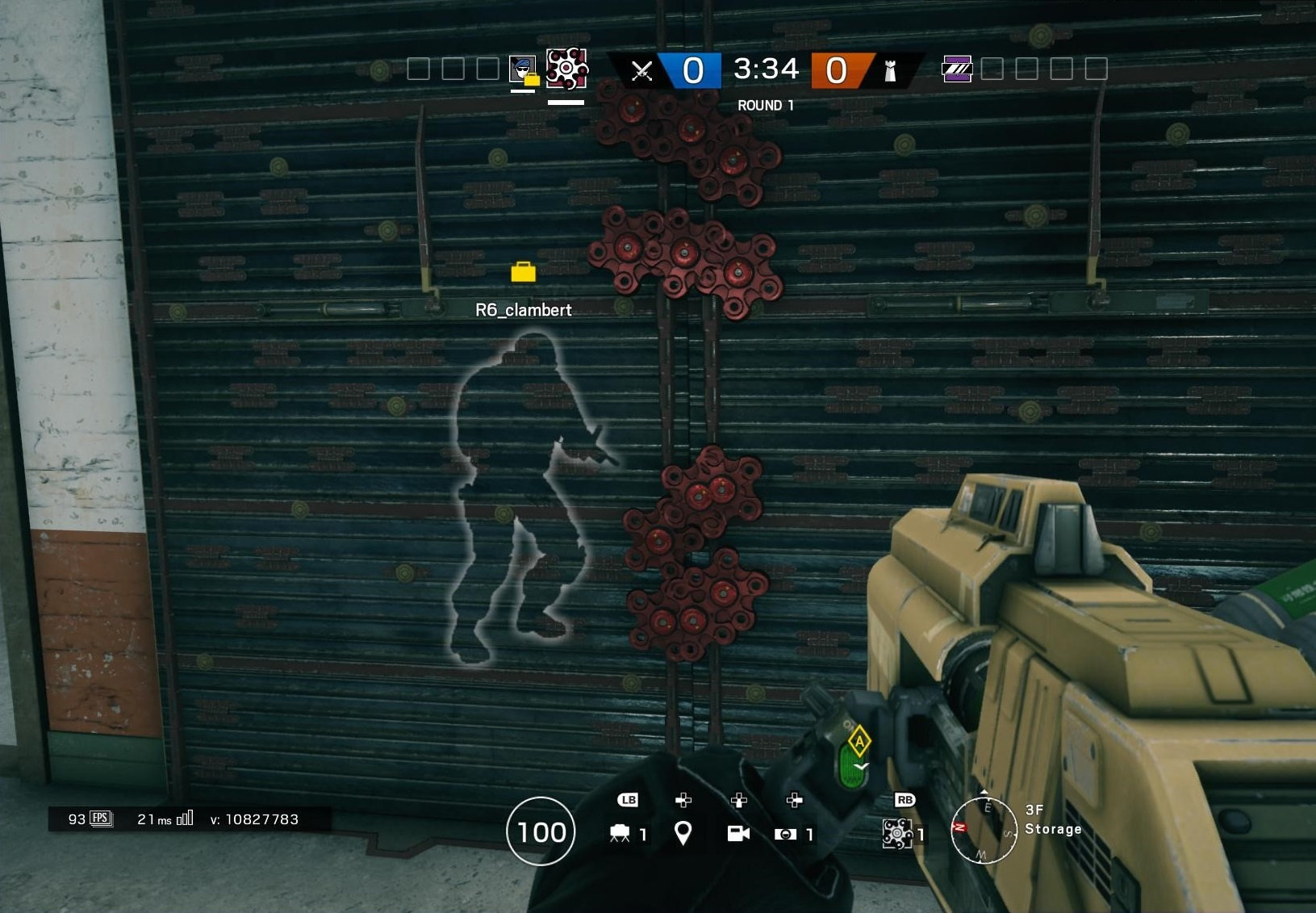 The developers are also making tweaks to the Coastline map, ensuring that certain walls now react properly to being destroyed. The Kanal map is being tweaked as well; following community feedback, a window that previously allowed Defenders to spawn-kill Attackers has been reopened, while the Attacker spawn area has been retooled to offer more immediate cover. Alpha Packs, meanwhile, offer a new way to get randomized cosmetic gear through normal play, and include previously available items as well as new Legendary items exclusive to Alpha Packs. The new feature will roll out in a staggered release across PC, Xbox One, and PS4, and won't immediately coincide with the release of Title Update 2.1.1. However, everyone will get one Alpha Pack when they eventually launch on your platform, giving you a taste of what you can get by unlocking more.

For more details on Alpha Packs and the fixes inbound in Title Update 2.1.1, check out the full post on the official site. And for more on Rainbow Six Siege, check out our previous coverage.