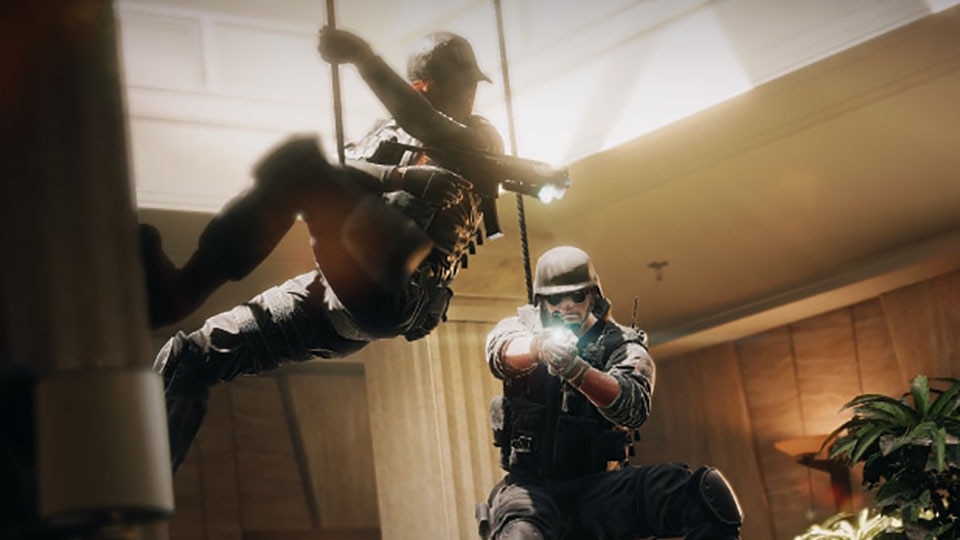 The Season 2 competition is underway ahead of the finals in Cologne, Germany on August 25-26 during Gamescom. Group stage matches are being played now, on Mondays, Tuesdays, and Thursdays through July 13, and you can find schedule and team information on the ESL Pro League site. 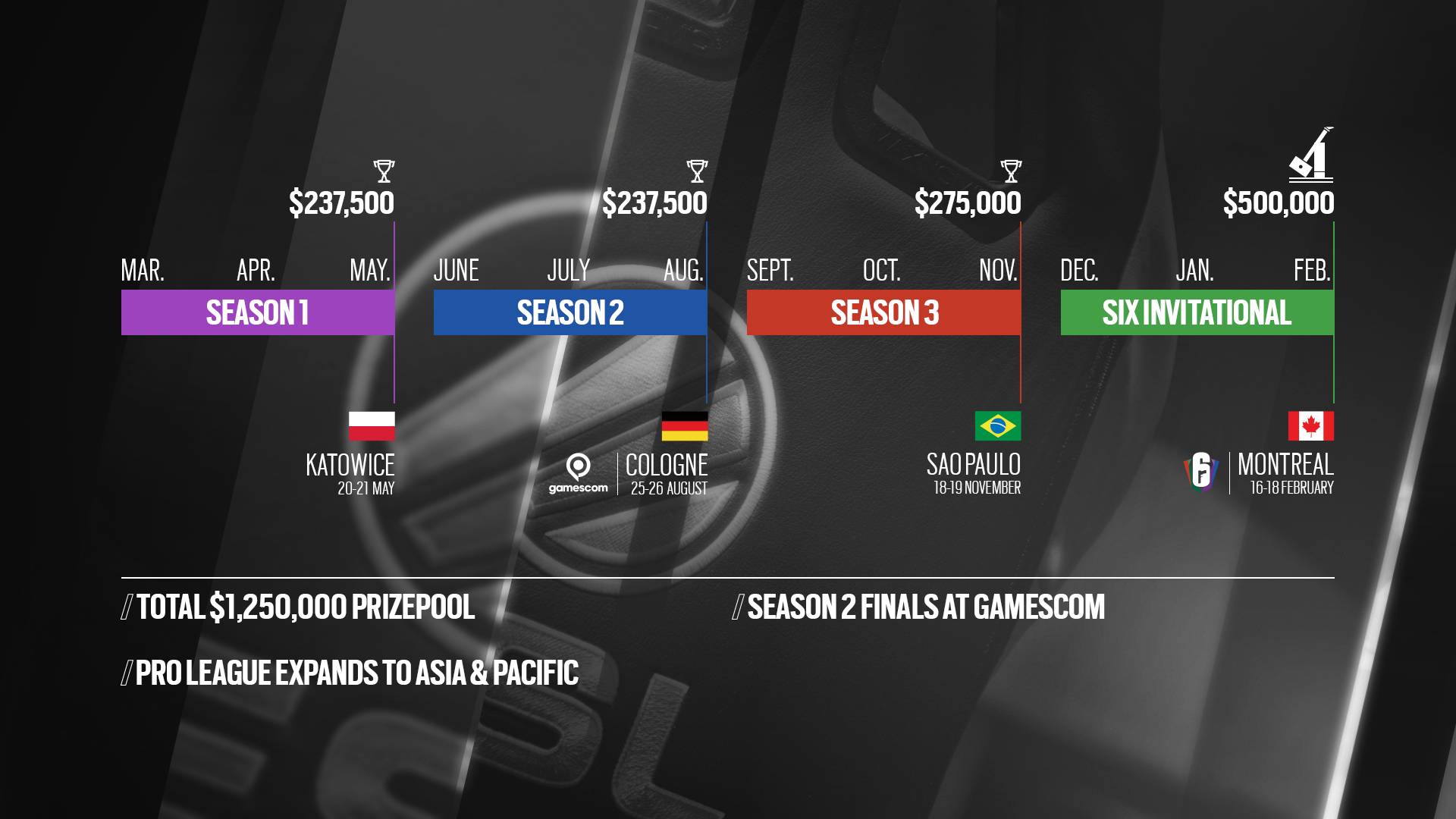 In addition to striving to win each Season's competition, teams will also vie for slots in the second Six Invitational to be held in Montreal on February 16-18, 2018. The Six Invitational prize pool of $500,000 will brings this year's total Siege prize pool to $1,250,000.