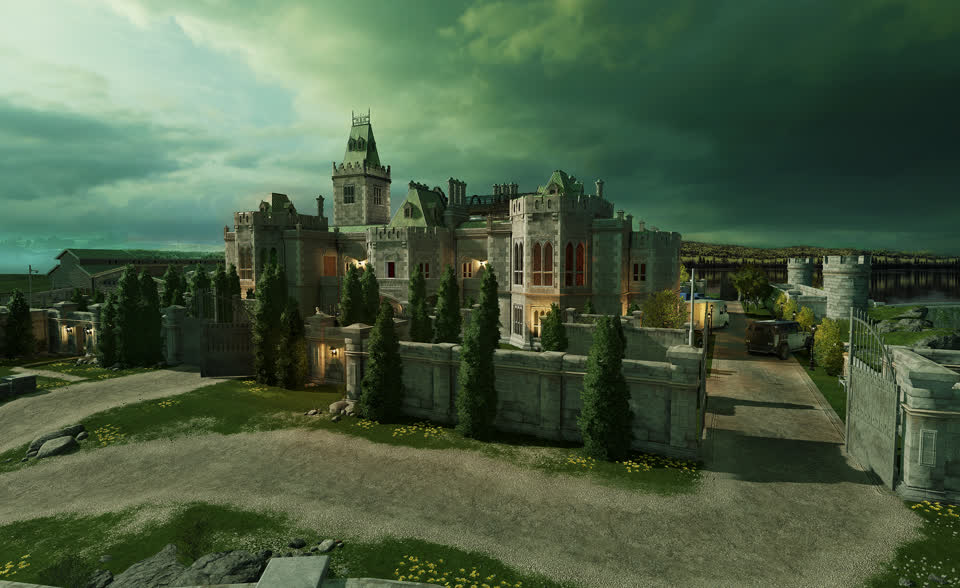 This week at Ubisoft, gear up with WWE Superstar-inspired cosmetic bundles in Rainbow Six Siege, or get your first month of Ubisoft+ for $1. Check it all out and more in this week's roundup of Ubisoft News.

Get Your First Month of Ubisoft+ For $1 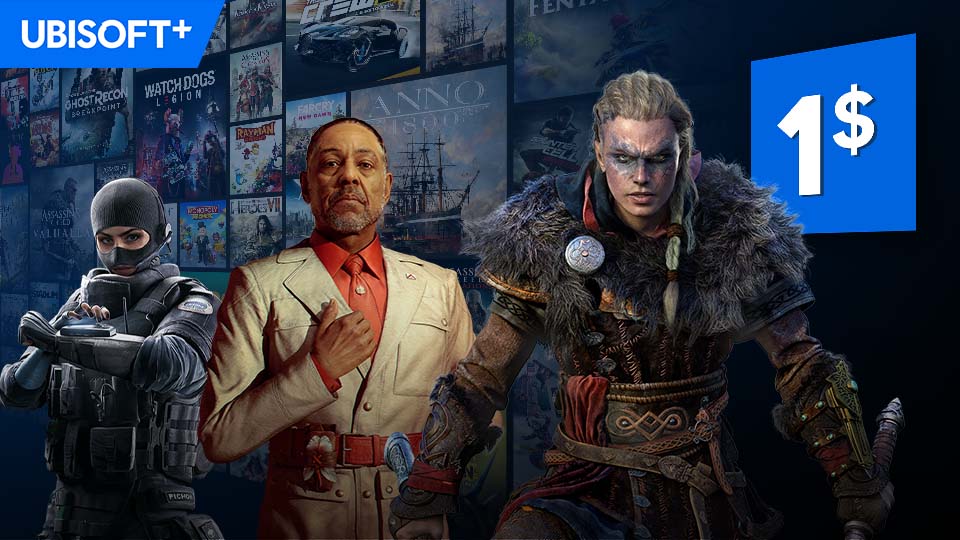 Through January 19, new Ubisoft+ subscribers can get their first month for $1. With a Ubisoft+ subscription, players can get access to over 100 titles, including a curated list of third-party indie games, as well as earn monthly rewards and get discounts on in-game purchases.

Brittany Spurlin, Writer/Editor: Come join Rainbow, the elite counter-terrorism squad helmed by John Clark (codename Rainbow Six, in case you're wondering how the game got its name), in the strategic shooter that kicked off the franchise. By fighting through a series of missions, the Rainbow team responds to attacks from the Phoenix Group, an eco-terrorist organization that believes in radical environmentalism and anarchy. As they gather intel, the team uncovers a plot to release a deadly virus at the 2000 Olympics, and must work to stop the disaster before it happens. There are 16 missions in total, but some may require multiple replays in order to make sure you have a sizeable roster in late-game fights.

Tom Clancy's Rainbow Six introduced a story and gameplay that laid the foundation for present-day Rainbow Six Siege. Though it's a first-person shooter, Rainbow Six puts serious emphasis on in-game tactics. Before each mission, players have a prep phase in which they can choose their Operator and weapons, review intel, and review the map, as well as give orders to their AI team about where to go and what devices to use. Thorough planning during this phase is critical, as Operators can be killed with a single bullet - and once an Operator is killed, they cannot be used again for the rest of the game (hence the need to replay missions in order to reduce casualties).

You can play Rainbow Six today with a Ubisoft+ subscription.