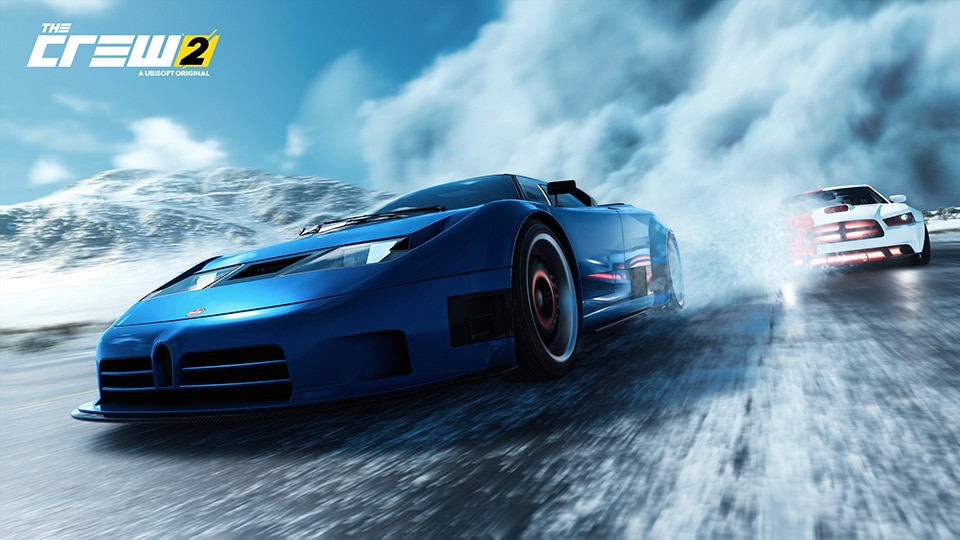 The Crew 2 Season 7 Episode 2: Blizzard Rush launches as a free update on Xbox Series X|S, Xbox One, PS5, PS4, and PC on January 18. Motorflix, the in-game motorsports entertainment company, will challenge players with a new country-wide illegal race filled with environmental hazards including an impending snowstorm. Five new Hypercar events will be available at launch, and if you complete them all, you can unlock the BMW M8 Coupé No Rules Edition.

New vehicles for purchase coming to Blizzard Rush include the Porsche 928 S4 (Street Race) on January 18 and the McLaren 765LT (Hypercar) on January 25. The second episode of Season 7 also offers players new customization options with 43 new vanity items, including animated rooftops as well as avatar outfits, smokes, tires, underglows, window tints, and more. Players who reach the top of the leaderboard during LIVE Summits will win exclusive items and vehicles based on their ranking.

The Crew 2 is available on Xbox Series X|S, Xbox One, PS5, PS4, and PC, and is included with a Ubisoft+ subscription. For more on The Crew 2, read about Season 7 Episode 1: Into the Storm.