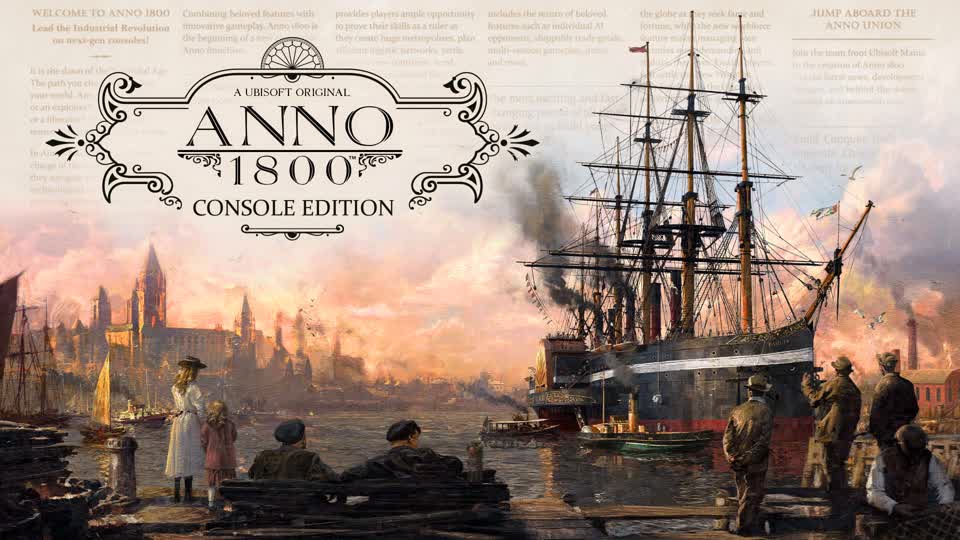 Anno 1800, the fastest-selling Anno game in the 25-year history of the city-building franchise, is coming to PlayStation 5 and Xbox Series X|S on March 16. For the first time ever, PlayStation and Xbox players will be able to experience a core Anno game as they build bustling cities, establish complex trade routes, expand into new continents, and negotiate with opponents diplomatically, commercially, or militarily. 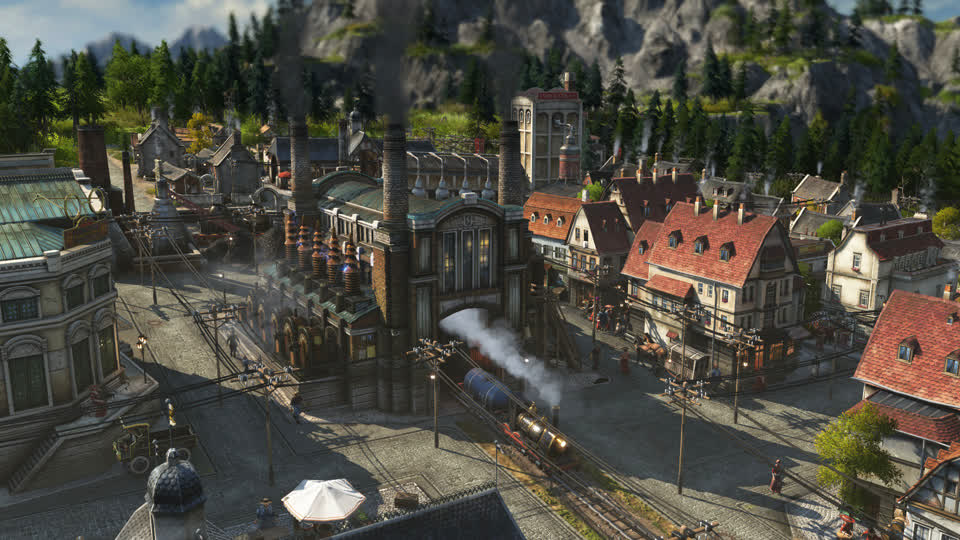 Developed by Ubisoft Mainz, Anno 1800 Console Edition boasts enhanced graphics and a redesigned UI and controls to take full advantage of the consoles.

"Anno 1800 is a great success story for the studio and the Anno brand," says Executive Producer Stéphane Jankowski. "The popularity and the success of the game on PC gave us the opportunity to develop a console version of the game, thanks to the power of the current generation of consoles. Bringing our most successful Anno game to consoles is a real chance for us to let new players discover our award-winning game for the first time and join our amazing community." 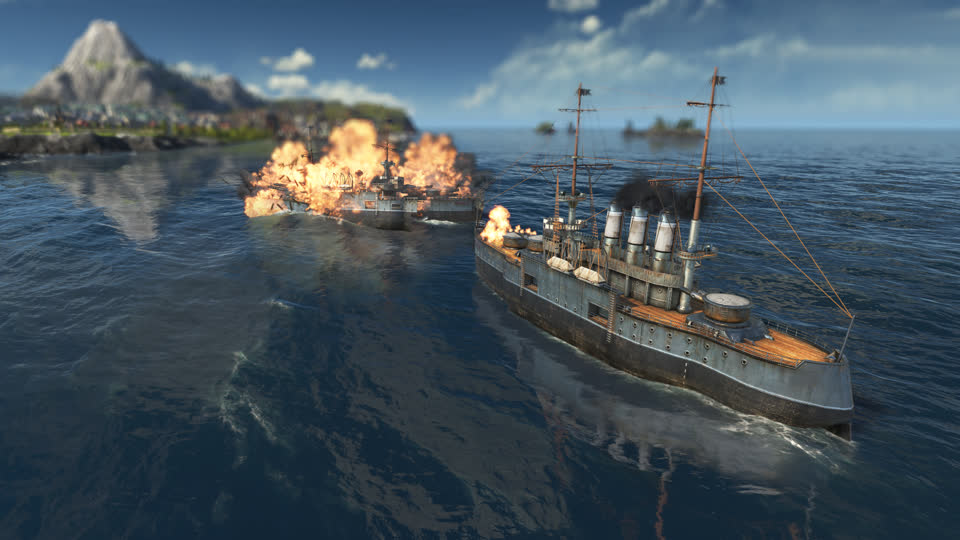 Future city builders can pre-order either the Standard or Deluxe version of Anno 1800 Console Edition today. The Standard version includes the base game, while the Deluxe version includes the base game and three cosmetic packs featuring new items to add to your growing cities: the Pedestrian Zone Pack, Amusements Pack, and Vibrant Cities Pack. Those who pre-order or purchase the game before April 16 will also be granted the Early Adopter Offer, containing the Imperial and Console Founder packs, as well as a digital artbook and selected soundtrack.

If you're brand new to the world of Anno, catch up on all you've missed out on by visiting our Anno 1800 game page.