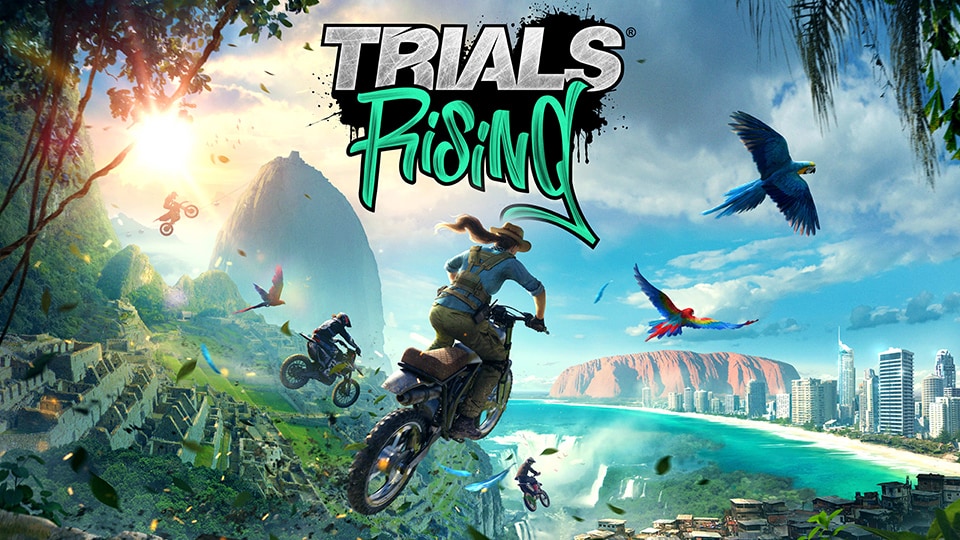 From the rainforests of the Amazon to the icy slopes of Antarctica, Crash & Sunburn, the second expansion for Trials Rising, will challenge Trials Rising riders with adventurous new tracks when it arrives on September 10. Crash & Sunburn adds 37 new tracks, a new Jungle Explorer outfit, and two new bikes that will change the way you ride. The new Turtle bike has a roll bar to help you when you take a tumble, and the Alpaca bike uses front-wheel drive in lieu of the series-staple rear-wheel drive to really shake things up. Crash & Sunburn is coming to PS4, Xbox One, PC, Switch, and Uplay+, and will be available for standalone purchase or as part of the Expansion Pass.

Trials Rising is out now for PS4, Xbox One, PC, and Switch, and will be available (with both expansions) on Stadia. You can learn more about the latest season of content — Medieval Motor Mayhem — as well as the previous expansion by checking out our Trials Rising coverage.