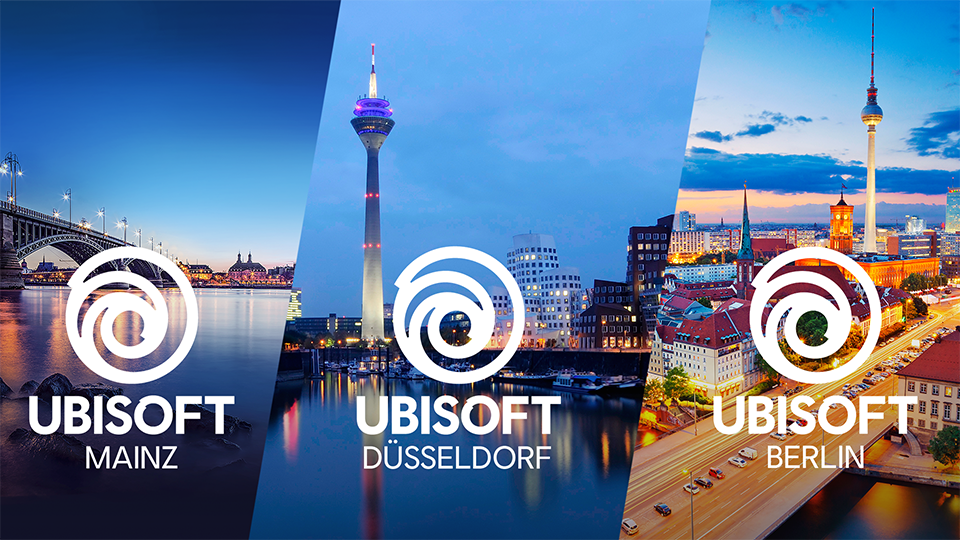 In order to draw more attention to the accomplishments of its local teams, Ubisoft Blue Byte is rebranding two of its German studios. While Ubisoft Blue Byte will remain the umbrella company for all German studios, the studio creating The Settlers will now be known as Ubisoft Düsseldorf, while the studio behind Anno 1800 (free to play this week via Uplay) is now Ubisoft Mainz. The rebranding comes as both studios ramp up their efforts to recruit talent in a push to rapidly expand.

"We want our three studios in Berlin, Düsseldorf and Mainz to forge and further grow their own local identities as our overall workforce in Germany could soon double in size", says Benedikt Grindel, managing director of Ubisoft German studios. "We see the potential to grow to more than 1,000 talents by the end of 2023. We have very ambitious plans for our existing and future projects and are looking for creative minds from all areas of game development."

For information on open positions at Ubisoft's German studios, visit the official sites for Ubisoft Mainz, Ubisoft Düsseldorf, and Ubisoft Berlin. And for more on Ubisoft Blue Byte games, check out our previous coverage.