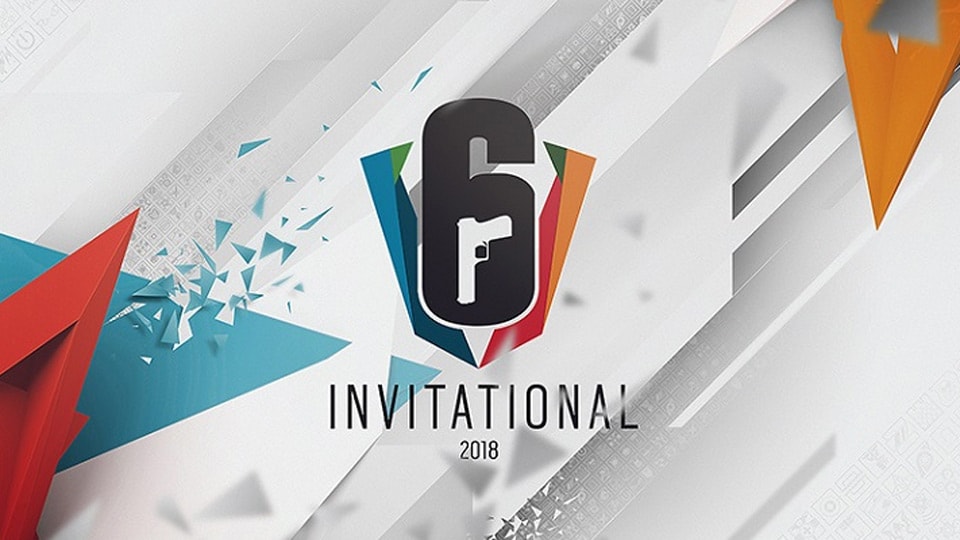 Starting February 13, the Six Invitational will bring together 16 teams from around the world to compete in Rainbow Six Siege for a $500,000 prize pool, culminating in the Grand Final to be held on February 18. In addition to the competition, the event will be a showcase for new announcements and unveilings as Rainbow Six Siege enters Year 3 of new Operators and content updates with Operation Chimera and the special Outbreak co-op event.

The 16 teams heading to the Six Invitational hail from all over the globe. From Europe come PENTA Sports, ENCE, Room Factory, Supremacy, IUP Esport, and Vitality. Evil Geniuses, Counter Logic Gaming, Era Eternity, and Rogue will represent North America, while Latin America will send Black Dragons, FaZe Clan, Team Liquid, and Yeah! Gaming. Rounding out the list are Australia's Mindfreak and Japan's eiNs. The competition begins with a group phase from February 13-15, then moves on to the quarter finals on February 16. On February 17, the semifinals begin, and it all comes to a head with the Grand Final on February 18. Additionally, February 17 will feature a supplementary Showmatch, while an All-Star Match will take place ahead of the Grand Final on February 18.

The competitions, as well as new announcements and reveals of Operation Chimera and other Year 3 content, will be broadcast via https://www.twitch.tv/rainbow6, giving everyone a front-row seat to the action. For a full schedule of the Six Invitational, be sure to visit the official site.