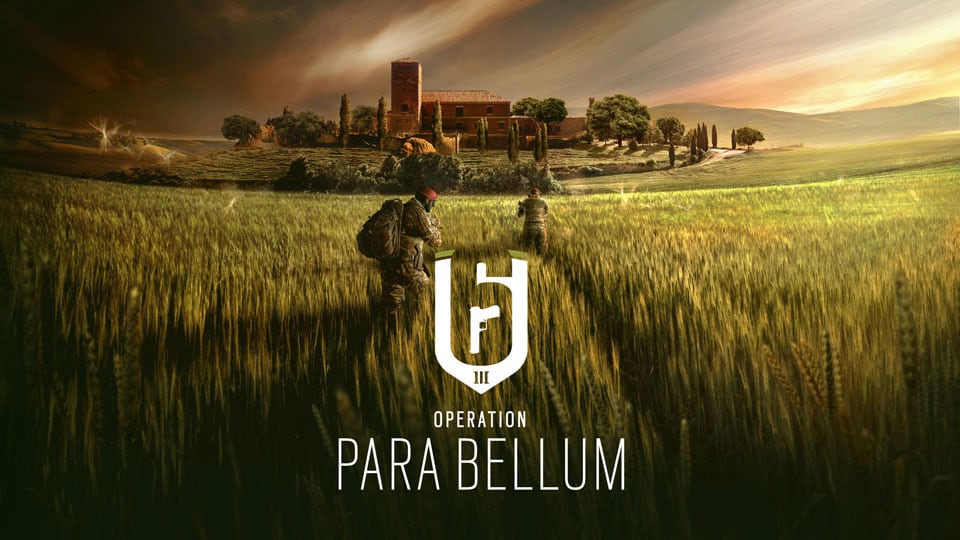 If you're looking for a tense, tactical game where skill and cunning are equally important, than look no further than Rainbow Six Siege. Starting Thursday, August 16, PS4, Xbox One, and PC players can play the game for free until August 20.

If you find yourself hungering for some more Siege after the weekend, you can pick up the Starter, Standard, Advanced, Gold, and Complete Editions of the game for a discount of up to 60% off if you purchase before August 27. Players who participate in the free weekend will see all of their progress carry over.

The free weekend coincides with the Six Major Paris tournament, Europe's largest Rainbow Six Siege competition ever. Tune in to witness the best professional players from around the world compete at the highest level. The tournament will take place from August 13 to August 19 and be broadcast on twitch.tv/Rainbow6.

The Six Major Paris broadcast is also the place to see the full reveal of Siege's next season, Operation Grim Sky. The new season will feature two new Operators – an American Attacker and a British Defender – as well as a completely reworked Hereford Base map.

The free weekend is the perfect time to join the more than 35 million Siege players around the world. Rainbow Six Siege is currently available on PS4, Xbox One, and PC. For more on Siege, check out our previous coverage.