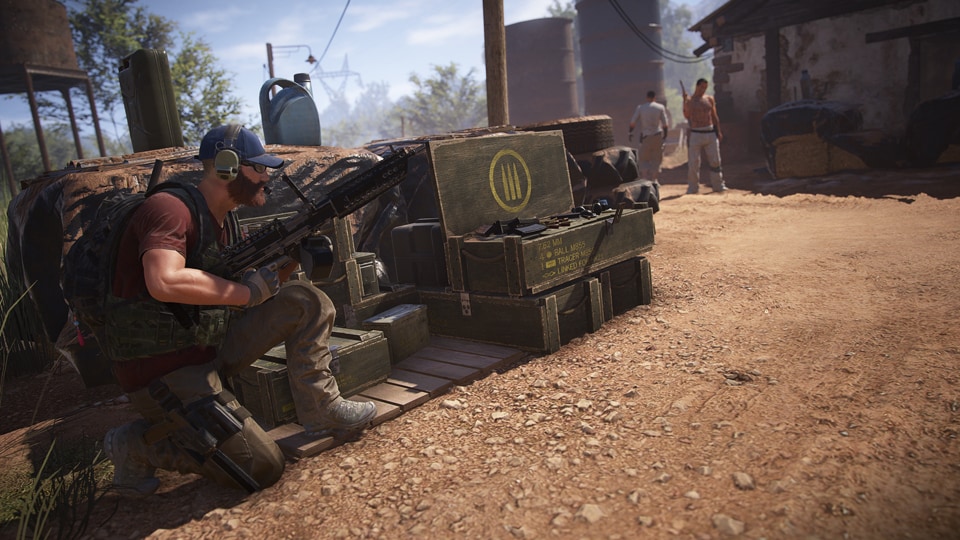 Ghost Mode is playable solo or in co-op, but make no mistake – it's a high-stakes test of skill that introduces a range of features, including permadeath, friendly fire, and the option to play completely solo (with no AI teammates). Other Ghost Mode features include:

• A new loadout that restricts players to one main weapon and one handgun.

• Real Reloading, which means that if you pop out a partially full clip, you'll lose the bullets that were in there when you slap in a new one.

• Gear management that prevents players from swapping in different weapons unless they're looting an enemy or using an ammo box.

Ghost War is getting some updates as well, with two new classes, two new maps – including one with snow terrain – and new features including Observer Mode, a spectate feature with a free-roam camera and other tools for showcasing (or just watching) a match. Special Operation 2 also adds emotes, victory poses, and voice lines for an extra layer of personality. Finally, Special Operation 2 is adding ranked competitive seasons to Ghost War, giving players a new way to prove their skill.

Special Operation 2 will be available free to all Ghost Recon Wildlands players, and if you own the Year 2 Pass, you'll have seven-day early access to Ghost Mode and the new Ghost War classes (along with exclusive customization packs).