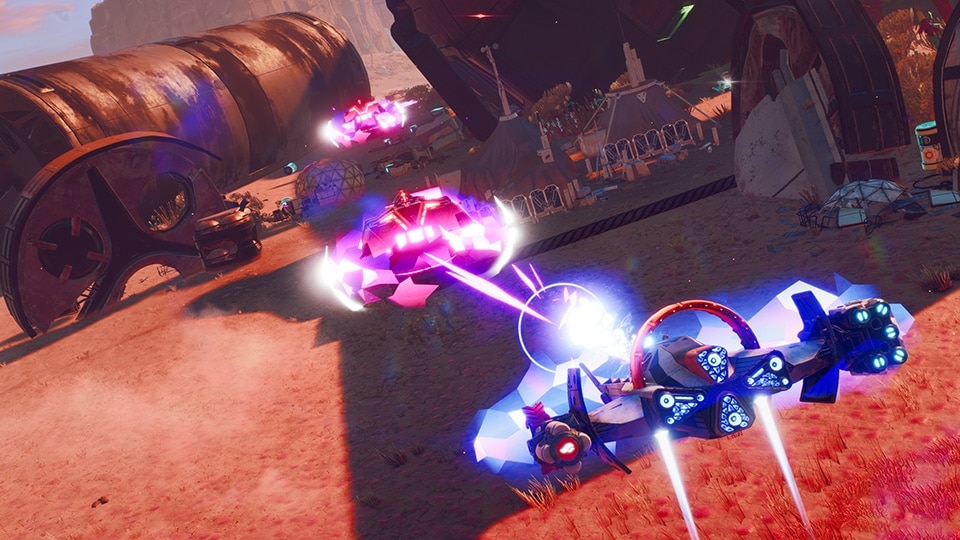 Starlink: Battle for Atlas is adding new enemy types and outlaw fortifications across the Atlas system, introducing new gameplay possibilities and challenging players to try new strategies as they battle for loot, XP, and the freedom of Atlas. The new additions will arrive in a free update for all players launching on December 21, which will also include a photo mode, enabling players to create custom screenshots of their interplanetary adventures.