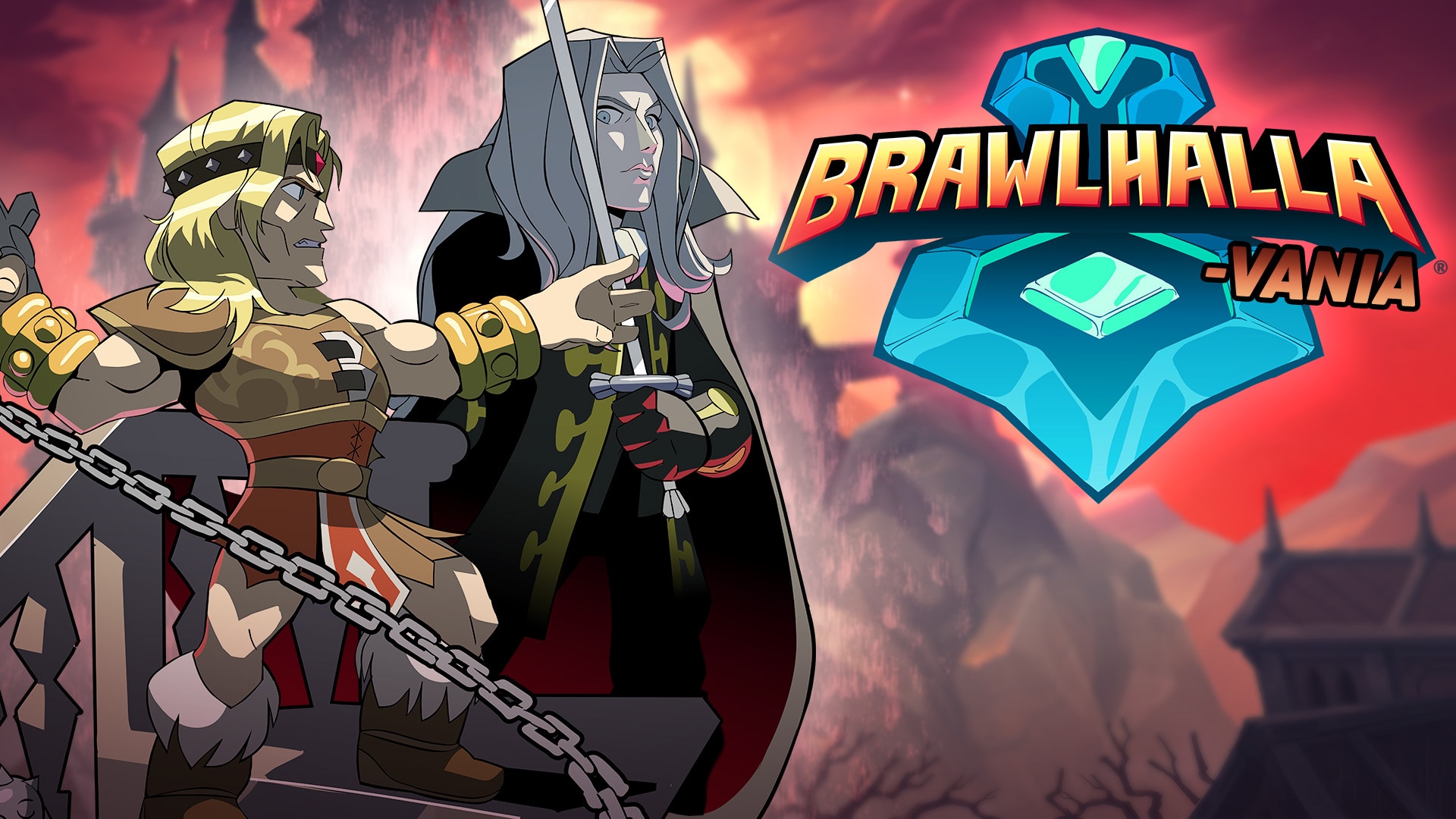 Today, during Ubisoft Forward, the Brawlhalla team announced Brawlhalla-vania, the next Epic Crossover for the free-to-play fighting game, is coming October 19. In collaboration with Konami Digital Entertainment, two new fighters will join the fray. Simon Belmont, an Epic Crossover for Jhala, is a 17th-century vampire hunter belonging to the Belmont clan, and will bring his Vampire Killer whip to battle. Then there's Alucard, an Epic Crossover for Ezio, who is Dracula's son (in fact, his name is "Dracula" in reverse). He stands firmly against his father's evil beliefs, and uses his expert sword skills and dark magic to fight his father's wrath - as well as any opponents who dare stand in his way.

For more on Brawlhalla, check out its latest crossover with Ezio and Eivor, and stay tuned to Ubisoft News.