Growing up just outside of Toronto, I first got ideas about the game industry from playing shareware games on the family PC. When I finished some of them, a screen would pop up suggesting that if I wanted to help make them, I should send in my work. I was a kid, but I loved creating things, whether it was art, coding, music, or anything else where I could flex some creative muscle. At the time, the idea of making games sounded great; I had already tried making some of my own, but a career in gaming seemed too farfetched. 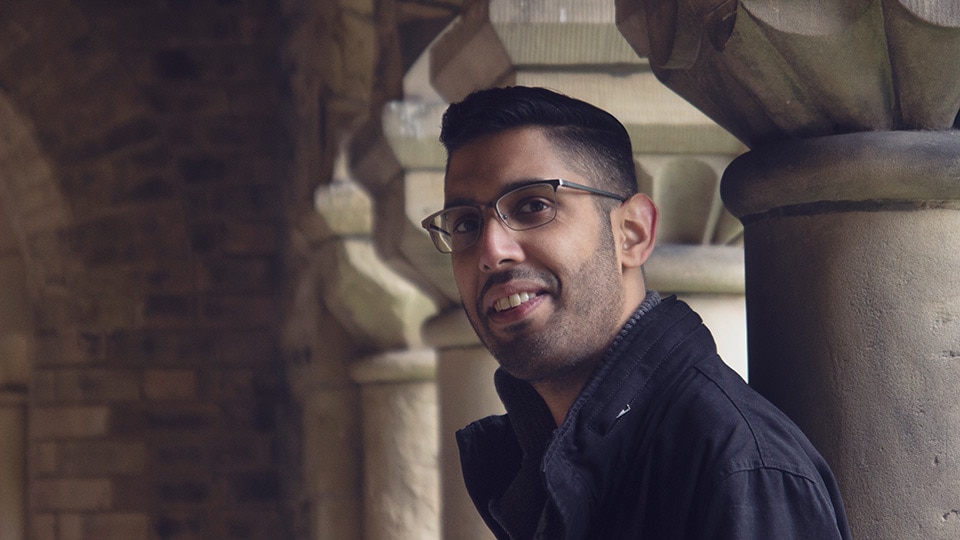 My family, like many South-Asian families, expected me to become a doctor, lawyer, or engineer. I decided to go into architecture, a field that was both technical and creative. After a few years working in the field, the gaming industry had changed from when I had first played those early shareware games, and with new opportunities available, I decided to take the plunge into a new, exciting field that always had great appeal to me.

I left behind my architecture career to dive into marketing, which had a lot in common with my expertise, and I found I many transferrable skills. Before long, I ended up turning my hobby blog about games and tech into a real gig as the editor of the Best Buy blog. A full career in the industry finally felt within reach. There were now so many roles available I didn’t even know existed before. Working in the industry has been eye-opening, as I now see all the different roles at play in the industry, and how varied everyone’s skillsets are. As a kid, I thought I had to either be an ace coder or amazing artist, but there really is so much more to the industry, and it’s more attainable than it’s ever been. 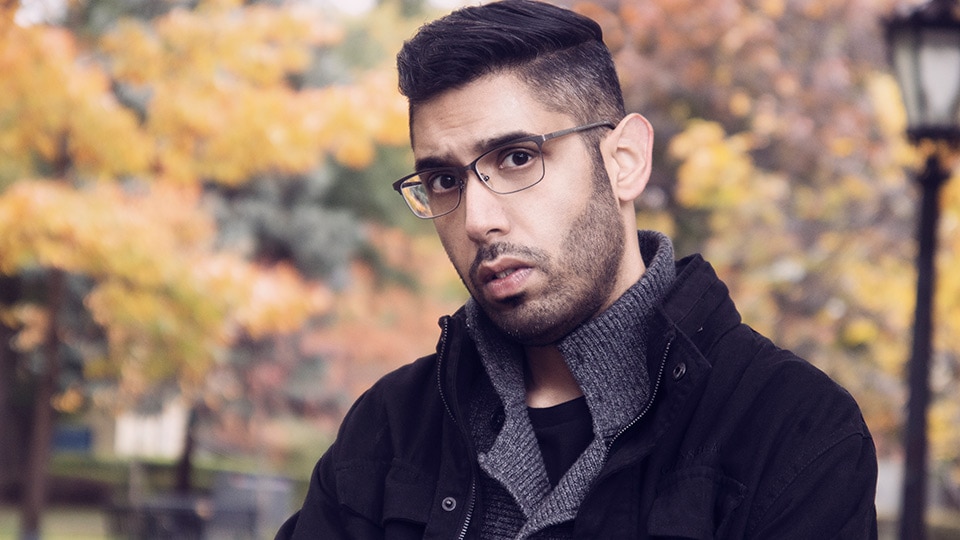 Of course, it hasn’t always been an easy road. There are a ton of hurdles along the way, and when you’re a marginalized voice, you can feel even more vulnerable, making breaking into the club difficult. One of the toughest parts was not having a solid support group or role models. I never really saw anybody who looked like me in gaming for a long time. I remember, as a writer, going to a game’s launch event and meeting the first South-Asian I had seen in the industry, one of the leads on an EA Sports title. And I suddenly realized that if he was in the industry, maybe there were others, and maybe I could be too. That’s why now I think visibility is so important. Someone being able to see themselves in an industry, in stories, and on the screen goes so far, and helps build up future talent in an important way.

Once you’re in the industry, though, the work doesn’t end. It can still be tricky to have conversations about diversity and inclusion with people who aren’t very aware, or are even resistant to the message. Fortunately, marketing can be very data-driven – I can point to data that shows that regardless of representation issues, it’s good to just make our games less generic and break the formula, since consumers want something different. That definitely helps with those conversations. A lot of people get excited to work on something different and new, just as consumers get excited for new content. 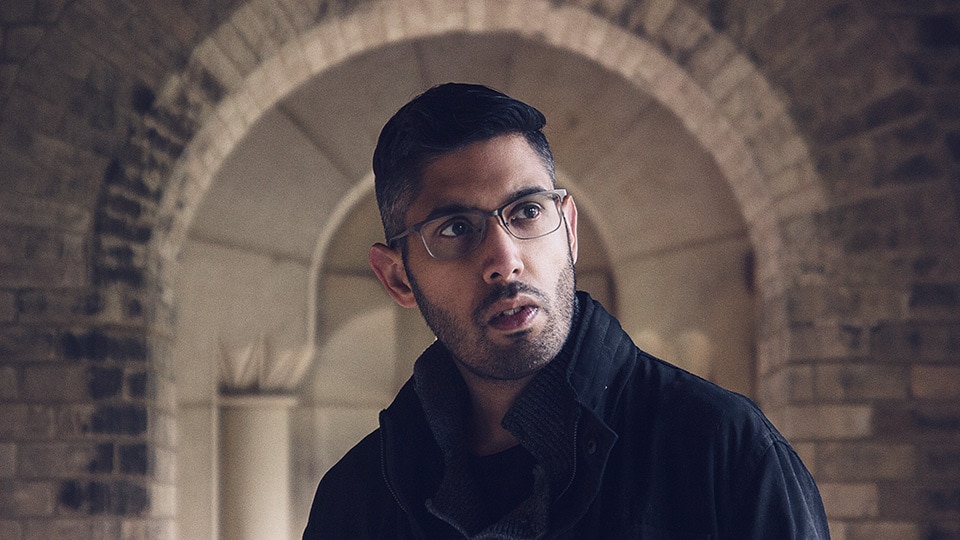 I love my job because I get to help make things as exciting as possible and share things that production teams have been excitedly working on for years. Being able to get everyone excited as a core part of your job is definitely a great feeling at the end of the day. I get to work with some incredibly talented people, and it’s tough to keep how amazing they are a secret for so long.

When I speak to others aspiring to join and grow in the industry, I really try to make them aware of a few key things. First, there is no golden path. There are so many ways into the industry, and so many different skillsets that have value; you just need to figure out how you fit into it. In fact, like me, your first job in the industry might not have even existed when you were a kid. 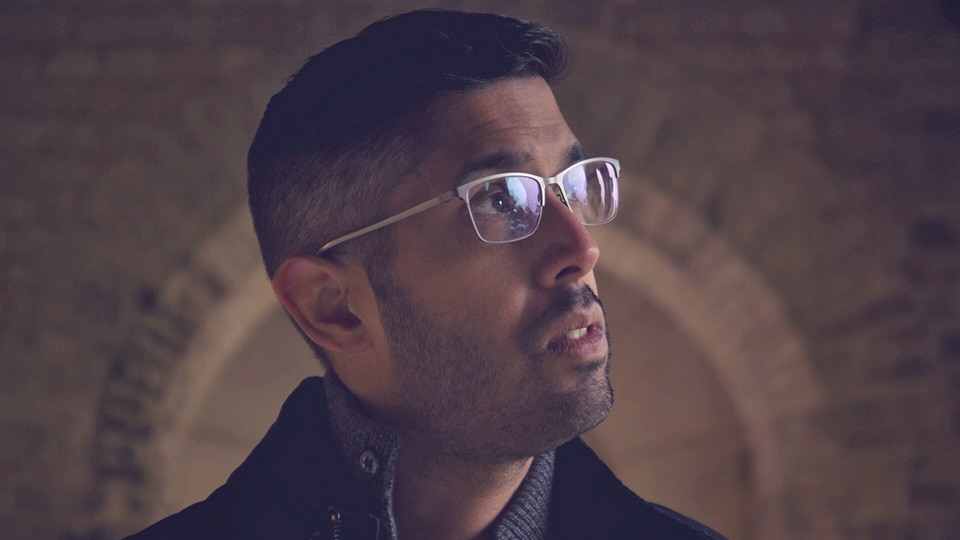 Second, it’s great to start breaking down any lingering stigma around “working in games.” Many parents might be like mine, thinking that games are for kids and that it’s not a real career. It took me years to show my parents that it was serious business, and not just something I was working on because I liked playing them. The stigma can be such that a lot of South-Asians will tell their families they work “in tech” instead of admitting to working “in gaming.”

Third, the industry is more accessible than ever, with so many studios, from one-person outfits to giant AAA studios. There are so many free tools available, and you can really do so much from a home PC. Try everything and start making stuff. You don’t need to wait for that perfect opportunity or for anybody’s permission to just get started.