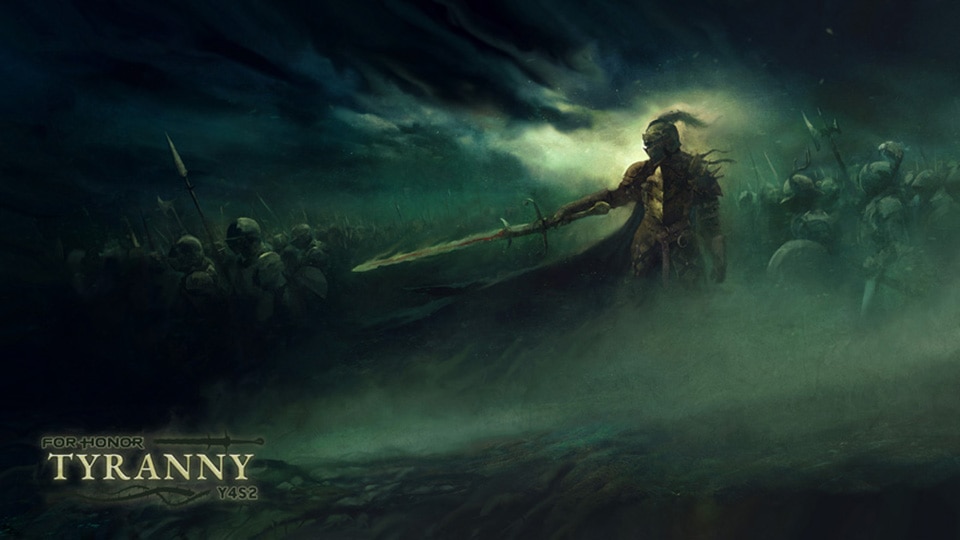 For Honor’s latest season begins today. Titled Tyranny, Season 2 of the Year of Reckoning will be split into two major updates. The first portion of Season 2 includes a new limited-time in-game event, For Honor Games: Metal Trials, which brings back the Test Your Metal game mode. A spin on 4v4 Elimination matches, players must team up and fight against impersonators of legendary warriors from the story campaign. For Honor Games: Metal Trials will be available for a limited time until July 2, and completing matches will allow players to earn exclusive rewards from the original event.

Tyranny also includes a major Centurion facelift, in more ways than one. His new kit allows for a greater variety of offensive tactics to make him more viable in various situations. Centurion is also getting a new look to go with his new moveset, thanks to a brand new armor set that reveals his face for the first time ever. The Centurion’s new look comes alongside a host of new customization items for all heroes in the new season, including new battle outfits, ornaments, emotes, executions, and effects. As you progress in Tyranny’s new free and premium battle passes, you’ll unlock new cosmetic rewards, and those who want to get an early jump can purchase the battle bundle and unlock the first 25 tiers of both passes instantly. Battle pass and season content are themed around a secret society in Heathmoor named the Order of Horkos. This cult is determined to spread their influence on all factions no matter the cost. 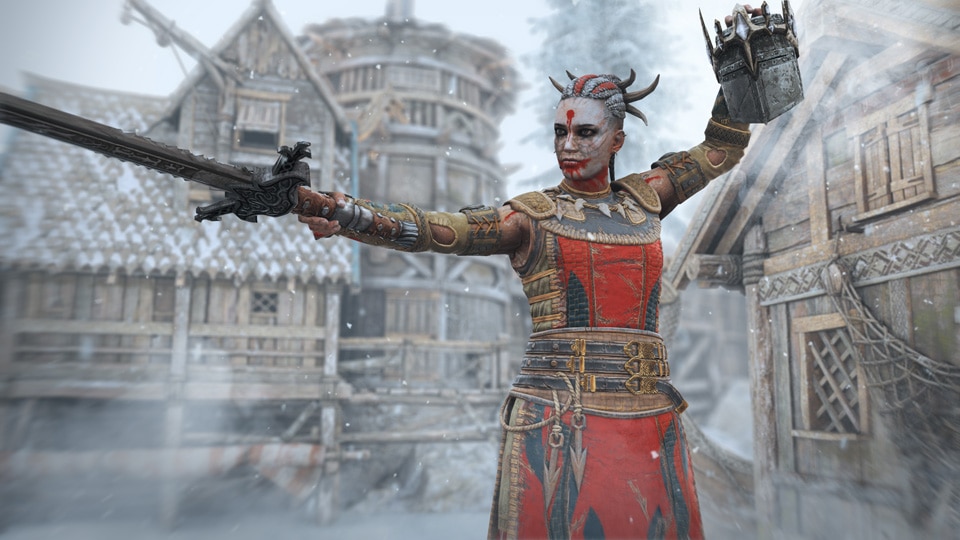 Tyranny’s second major update comes on August 6, when a new Hero joins the roster and the core combat system gets a refresh. More details on both topics will be shared closer to launch. For more on For Honor, be sure to check out our previous coverage.