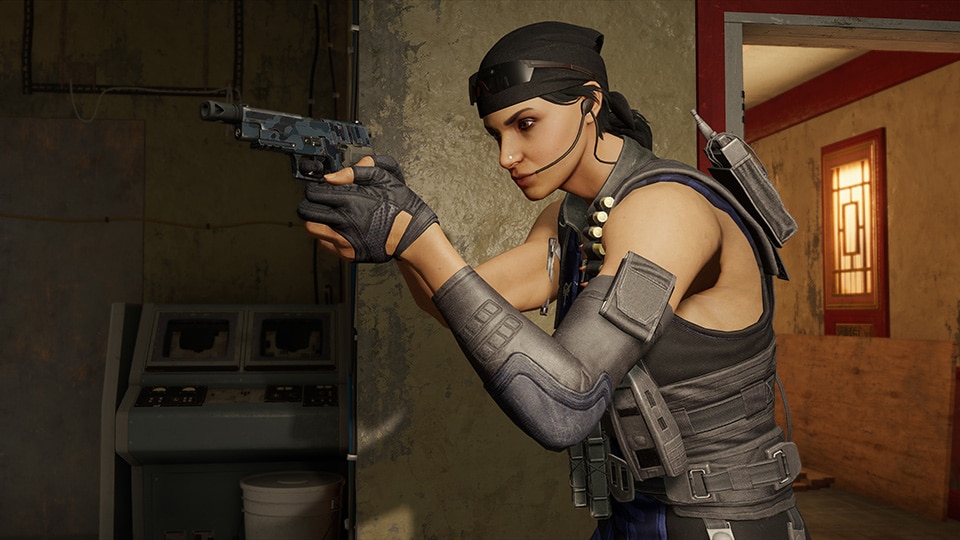 Rainbow Six Siege is free to play from now through June 14, offering all players a chance to sample the tense, tactical, wall-smashing firefights that have drawn in more than 60 million players over the past five years. Available on PS4, Xbox One, and PC, the free weekend will give players access to all maps and modes, as well as 20 legacy Operators.

If you want to keep the action going – and keep the progress you’ve made – after the trial period is over, Rainbow Six Siege will be on sale for up to 67% off through June 14, or until June 17 through the Ubisoft Store Summer Sale. Additionally, those who buy the Gold or Ultimate editions of Rainbow Six Siege through the Ubisoft Store can get an additional 20% off their full order (including almost any other game on offer) during the sale.

The free weekend will also be a chance for new players to sharpen their skills ahead of the launch of Operation Steel Wave, which will rework the House map and add two new Operators: Ace, an Attacker from Norway, and Melusi, a Defender from South Africa. (For more on Operation Steel Wave, including other new tweaks and gadgets, check out our Operator and map guide.)

Rainbow Six Siege is available now on PS4, Xbox One, and PC. For more on the game, check out our previous coverage.