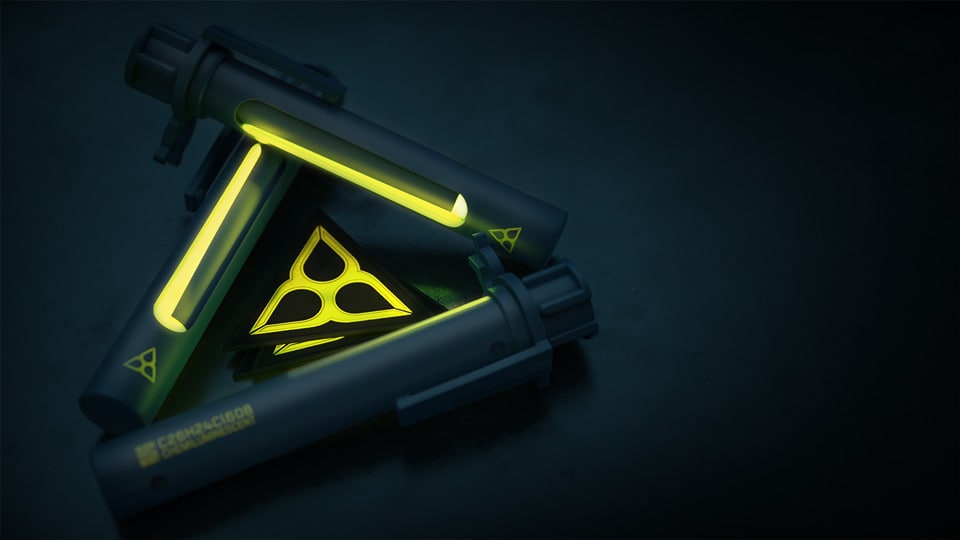 Set several years into the future of the Rainbow Six Universe, Rainbow Six Quarantine takes the tactical action that the series is known for and sets it against the backdrop of an entirely new co-op campaign. When a mutated alien parasite starts infecting human hosts, it's up to the Operators of Team Rainbow to stop the deadly threat before time runs out.

Created by Ubisoft Montreal, and a dedicated new team comprised of developers from For Honor, Ghost Recon, and more, Rainbow Six Quarantine aims to create a chaotic, intense, and unpredictable co-op, PvE experience. Players will band together with two other teammates in an effort to turn the tide for humanity when Rainbow Six Quarantine releases on Xbox One, Playstation 4, and PC in early 2020. Players interested in learning more can sign up for updates and a chance to play early here.

Stay tuned for more information on Rainbow Six Quarantine and keep an eye on Ubisoft News for all the latest news coming from Ubisoft at E3 2019.