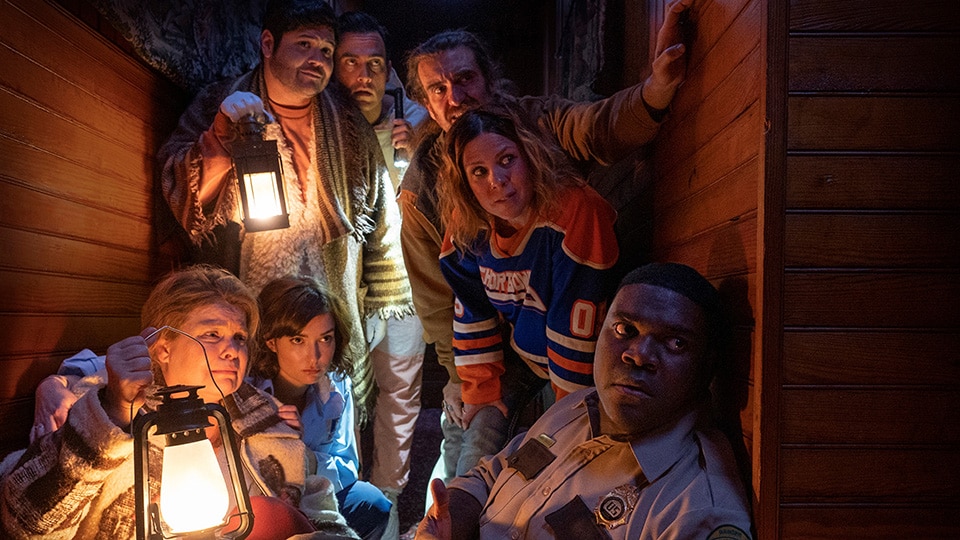 “Werewolves Within,” the upcoming feature film based on the Ubisoft VR title of the same name, is coming to theaters on June 25 and digital platforms July 2. The North American rights to the film were acquired by IFC Films.

Directed by Josh Ruben (“Scare Me”), and written by screenwriter, bestselling author, and Ubisoft Women’s Film Fellowship recipient Mishna Wolff (“I’m Down”), “Werewolves Within” is set in the small town of Beaverfield. When a snowstorm traps a group of residents together inside a local inn, it’s up to newly arrived forest ranger Finn (Sam Richardson) and postal worker Cecily (Milana Vayntrub) to keep the peace and uncover the truth behind a mysterious creature that has begun terrorizing the community. 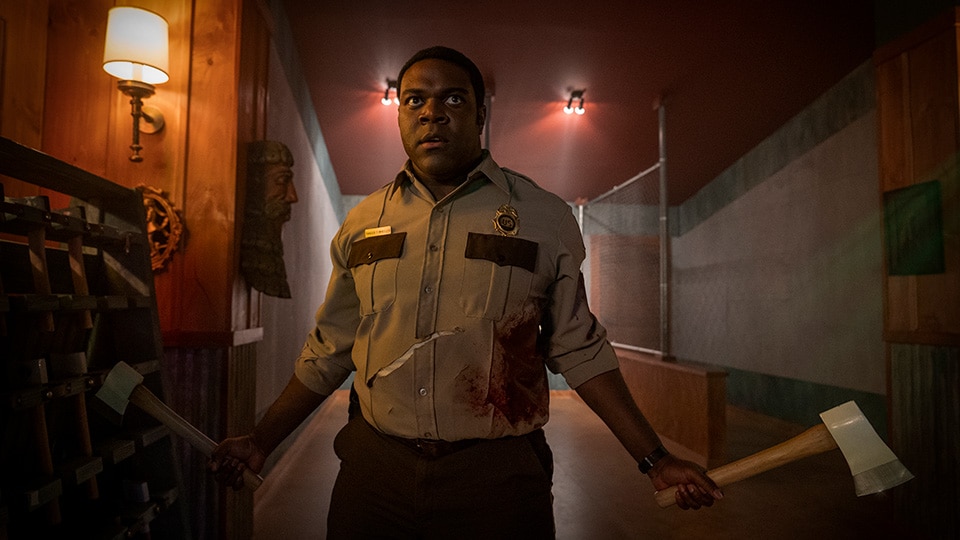 “We found a perfect home for our first independently produced feature with IFC,” said Jason Altman, Head of Ubisoft Film & Television. “Their enthusiasm, taste, and strategy in a complicated marketplace continues to impress us, and we can’t wait to bring this film to fans of the game and larger audiences alike.” 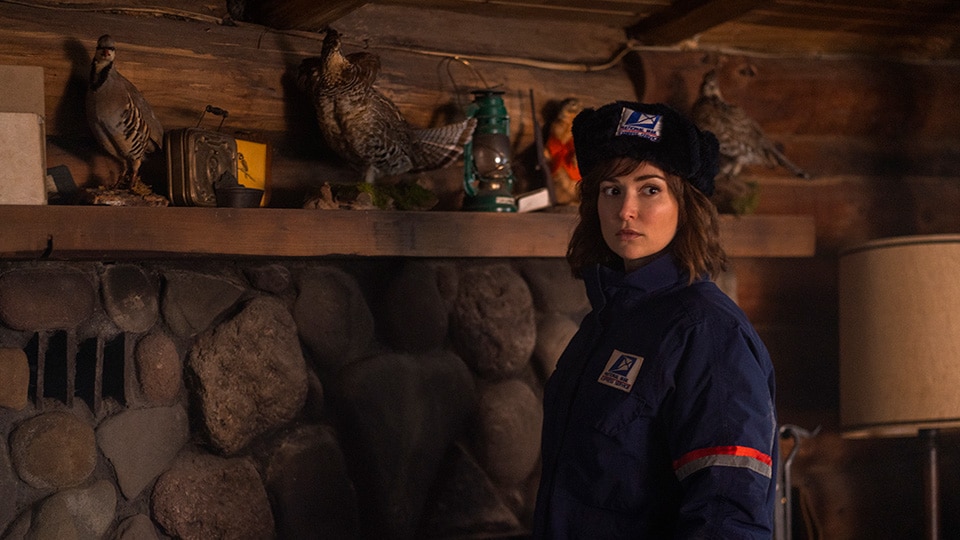 Arianna Bocco, President at IFC Films, said, “’Werewolves Within’ is a wild and hilarious film adaptation of Ubisoft’s genius original game concept and we are so thrilled to bring this entertaining whodunnit to audiences this summer. Josh Ruben who arrived with ‘Scare Me,’ has assembled an incredible cast to bring his newest vision to light, and we’re sure it will leave audiences clutching their popcorn and howling from laughter.”

“The wonderful folks at IFC made it clear that they're fans of our film first,” added Josh Ruben. “Which is great, because, surprise, we’re fans of IFC. They're behind some of the most formative, groundbreaking films I've ever seen, so... I’m dreaming. This is a dream, right?”

For more news on Ubisoft Film & Television, be sure to check out our previous coverage.