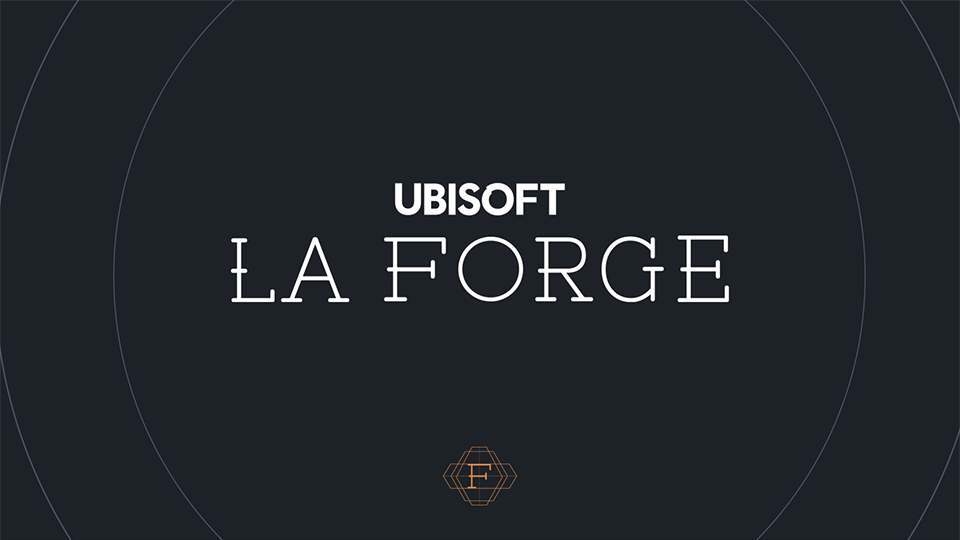 Ubisoft and Mozilla, creators of the Firefox web browser, have partnered in the development of the Clever-Commit AI coding assistant. The three-year partnership is based on the exchange of ideas, techniques, and skills between the two companies in the development of Clever-Commit. This AI is being developed by the Ubisoft Technology Group, and evaluates whether or not a code change will introduce a new bug and proactively fix it by learning from past bugs and fixes. By applying Clever-Commit to both game development and Firefox development, Ubisoft and Mozilla will learn more about other programming languages and increase the knowledge of the AI's toolbox.

Clever-Commit was first unveiled last year as a prototype (Commit-Assistant) by Ubisoft La Forge, a research branch of Ubisoft Montreal that works alongside academic institutions, in collaboration with Concordia University. In an effort to improve the overall quality of Ubisoft games, Clever-Commit learns from the development of major AAA games, and quickly identifies and fixes bugs so that teams can release more high-quality features, more frequently. To date, the AI has been able to identify if a code contains a bug with 70% accuracy.

"Working with Mozilla on Clever-Commit allows us to support other programming languages and increase the overall performances of the technology," said Mathieu Nayrolles, technical architect, data scientist, and member of the Technology Group at Ubisoft Montreal. "Using this tech in our games and in Firefox will allow developers to be more productive, as they can spend more time creating the next feature rather than fixing bugs. Ultimately, this will allow us to create even better experiences for our gamers and increase the frequency of our releases."

Clever-Commit is currently being used by hundreds of developers every day and has already begun making its mark on Ubisoft games, as Rainbow Six Siege and For Honor have integrated the technology into their development. Ubisoft is currently working to implement Clever-Commit into other titles. For more updates on Ubisoft projects and innovations, check out our previous coverage.