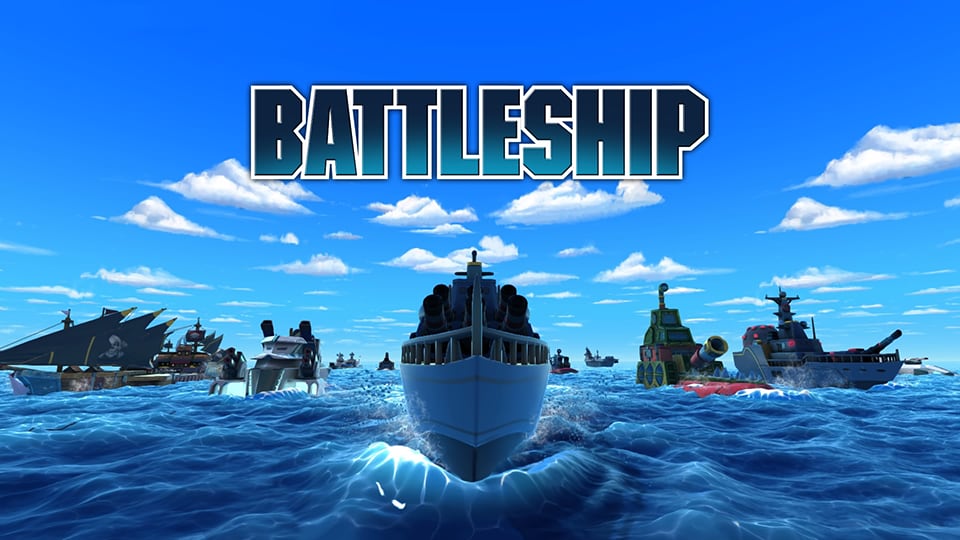 Battleship is as much about secrecy as strategy – but until now, playing the PS4 version with a friend in the same room meant there was nothing but the honor system to keep them from peeking while you placed your ships. A new update changes that by adding PlayLink support, letting each player use their own phone or tablet as a second screen and controller. By updating the PS4 game and downloading the Battleship PlayLink app to your devices, you can now place your ships in total privacy, and use your touchscreen to fire off attacks.

In addition to playing head-to-head with friends in the same room in Classic or Clash at Sea! modes, you can use PlayLink controls to challenge online opponents, venture through the campaign, or test your wits in one-off battles against the AI. Battleship is available now for PS4 and Xbox One; for more news about Ubisoft games, check out our previous coverage.