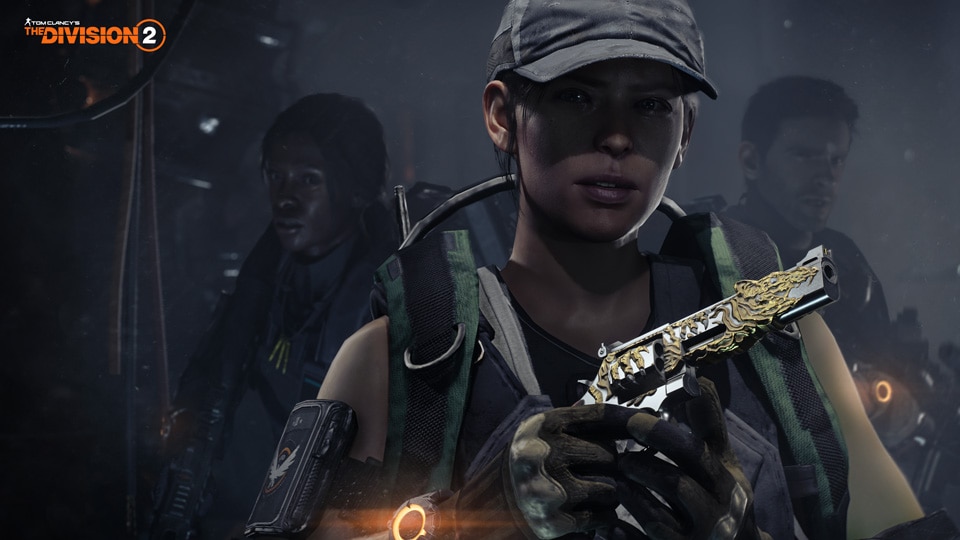 The Division 2’s Title Update 10, coming on June 16, is a massive free update that will impact all Agents. It will increase player power with improvements to gear and brand sets, as well as increased damage for almost all weapons, including exotics. The update will also boost loot generosity, so players will receive better loot overall and find that vendors have better stock on-hand. Additionally, TU10 will implement some major balancing tweaks and numerous bug fixes. 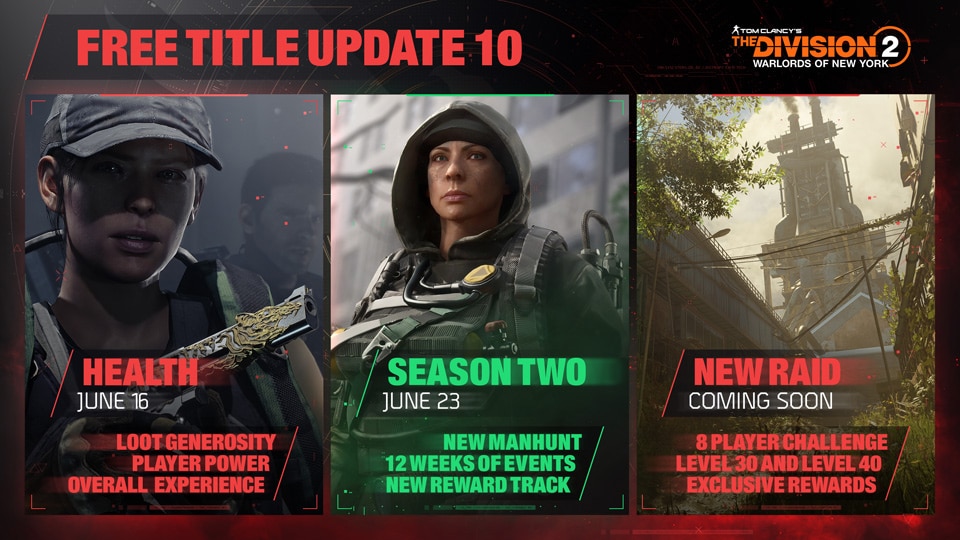 One week later, on June 23, a new three-month season of endgame challenges and rewards is coming to The Division 2. Titled Keener’s Legacy, Season 2 will be free for players who own the Warlords of New York expansion, and will introduce a new rogue cell intent on completing Aaron Keener’s sinister plans, which players must track down and eliminate. Keener’s Legacy will also bring new Leagues – PvE challenges with tiered rewards – and Global Events, which present new gameplay tweaks with time-limited modifiers.

Players can improve their season level over the course of the Season, and will have the chance to loot unique rewards, including two new exotics, a new skill variant, and a new gearset. Purchasing the Season 2 Pass will unlock additional rewards for players to earn. Note that if you haven’t finished the Manhunt from Season 1, Shadow Tide, you have until June 15 to take out Jupiter and her cell and earn the EMP Sticky Launcher Skill variant.

Furthermore, the release date of the second raid – Operation Iron Horse – will be announced soon. This eight-player challenge will be available for players who have hit the level cap (level 30 for the base game and level 40 for the Warlords of New York expansion), and will offer exclusive rewards for teams that take it on. 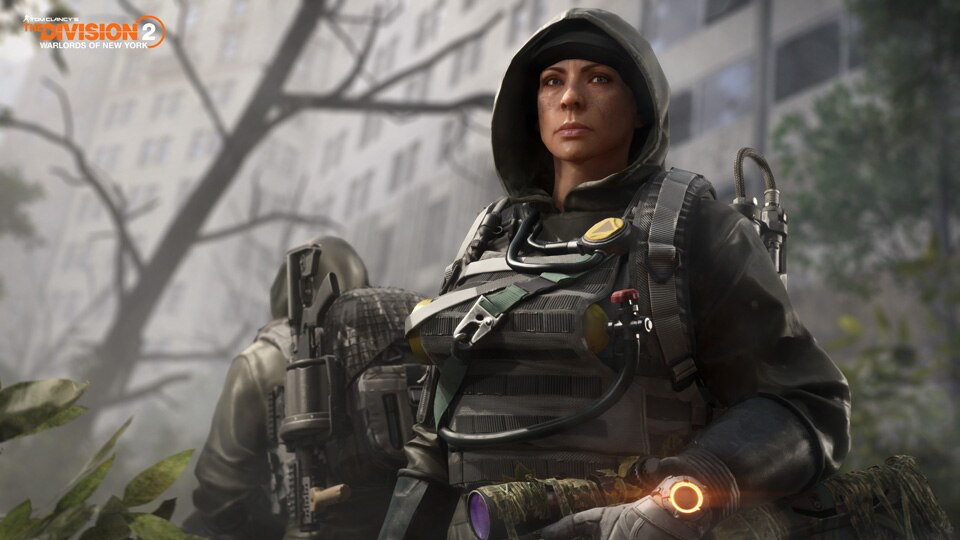 The Division 2: Warlords of New York is available now on Xbox One, PS4, PC, Stadia, and is included with a UPLAY+ subscription. To keep up with regular updates to the game, check out the latest State of the Game recap at our Division 2 news hub.