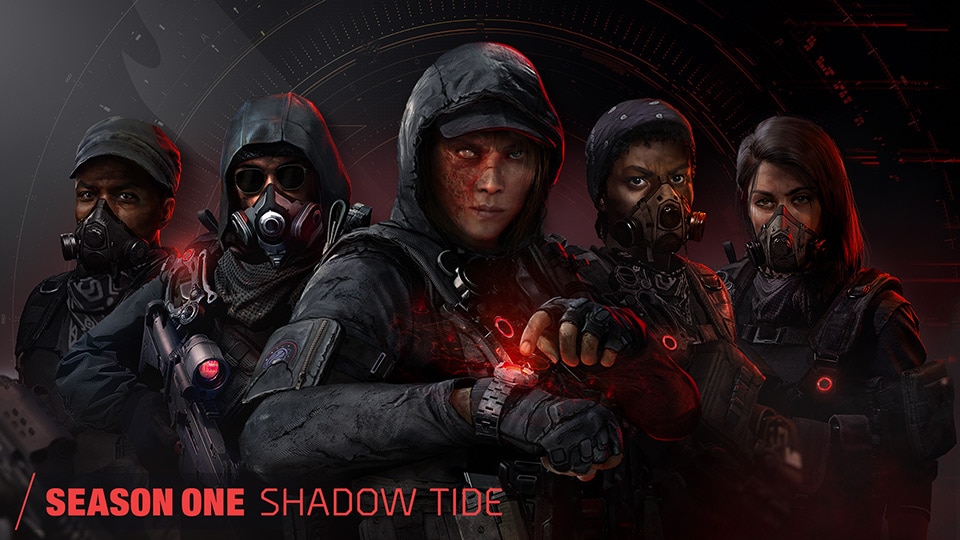 Seasons arrive in The Division 2 Warlords of New York today, starting with the first Season, called Shadow Tide. Open to players who complete the Warlords of New York campaign and reach level 40, Shadow Tide introduces five new manhunts. A new target, Neptune, is available today, and additional targets will become available every three weeks before culminating in a final showdown with Jupiter, the Prime Target. Players who defeat the Prime Target will be rewarded with the EMP Sticky Bomb variant.

Each new manhunt is also accompanied by a weeklong double-XP event that will help players gain seasonal levels. There are 100 levels available in seasons, and each level grants increasingly more valuable rewards ranging from 15 named weapons and four named gear pieces to the Striker Gear Set and the Coyote’s Mask exotic item. Those looking for even more rewards can participate in the optional Season Pass, which is available for free to all Warlords of New York owners.

Along with three Global Events and a Season One Apparel Event (from March 31 to April 20), Shadow Tide includes four, timed Leagues, an additional opportunity to earn rewards by competing for leaderboard status in in-game PvE activities. Each League competition lasts two weeks and offers up to 10 rewards based on individual player performance.

For more information on Seasons, check out the official community post. For more on The Division 2 Warlords of New York, check out our previous coverage.