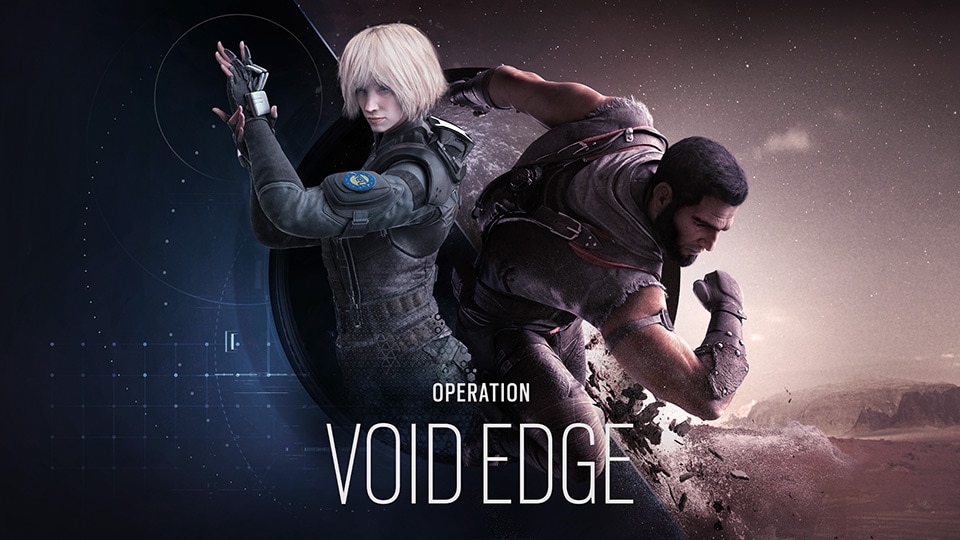 Operation Void Edge is smashing into Rainbow Six Siege today. The first season in Siege’s Year 5, Void Edge brings two new Operators – Jordanian Defender Oryx and Dutch Attacker Iana – as well as a reworked Oregon map, a host of gameplay updates and improvements, and a special Lara Croft Elite Set for Ash. Year 5 Pass owners have access to the new Operators now, and everyone else can purchase them for Renown or R6 Credits starting March 17. All other new season content is available now for all players.

The first new Operator, Iana, is all about deception and reconnaissance, thanks to her Gemini Replicator. This gadget allows Iana to deploy a fully controllable holographic copy of herself. The copy looks, sounds, and moves like Iana, but it can’t shoot, melee, or use secondary gadgets. The Replicator works on replenishing charges, like Lesion’s Gu Mines, but the cooldown is significantly increased if it’s destroyed by any attack or electricity. While Iana is using it, her actual body is left defenseless, so Attackers should be smart about where and when they decide to deploy it.

Oryx, the new Defender, utilizes speed, agility, and sheer destruction to be a powerful roamer. His signature move is the Remah Dash, an ability that gives him a short burst of speed that can be used to cover ground quickly, knock down enemy Operators, or bust through soft walls and wooden barricades. While smashing through barricades is a piece of cake for Oryx, bashing through a breakable wall will hurt him slightly. Additionally, Oryx has the ability to jump up and peek or climb through broken hatches, allowing him to quickly navigate maps. 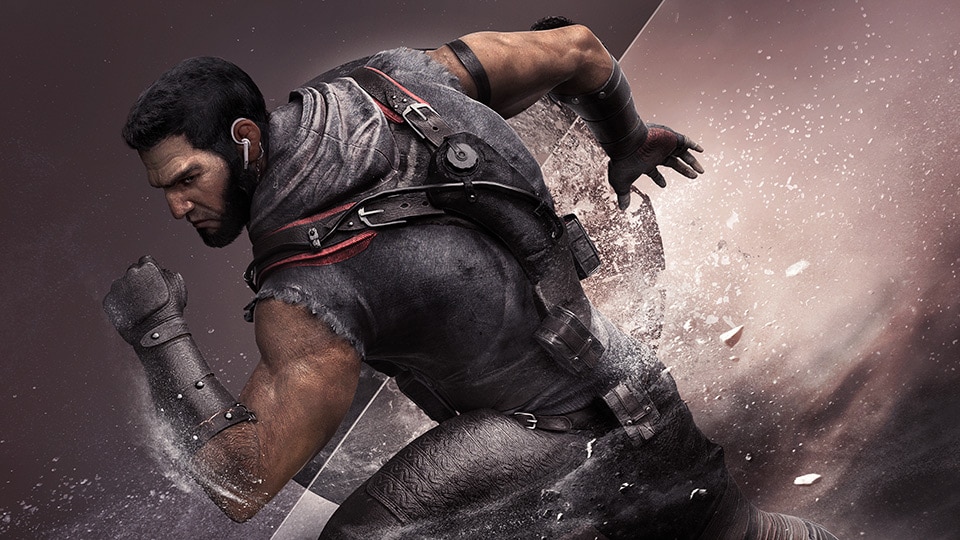 Void Edge also includes a complete rework of one of Siege’s original maps, Oregon. The redesign creates more strategic opportunities for attacking and defending bomb sites. An additional staircase to the basement freezer opens up new access points and rotation possibilities, while the big tower now connects directly to the kitchen. Check out the final section of the video above for a closer look.

Additional gameplay updates out now with Operation Void Edge include:

Rainbow Six Siege is available on PS4, Xbox One, PC, and included in a UPLAY+ subscription. For more on the game, check out our previous coverage.