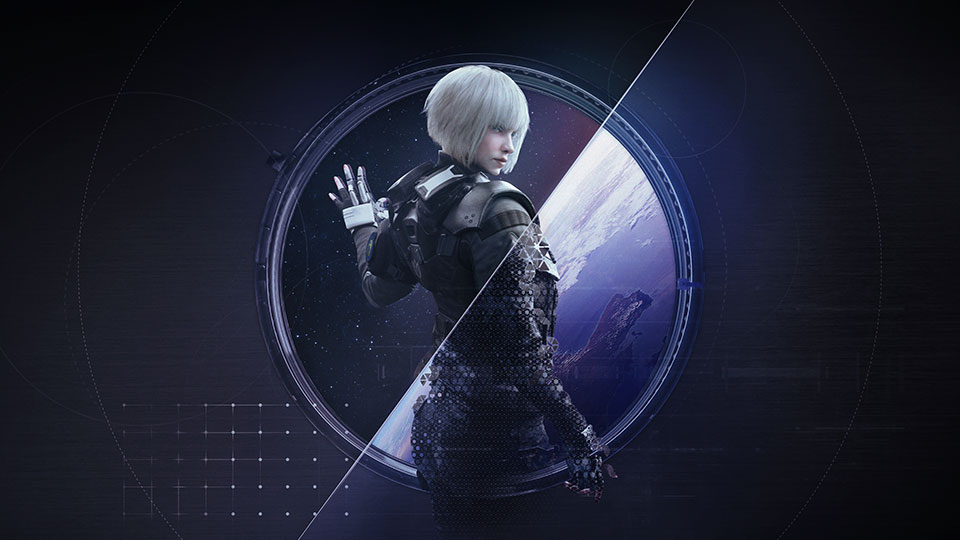 Plans for the next two years of Rainbow Six Siege content were announced during the Six Invitational 2020, laying out a roadmap that includes major gameplay updates, map and Operator reworks, new events, and a change to the frequency at which new Operators are introduced.

The first two seasons of Year 5 will keep the current format, with each season bringing two new Operators and a map rework. After that, however, the six subsequent seasons will each introduce one new Operator, a map rework, a limited-time event, and major gameplay updates. Beginning with Operation Void Edge, each season will also introduce a Battle Pass, offering players a new way to earn rewards.

The planned gameplay changes will include fundamental updates that will affect all players, with priorities that include expanding player agency and getting players more invested in the preparation and support phases. Some of the planned changes announced so far include adding more secondary gadgets for all Operators; implementing a smart ping system designed to improve communication, especially for players who don’t use voice chat; adding a map ban option; and a new Reputation system that rewards or sanctions players based on their in-game behavior. Year 5 will also begin delivering major reworks of existing Operators, beginning with Tachanka and followed by others in later seasons. 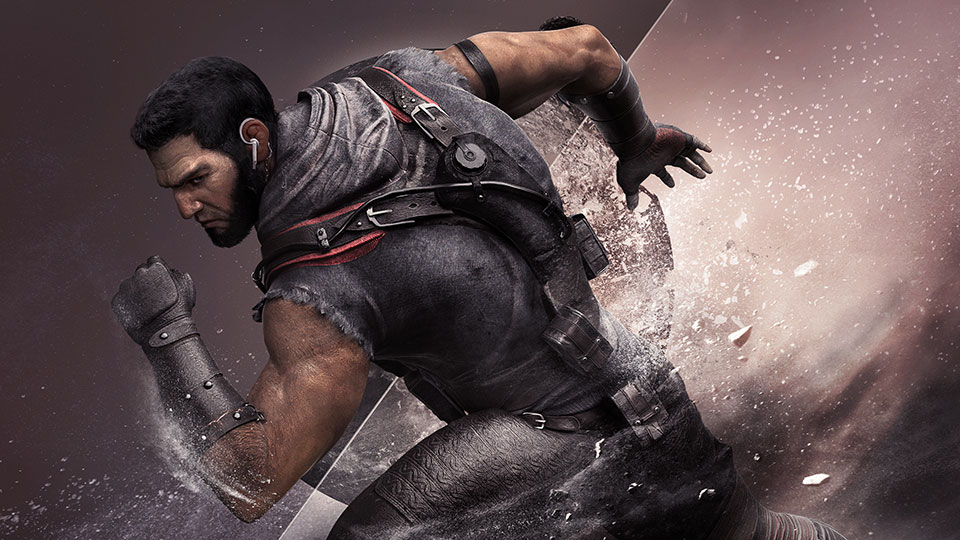 Following in the footsteps of Road to SI and Rainbow is Magic, Years 5 and 6 will also feature one major, themed in-game event per season, each of which will offer a distinct shift in gameplay. Weekend-only Arcade Playlists are coming as well, beginning with Golden Gun in Operation Void Edge, and with more planned beginning in Year 5, Season 3.
Rainbow Six Siege is available now on PS4, Xbox One, PC, and UPLAY+. For more on the game, check out our previous Rainbow Six Siege coverage.