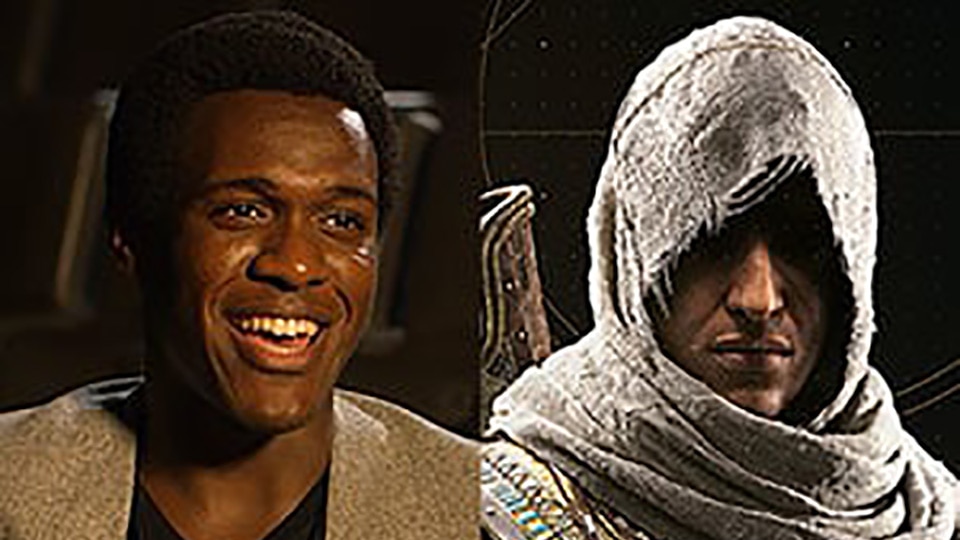 Who's that handsome fellow? Why it's Abubakar Salim, the charismatic, engaging actor behind Assassin's Creed Origins protagonist, Bayek of Siwa. A few weeks ago I popped to London's British Museum for BAFTA's 10 Years of Assassin's Creed event, where I met Abu to talk about his work on the game. While he has plenty of experience in TV, with roles across the likes of Fox's 24, BBC's Strike, Netflix's Black Mirror and Sky One's Jamestown, Origins marks Abu's first appearance in a video game. As an actor, anyway - he's appeared in many as a gamer in his spare time. We had a chat about how he got the role, the process of working on the game, and how he feels about the story-telling ability of the medium.