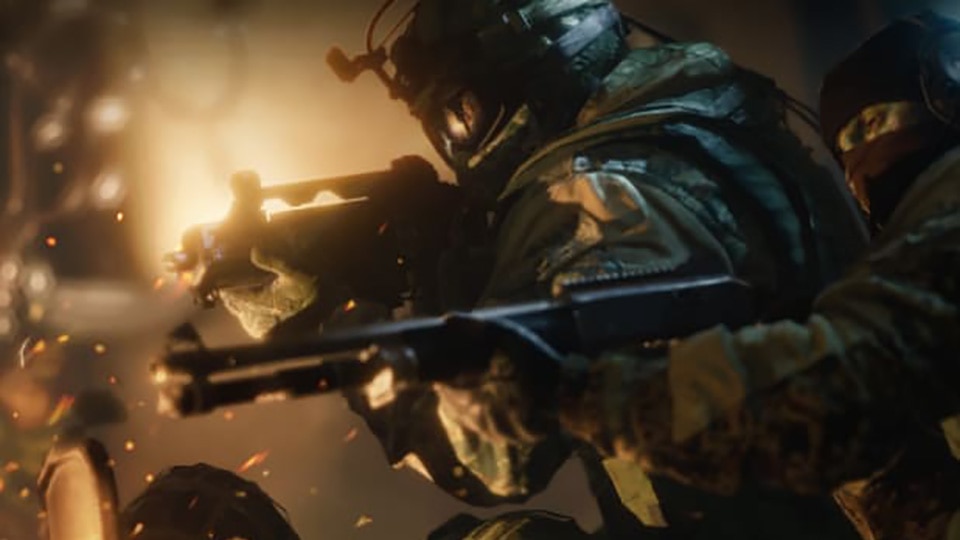 Siege players who have gotten really good at spotting Kapkan's trip mines will have to relearn those skills when Blood Orchid's mid-season reinforcements patch goes live on October 26. In order to increase his versatility, Kapkan will be updated to have five traps with trip lasers that fade and disappear once deployed. This should make them much harder to spot, but fortunately for attackers, the traps will no longer kill Operators instantly. Instead, they will deal 60 damage to 1-armor Operators. Kapkan will also be increased to a 2-speed Operator from a 1-speed, allowing him to cover more ground quickly. Other major Operator changes are coming to Blitz (shield will now remain up while sprinting) and Ela (one less Grzmot mine, SMG recoil increased).

In addition to Operator updates, there is a slate of network improvements being implemented to address the way the game handles high ping, latency, hit validation, and a variety of other connectivity considerations. If you've heard the phrase "peeker's advantage" and are curious to know more about what it means, then this thorough dev blog post with accompanying video is a great explainer. You'll also be able to find the full list of changes and bug fixes on the official site, as well as pictures of the new Elite set for Jäger.

Rainbow Six Siege is out now for PC, PS4, and Xbox One. For tips on how to use the new Blood Orchid Operators and to keep up with the latest updates, check out our previous coverage.