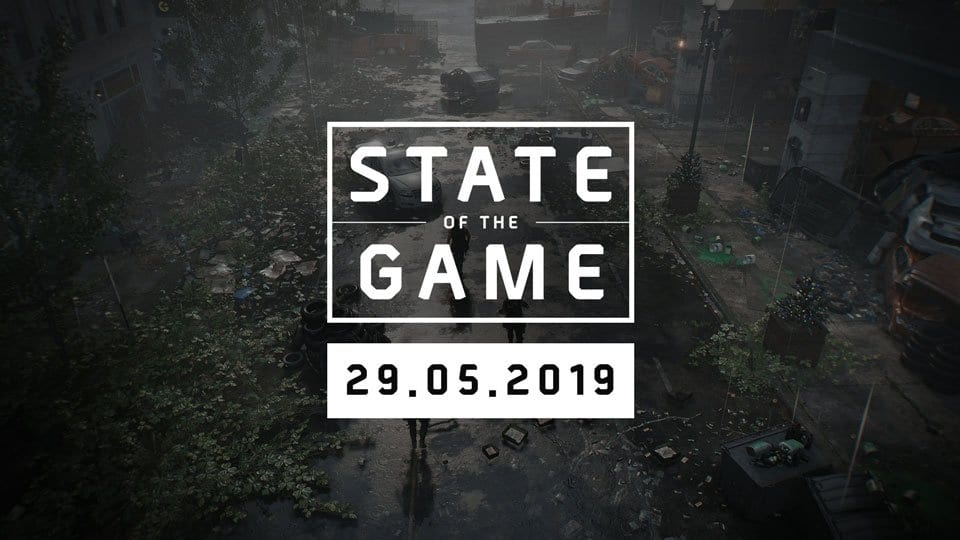 This week's update on The Division 2 was all about artificial intelligence and NPC behaviors, as lead AI designer Drew Rechner joined host Hamish Bode. The show also covered the upcoming maintenance schedule and showed off the work of some amazingly creative community members.

State of the Game streams every Wednesday at 8:00AM PDT on Twitch, Mixer, and YouTube. (To find out what was covered last week, make sure to check out the previous State of the Game Recap.) Check out the stream below for details, or read on for a quick recap of the topics discussed this week.

Intro to Drew Rechner and The Division 2 AI

Learn more about the creators and technology powering The Division 2 with our feature on the Snowdrop engine, or check out some tips on how to prepare for the Operation Dark Hours raid. And to keep up with the latest news, browse our previous Division 2 coverage.