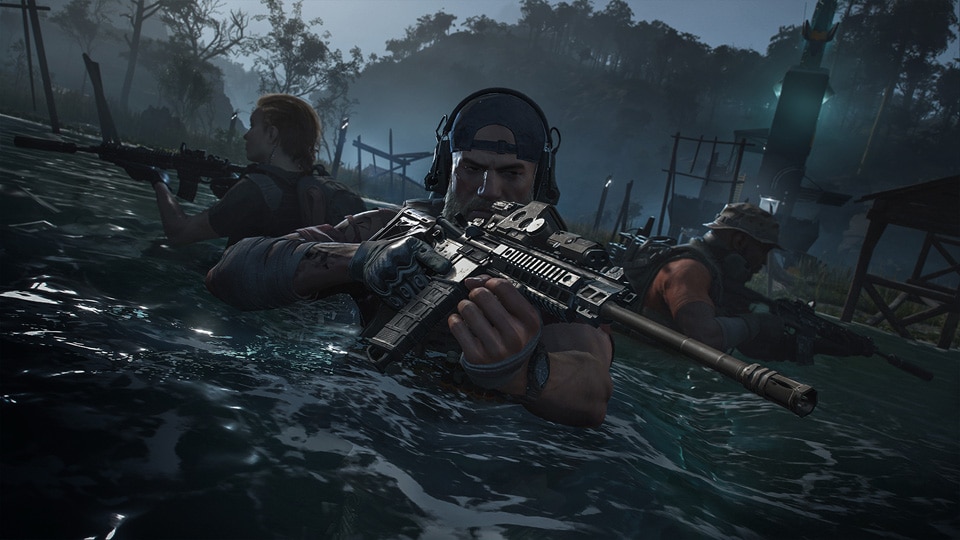 You can now pick up Ghost Recon Breakpoint, and nearly every other Tom Clancy game, for up to 85% off at the Ubisoft Store. There’s never been a better, or cheaper, time to team up with up to three friends for some ghostly reconnaissance as the Ghosts fight to take down their former brother-in-arms, Cole D. Walker (played by Jon Bernthal). If first-person action is more your style, Rainbow Six Siege is also on sale for up to 67% off, so you can try out any of the more than 50 Operators for a steep discount. Those looking for a throwback can also pick up Rainbow Six Vegas, Rainbow Six Vegas 2, or any number of Splinter Cell titles for up to 80% off. As any good tactician will tell you, hesitation is the enemy of success, so be sure to act quickly, because this sale only lasts until January 27. Read on for the full list of discounted games, season passes, and DLC. 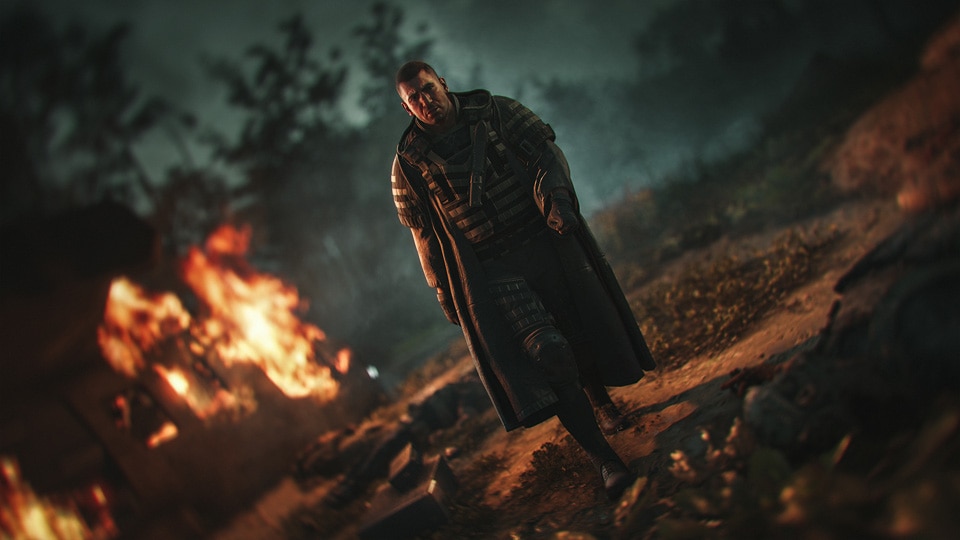 For news on future sales and all things Ubisoft, be sure to revisit the Ubisoft News homepage.