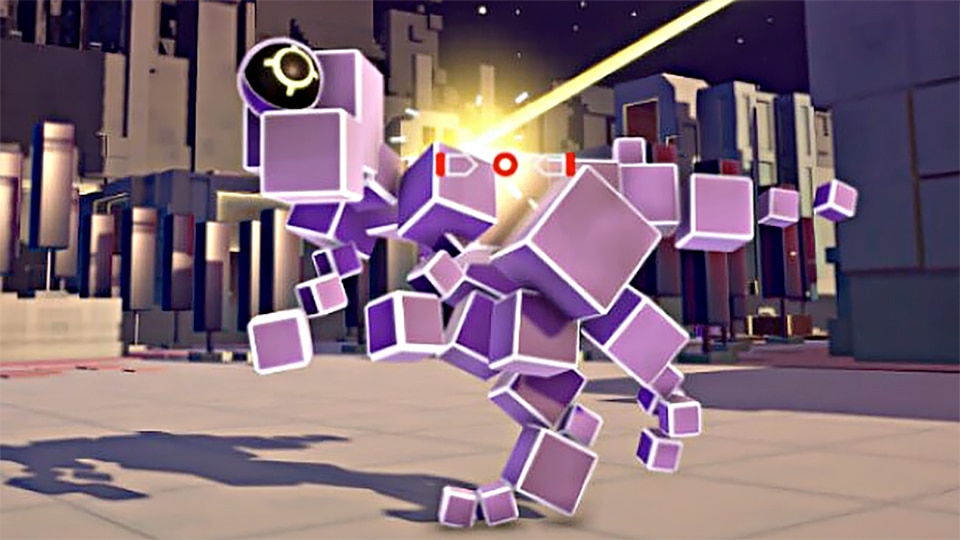 There's a new online multiplayer shooter from Ubisoft out for PC today, and it's called Atomega. Atomega pits eight players against each other in first-person combat arenas at the very end of time, where the goal is to collect mass, earn points, and claim victory. As a post-biological lifeform known as an Exoform, you can gain mass peacefully by collecting it around the map, or you can gain it less peacefully by blasting your opponents to bits and scooping up the remains. As you gain mass, you will begin as a humble Atom and work your way up the evolutionary chain towards the powerful Omega. Each evolution along the way has different capabilities, so you'll have to adapt your tactics as you progress in order to stay on top.

Developed by Reflections, the Ubisoft studio that created Grow Home and Grow Up, Atomega is out now for PC and available on Steam. For more on Reflections' previous games and the latest Ubisoft titles, be sure to check out our previous coverage.