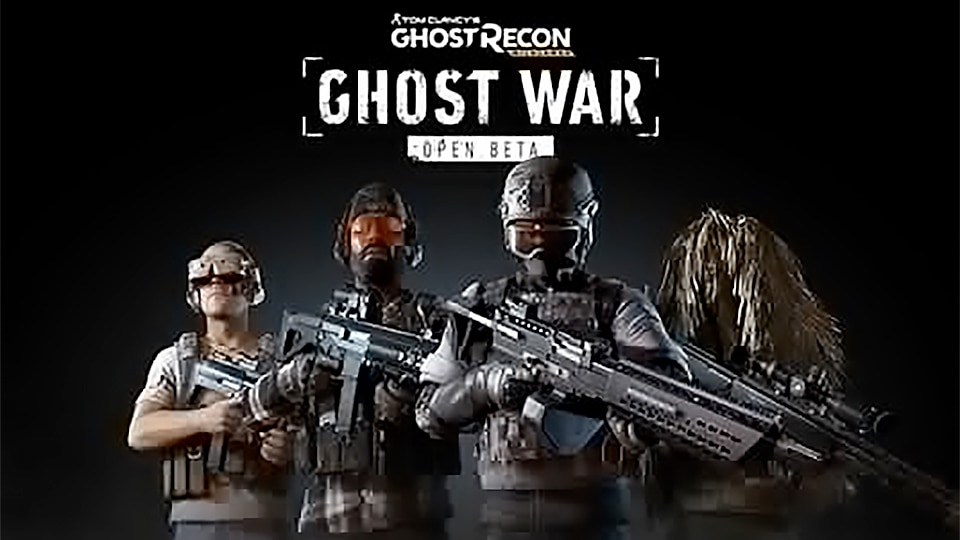 Ghost Recon Wildlands players will get a chance to test their skills against each other in the Ghost War Open Beta this weekend – and with preloading now available on all platforms, you can ensure that you'll be ready to go as soon as the beta goes live on September 21. You can also start preparing by watching the latest Ghost War trailer, which details the Tank, Enforcer, and Artillery classes:

Pitting two four-person squads against each other, Ghost War is a class-based, stealth-driven team deathmatch that will be added to Ghost Recon Wildlands in a free update later this fall. The Open Beta, which features six classes (out of a total 12) and five maps (out of eight), will run from 3AM PT on September 21 through 3AM PT on September 25, giving you a chance to wade in and hone your skills alongside other players. You can also get an early look by tuning in to the Ghost War Premiere, which starts at 9AM PT today at twitch.tv/ubisoft. You can also check out a rebroadcast of the entire stream – including its four-hour pre-show event – beginning today at 11:30 AM PT.