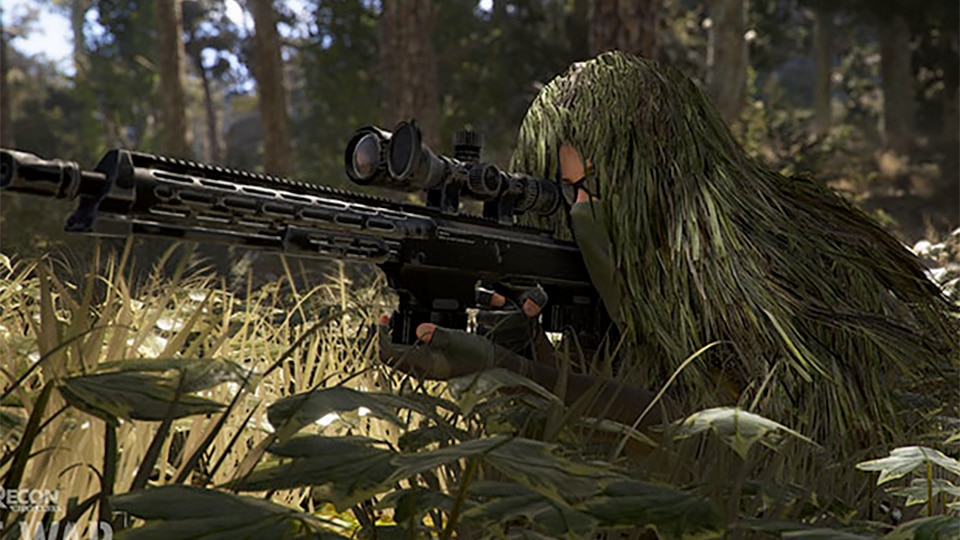 After taking the fight to Santa Blanca, Unidad, and anyone else who wanted to tango, Ghost Recon Wildlands players are getting the chance to face off against that most challenging of enemies: other players. The Open Beta for the Ghost War PVP mode is coming to all platforms on September 21 through September 25, and will be available for preload starting September 19. The full Ghost War mode will be available in a free update this fall, but before then, we had a chance to jump into a version of the Open Beta to get an early look at the action.

Each match in the Ghost War Open Beta is a 4v4 deathmatch with no respawning, fought in a "best of three" format. The Open Beta will include five of the eight total maps and you'll have access to six of the 12 specialized classes that are spread across three categories (Assault, Marksman, and Support) in the final version of the mode.

In the Assault category, you've got the Tank – a burly soldier with thick armor, extra health, and a light machine gun. LMGs are powerful in Ghost War because of the new suppression mechanic. When you're suppressed, your vision is heavily blurred and it's nigh impossible to be an effective soldier until you relocate or the barrage subsides. Suppression is great for tamping down snipers and keeping enemies in check while your team advances to a better position or revives a downed ally. Revivals are key in Ghost War; don't let your buddies languish if you can help it, but watch out, an enemy might by lying in wait. 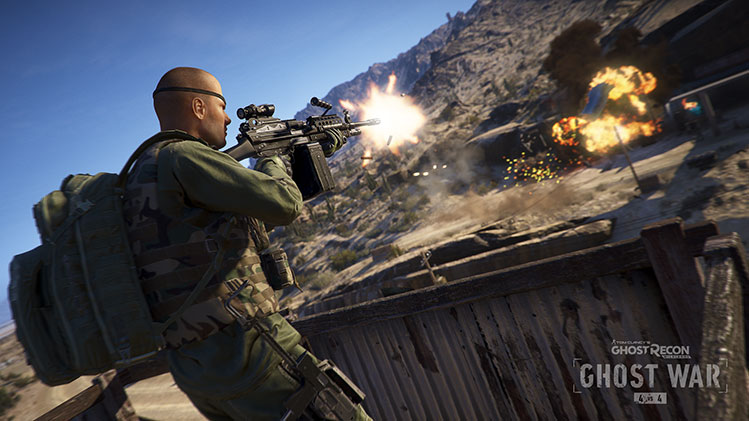 If you're tired of being on the receiving end of enemy suppression, you'll probably want to pick the Pointman. This Assault class can't be disrupted in any way, making them a serious nuisance and a powerful flanker. Keeping an eye on your enemies' movements is crucial, and Support classes let you do just that with surveillance drones. The Scout class can tag enemies, while the Artillery class can call in a mortar strike to flush enemies out of cover.

Shooting down enemy drones is good for business, but drones aren't the only way to tag your enemies. Using binoculars or spotting an enemy through your sights will mark them, and if you manage to capture the Recon tower that goes live in the middle of the match, it'll reveal the whole enemy team and give your two Marksman classes someone to target.

The Enforcer class packs a big LMG for more suppressive muscle, and the Sniper class, well, snipes. Good sniper cover can severely limit your enemies' movements and whittle down their headcount, but in a new feature developed for Ghost War, firing a gun will light up a noise marker for your enemies to spot. The bigger the gun, the bigger the marker, so stationary snipers can find themselves swarmed in a hurry.

The six classes can be further customized with perks that can, for example, mark enemies who mark you or increase your sprinting speed. Leaning into your talents and fitting in with your team's strategy is crucial, because Ghost War sets the stage for some truly tense fights in which the team with the better tactics has a significant advantage. 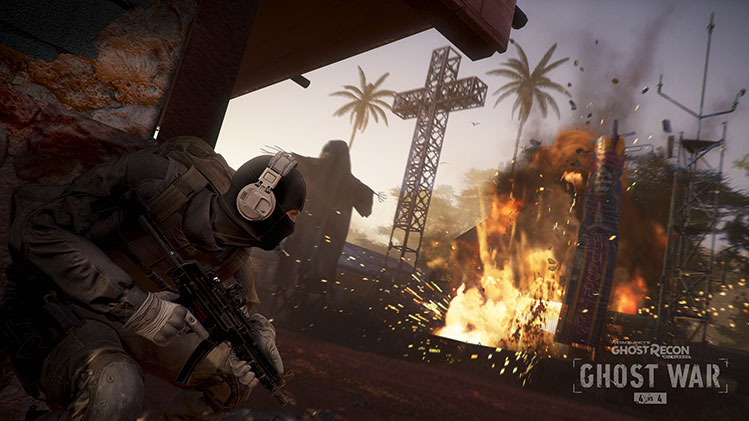 For more information on Ghost War, be sure to tune into twitch.tv/Ubisoft on September 19 at 9AM PT to see the new PVP mode in action. A special pre-show will begin at 5AM PT featuring special guests. For the latest details on Ghost Recon Wildlands, check out our previous coverage.