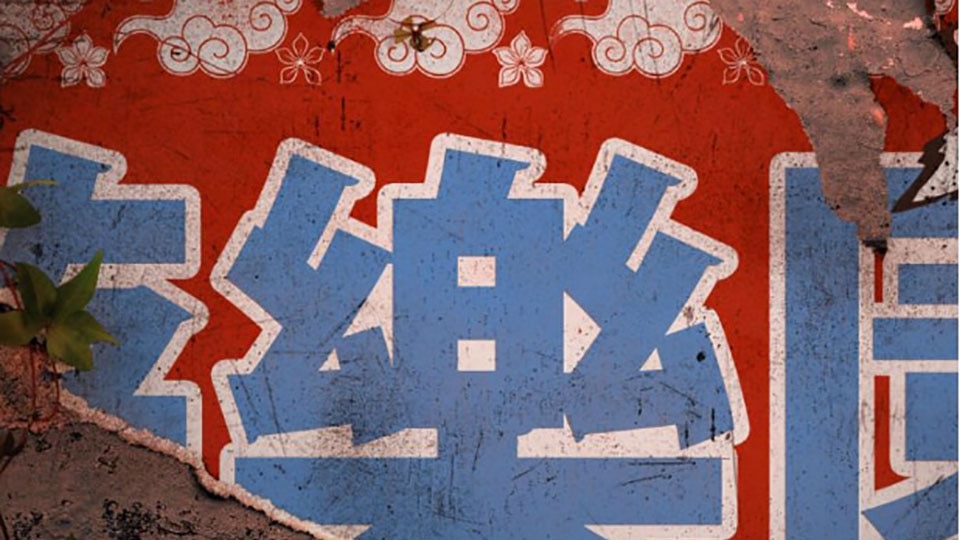 On August 29, Operation Blood Orchid will be released for Xbox One, PS4, and PC, bringing a new map, new customization items, and three new Operators to Rainbow Six Siege. A few days ahead of release, players will be able to get a look at the new content in action during a livestream from Gamescom. In addition to showcasing the new Hong Kong map, the stream will also show off the three new Operators.

The show will take place on August 26 at 10:15AM PDT during the Pro League finals. The finals will be aired on twitch.tv/rainbow6 on August 25-26, and will see the eight best teams from Latin America, Europe, and North America competing for a $237,500 prize pool and the chance to be crowned Year 2 Season 2 Pro League Champions.