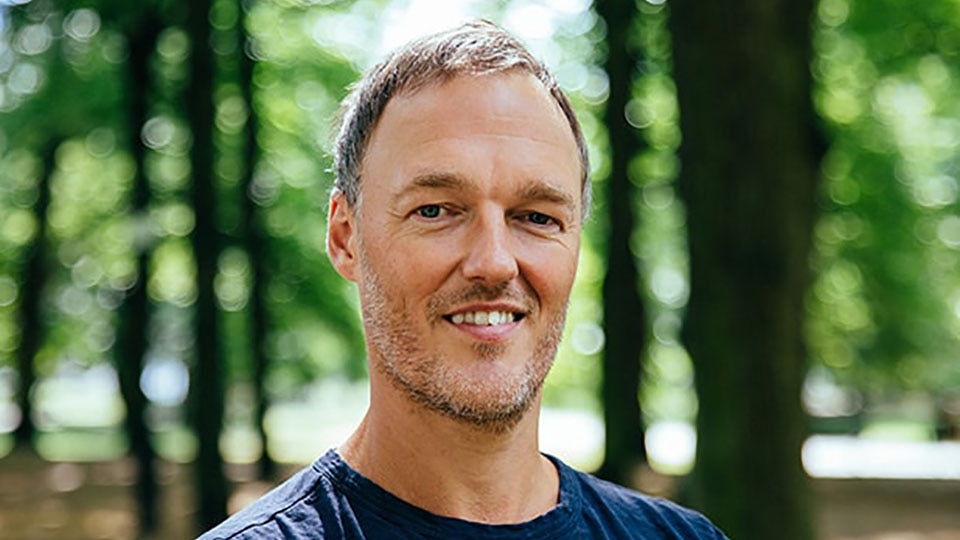 Over the years, Ubisoft has grown its internal production force to more than 30 in-house studios around the world, and 10,000-plus talented team members. In order to continue to nurture in-house creativity, surprise players, innovate, and continue to be pioneers in this constantly moving industry, we need to keep seeking out more of the best team players to rise to the challenge and accompany us on the journey. Back in April, we announced the opening of Ubisoft Bordeaux and Ubisoft Berlin – both are looking to tap into high-potential talent pools, and give new opportunities for game developers to work on some of the most renowned brands in the industry. Always on the lookout for high potential markets, Ubisoft has identified Sweden, specifically Stockholm, as the next city to follow suit. With Patrick Bach, former studio manager of EA DICE in Stockholm, at the helm, Ubisoft Stockholm will work closely with the team at Massive in Malmö on AAA projects. We caught up with Patrick as he gets ready to open the studio doors and start meeting prospective team members.

Tell us about yourself!
I have been a game developer for more than 17 years, with 15 years spent at EA DICE in Stockholm. Before that, I worked with the commercial video industry and 3D graphics. I have been a part of creating games like RalliSport Challenge2, Battlefield Bad Company 1 and 2, Battlefield 3 and 4 and I also oversaw the teams developing Star Wars Battlefront, Mirror´s Edge Catalyst and Battlefield 1. 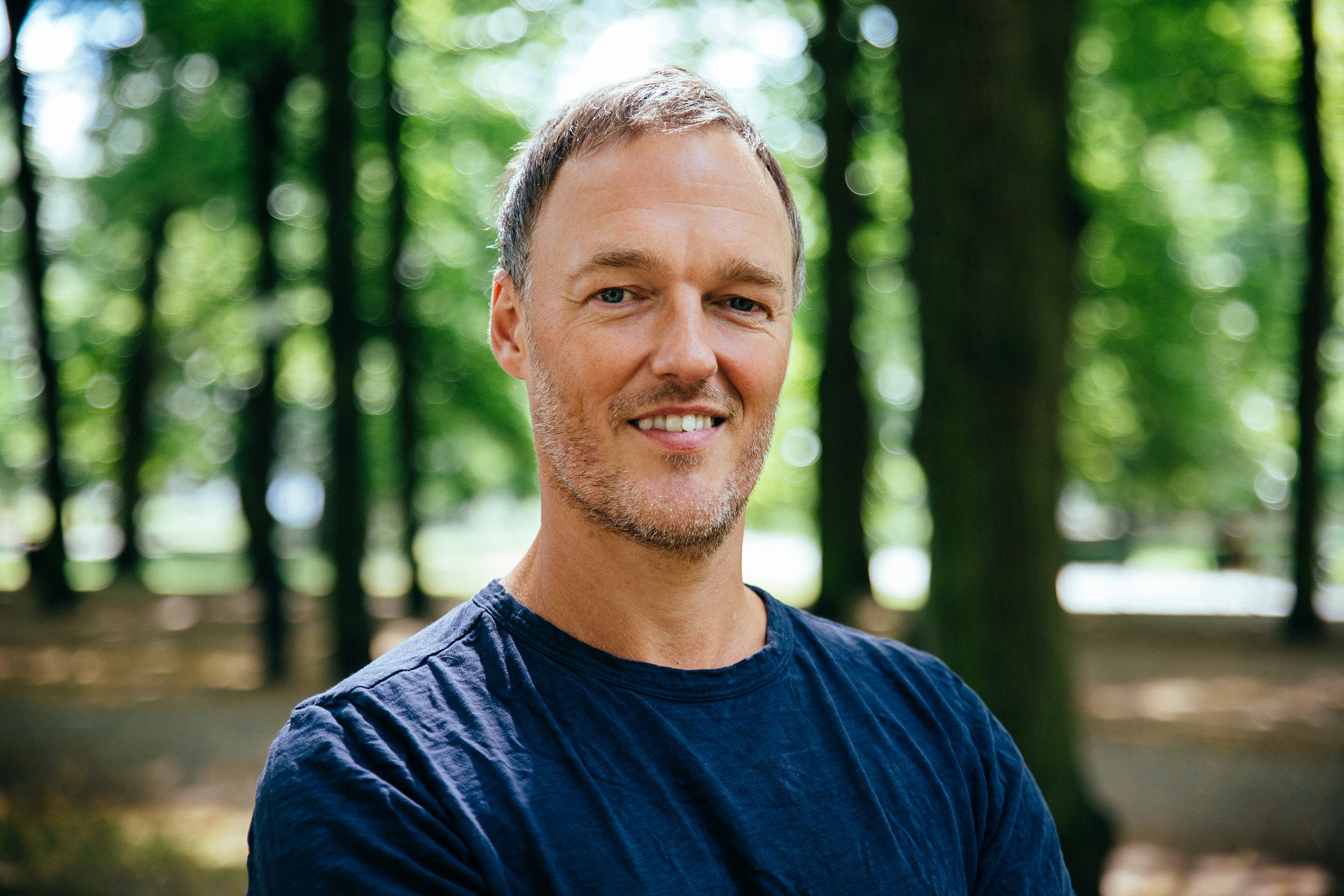 Why did you decide to take on the challenge of opening a new studio with Ubisoft?
When talking to Ubisoft about values and goals I noticed that we shared a lot of thinking, especially when it came to the creative and practical process of making games. I feel like I will be able to use my potential in a new and different way in the Ubisoft family. I'm also looking forward to working with new world class colleagues around the world.

Why open a studio in Stockholm?
Stockholm is one of the great gaming hubs of the world with a huge pool of experienced and creative talent. That together with an international buzz and a great atmosphere makes Stockholm a very unique place to create amazing games.

What will the new studio focus on?
The focus is to create great games of course, including working with Massive on the recently announced Avatar game. To make great games you need a great team, a clear vision, great working conditions and a company backing you and supporting those pillars. I think we've got all those ingredients combined to make this studio a success, and offer something new on the dev scene in Stockholm.

Are you recruiting? How many people will there be in the studio?
Yes, as of today we are starting to look to recruit for all types of talent, with the goal of growing to 100 in Stockholm in two years.

In addition to the 100 new jobs in Stockholm, Massive continues to recruit for 200 positions in Malmö which means that Ubisoft is creating a total of 300 new jobs in Sweden over the next two years. Interested in a position at Ubisoft Stockholm? You can find more and apply to join here: http://jobs.ubisoft.com