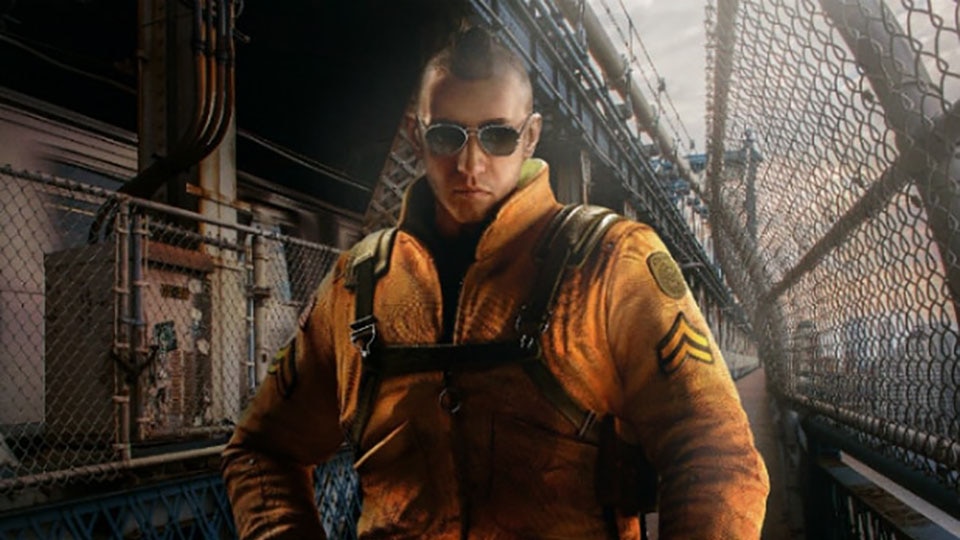 The 2.2.2 patch for Rainbow Six Siege is set to arrive on August 9, bringing additional dedicated server support, bug fixes, and mohawks as a part of the ongoing Operation Health. The mohawk is part of the Elite Pulse Set dubbed "Lucky Seventh," which also includes new weapon and gadget skins, a victory animation, a chibi charm, and the Lucky Seventh uniform. Dedicated servers will now be hosting Custom Matches with as little as two players in the lobby, lowering the requirement from 10 players. Also, all Terrorist Hunt matches will be hosted on dedicated servers starting in the near future. Futhermore, an improved integrated voice chat solution powered by Vivox (also hosted on dedicated servers) will roll out on PC, with console support coming later. And to cap off the server news, all Terrorist Hunt Matches will move to dedicated servers to remove host migration and improve stability. 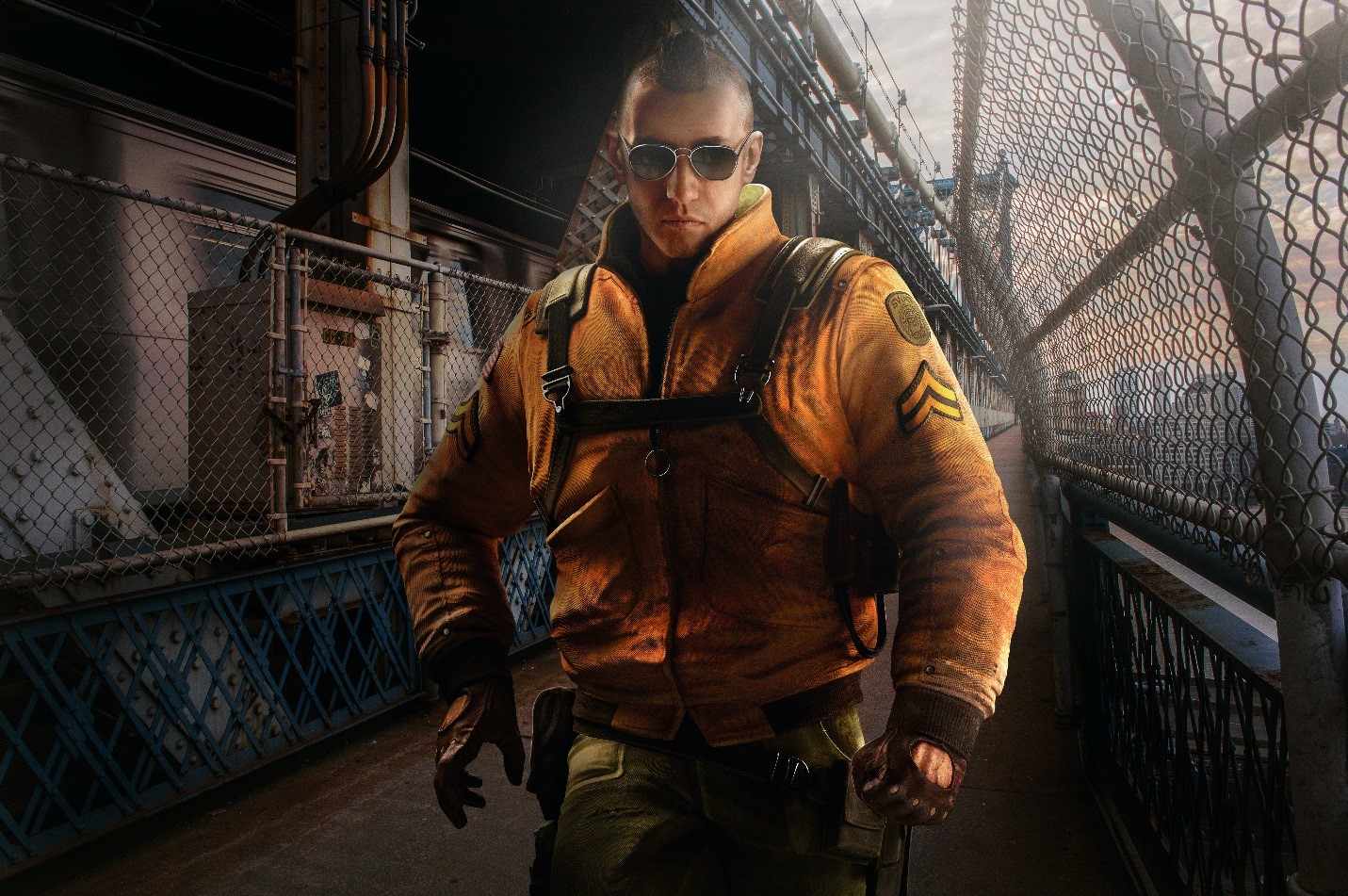 If you've ever covered a window entry, you'll be glad to learn that patch 2.2.2 tweaks the vaulting animation so you can more accurately see which way the intruder is aiming as they vault into the room.

The patch will also include a free gift for players who have have played since that start of Operation Health on May 23: the R6 Caduceus charm. Additionally, Year 2 Pass owners will be gifted Doc's Gauze headgear and the Mended weapon skin.

This update also lays the groundwork for some improvements coming with next Title Update at the launch of Season 3, including upgraded servers with better hardware than those currently in use. These technical improvements will cover hit registration, desyncs, overall latency, and more. Patch 2.2.2 also delivers a bunch of bug fixes that you can read all about on the official Rainbow Six Siege website. For more on Rainbow Six Siege, check out the UbiBlog's previous coverage.