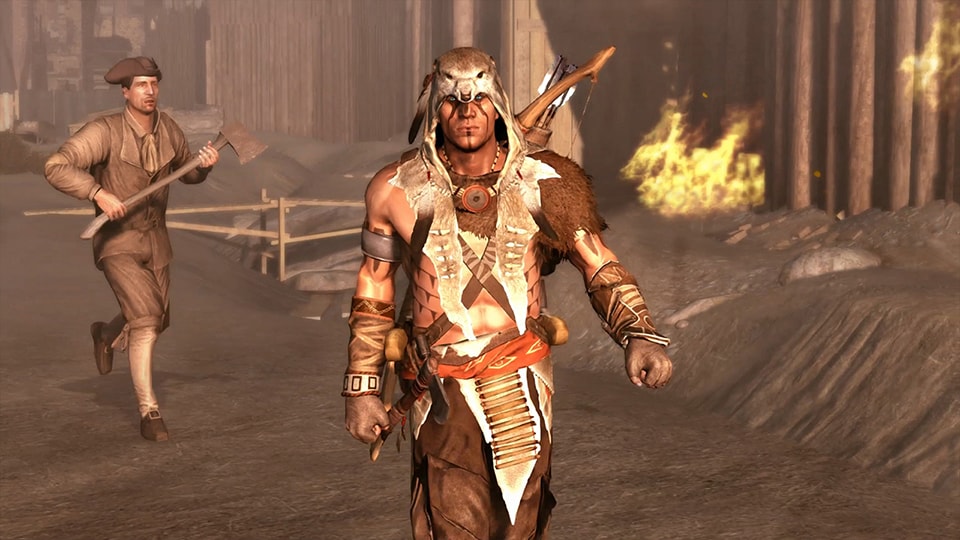 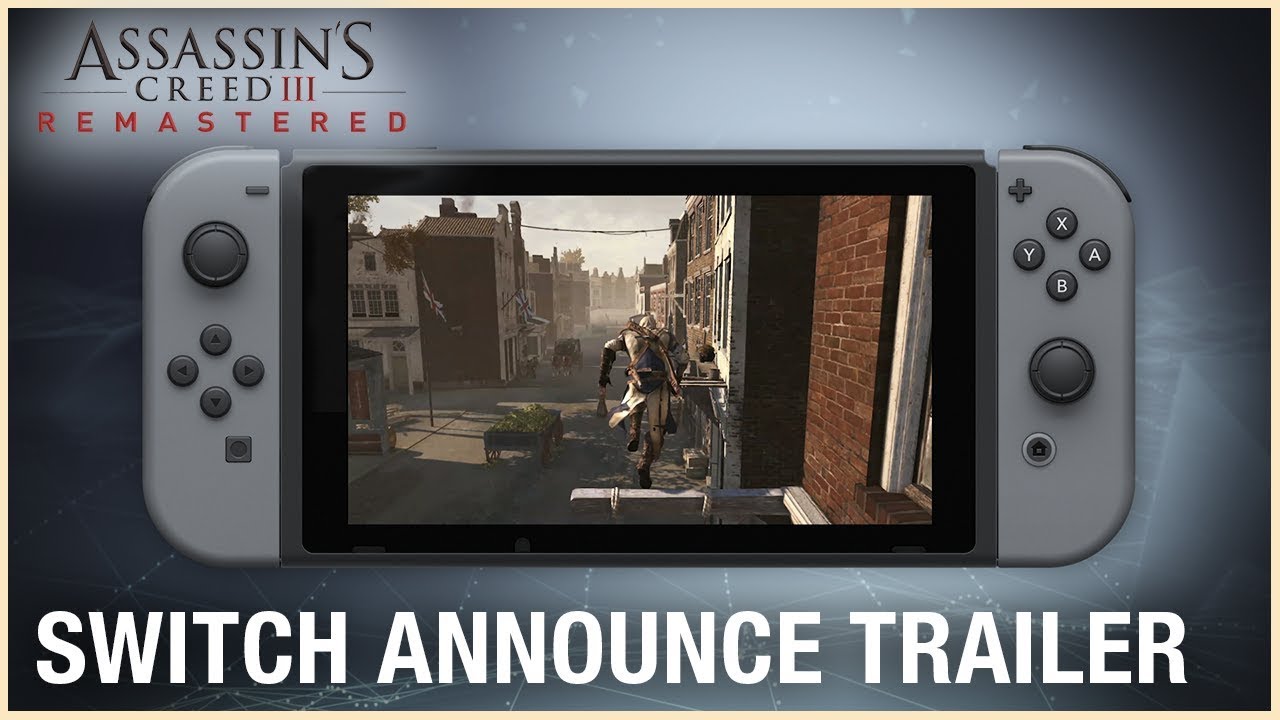 The Nintendo Switch version includes improvements to gameplay mechanics, as well as several exclusive features including motion-controlled aiming, a HUD optimized for the Nintendo Switch, a touchscreen interface, HD rumble – and, of course, portability.