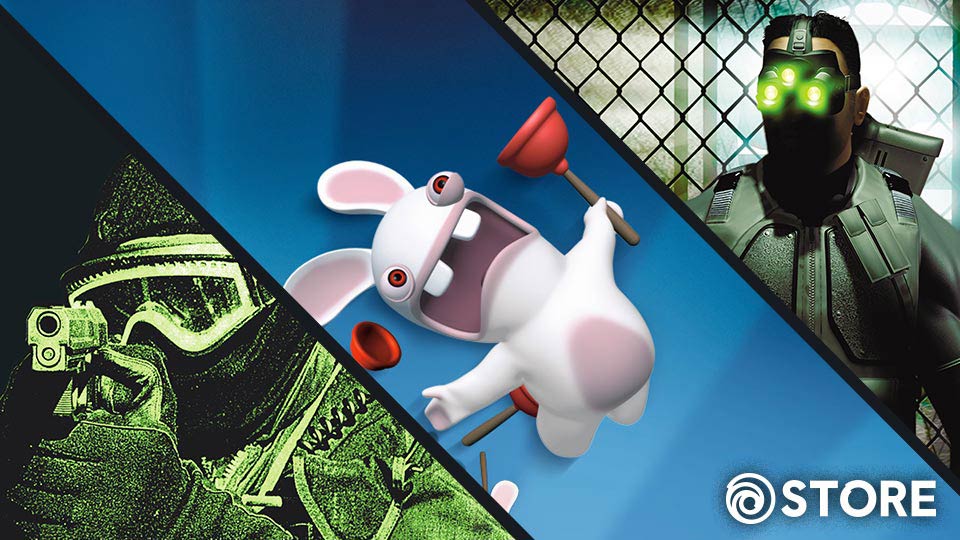 Get Nostalgic with Classic Games for the Holidays via Ubisoft Store

The holidays are upon us, and they’re a time for – among other things – fondly looking back at the past, including nostalgia for the games that lit up the holidays of yesteryear. If you’re looking to take a PC-gaming trip down memory lane, the Ubisoft Store has you covered with an assortment of classics, all still playable (at the highest settings, no less!) on modern hardware. If you’re looking for a place to start, why not try one of the seven blockbusters and cult hits listed below?

All products featured below are sold at the Ubisoft Store. Items in stock or available for pre-order at time of publication. 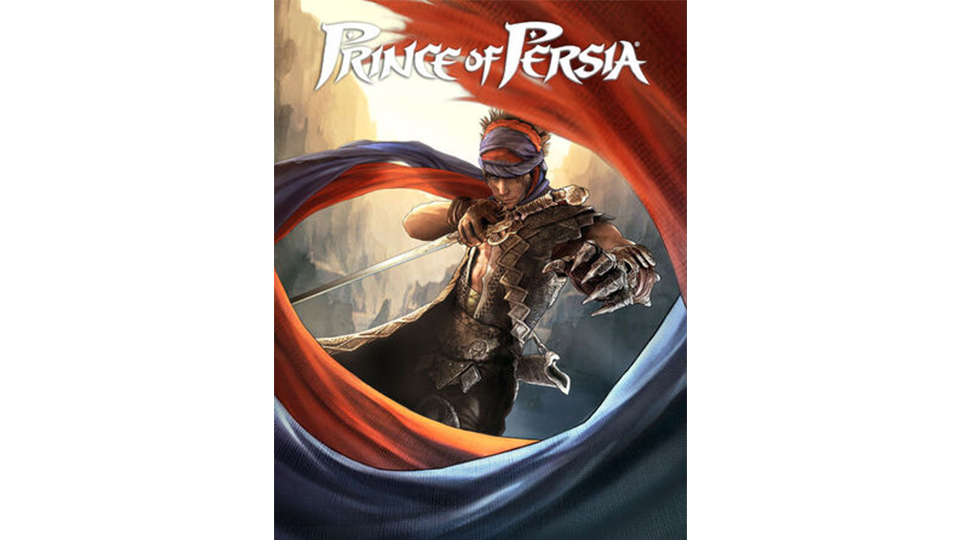 Everyone loves the Prince who can rewind time – but what about the Prince who doesn’t need to, because he’s friends with a magical princess who can instantly pull him back from any fall or fatal blow? If you haven’t yet played the cult-classic 2008 Prince of Persia reboot, now’s your chance to correct that oversight and restore life to a uniquely stunning open world, one region at a time.

Focusing on a nameless, wandering Prince who teams with a princess named Elika, Prince of Persia features plenty of acrobatic climbing, wall-running, and combat, all rendered in a distinctive pencil-shaded art style that looks great running at high resolutions on modern hardware. If you’re wondering why people seem so fired up for Beyond Good & Evil 2, diving into the original 2003 masterpiece will give you a much clearer idea. Beyond Good & Evil tells the story of Jade, the caretaker of a lighthouse orphanage on a remote planet, who – together with Pey’j, her adoptive pig-man uncle – takes on work as a freelance photographer to make ends meet.

Or at least that’s how the adventure begins before it sweeps Jade and Pey’j into a world of conspiracy, danger, and secret alien oppression that can only be battled by using Jade’s camera to expose the truth to the public. (Or by hitting things with Jade’s staff. Or shooting them with the cannons on her scrappy little jalopy of a hovercraft. Those work, too.) 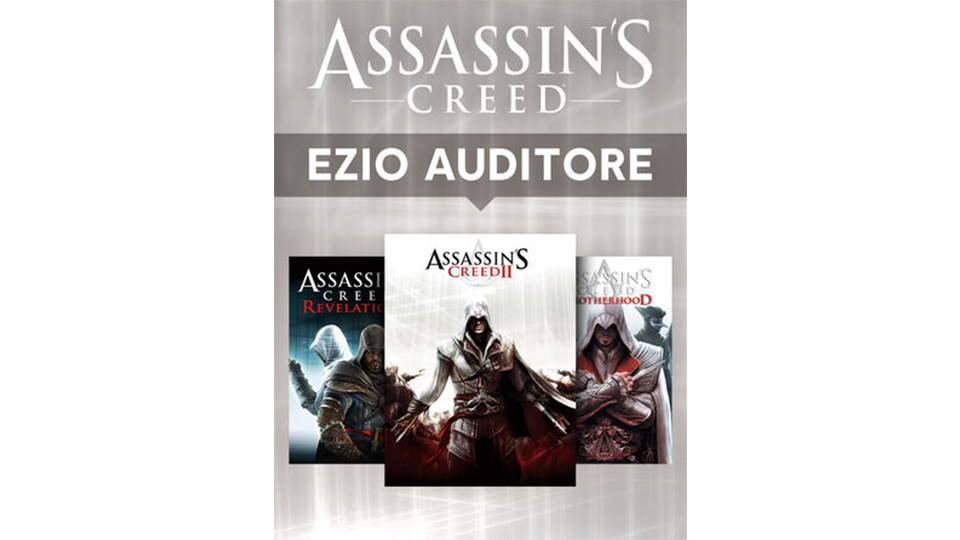 Relive the life and adventures of legendary Assassin Ezio Auditore da Firenze in three games that take you behind the scenes of history (frequently to stab its castmembers). Set in the 15th century during the Italian Renaissance, Assassin’s Creed II introduces you to a youthful Ezio as he travels through Florence, Venice, and other locales on a decades-long vendetta against the conspiracy that destroyed his family. In Assassin’s Creed Brotherhood, Ezio works in secret to wrest the city of Rome from Templar control and rebuild his scattered order, while Assassin’s Creed Revelations takes the graying Ezio to Constantinople to uncover a secret buried by his 12th-century predecessor, Altaïr.

Over the course of all three games, you’ll unravel a secret history that stretches from the modern day to the origins of humanity, as Desmond Miles – the modern descendant of both Ezio and Altaïr, who experiences the genetic memories of his ancestors – unlocks his true potential as an Assassin. There’s a lot to take in; fortunately, you’ll have three games in which to do it. 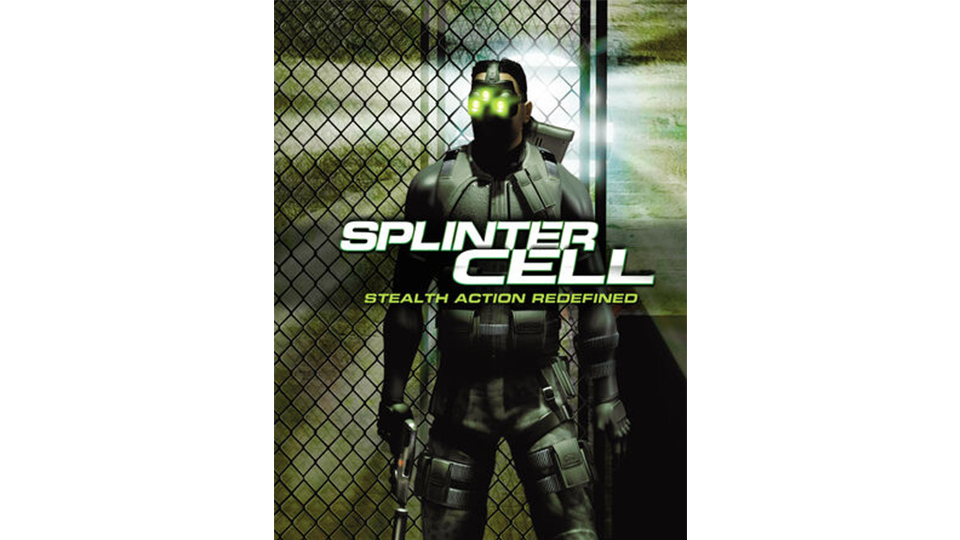 Sam Fisher’s 2002 debut was a revolution in 3D stealth action, introducing the world to an acrobatic operative who could hang from high places to get the drop on patrolling guards, or shoot out lights to cloak himself in darkness. It also introduced the world to the three glowing dots of Sam’s trademark night-vision goggles, which are somehow invisible to his enemies while he’s creeping through the shadows. Anyway.

Sam’s debut journey takes him across Eastern Europe, Asia, and even through the halls of CIA headquarters, where he’ll use high-tech surveillance tools and a mixture of lethal and nonlethal – but always stealthy – weapons to take out guards, uncover intel, and investigate a coup in Georgia (the country). The implications are wide-reaching, the stealth is thrilling, and Sam’s voice is gruff as heck. 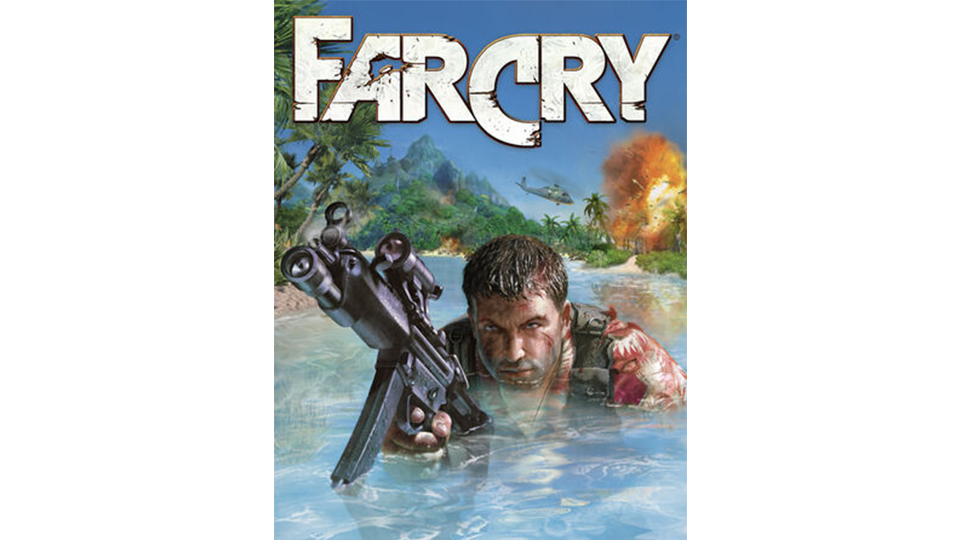 The shooter PC players used to show off the power of their rigs in 2004 can be yours for a relative song – and now, you don’t even need expensive hardware to make it run smoothly on the highest settings. As the stranded, Aloha-shirted charter-boat captain Jack Carver, you’ll battle across a mysterious island to rescue your journalist client from an army of mercenaries and mutant creatures.

While set in a series of open levels rather than a single open world, Far Cry still pioneered some of the series’ trademarks, like taking a stealthy, tactical approach to outposts full of guards after tagging them from a distance. If you’re looking to (virtually) visit somewhere tropical over the holidays, Far Cry’s island beginnings are a great place to start. 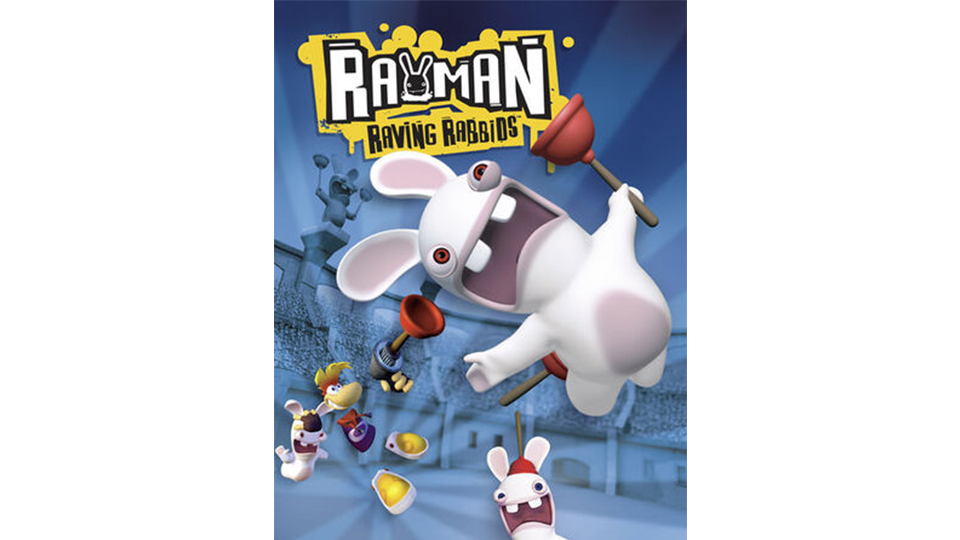 Witness the birth of the chaotic Rabbids in the Rayman spinoff that launched a million BWAAAAAAHs! Here, the Rabbids debut as Rayman’s captors and force him through a series of trials – which take the form of inventive minigames – for their own amusement (and yours).

Playing as Rayman, you’ll need to shoot, race, dance, and tackle athletic events. Eventually, you’ll earn your freedom from screaming alien rabbity things – and unlock all the minigames for multiplayer, turning Raving Rabbids into a true party game for up to four players. 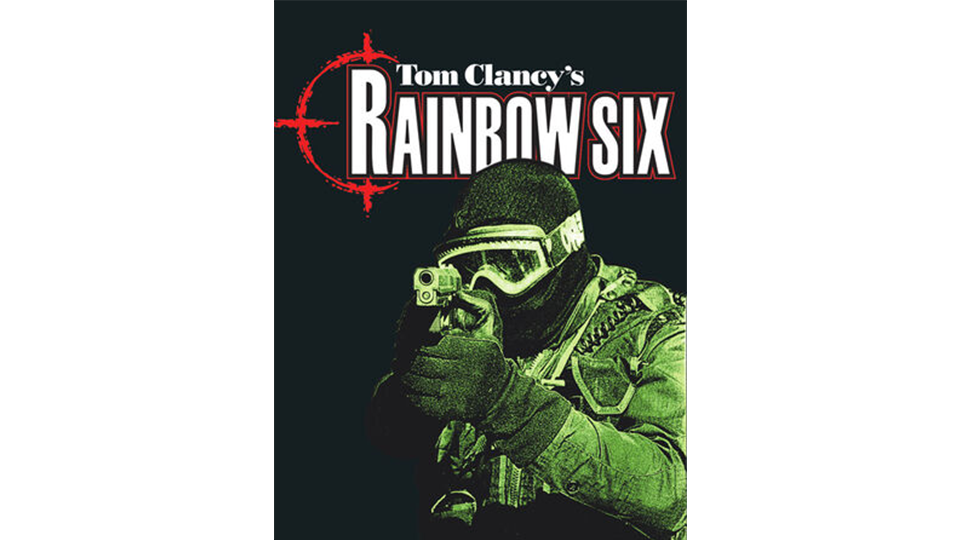 The original Rainbow Six turned Tom Clancy into a household name among gamers, pioneering an approach that challenges players to strategize their way through missions that blend real-time squad tactics with first-person shooting. Each operation presents you with a map and a fireteam, and challenges you to meticulously plot out every move and action your operators take. Of course, even the best-laid plans, etc., etc., so you’ll be able to take control of any operator in a flash for some hands-on first-person action – provided they haven’t been dropped by an enemy bullet, of course.

Even now, more than 22 years after its original release, Rainbow Six is an experience unlike any other – and there’s no feeling quite like precisely planning each step of a mission, having it blow up in your face, and snatching victory from the jaws of defeat anyway. Grab it now and experience the “thinking person’s shooter” that started it all.

Get ready to relive past glories on your rig of choice! Head to the Ubisoft Store to discover old classics, best video games deals, new releases and more.