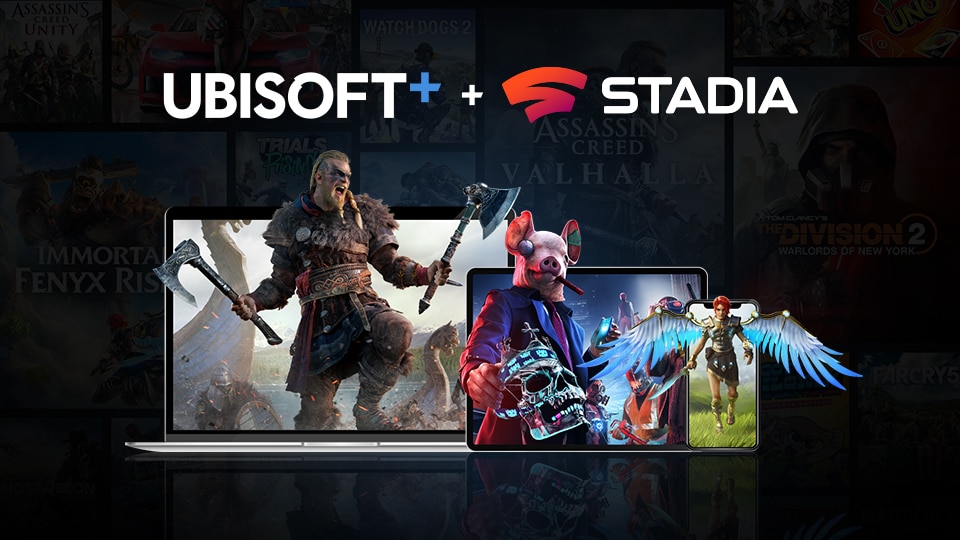 Ubisoft+, the subscription service that offers access to more than 100 Ubisoft games on PC, is now available on Stadia in a US beta, giving subscribers a new way to access and play select Ubisoft games at no additional cost. Titles including the premium editions of Assassin’s Creed Valhalla, Immortals Fenyx Rising, and Watch Dogs: Legion are available with no Stadia Pro subscription required. To get started, subscribers in the US can head to their Stadia settings and select Ubisoft+ in the left side panel to link their Ubisoft+ and Stadia accounts. Players in the US can also subscribe to Ubisoft+ via ubisoft-plus.com to access the beta on Stadia.

To learn more about Ubisoft+, visit ubisoft-plus.com – and be sure to check out our central Ubisoft News hub.