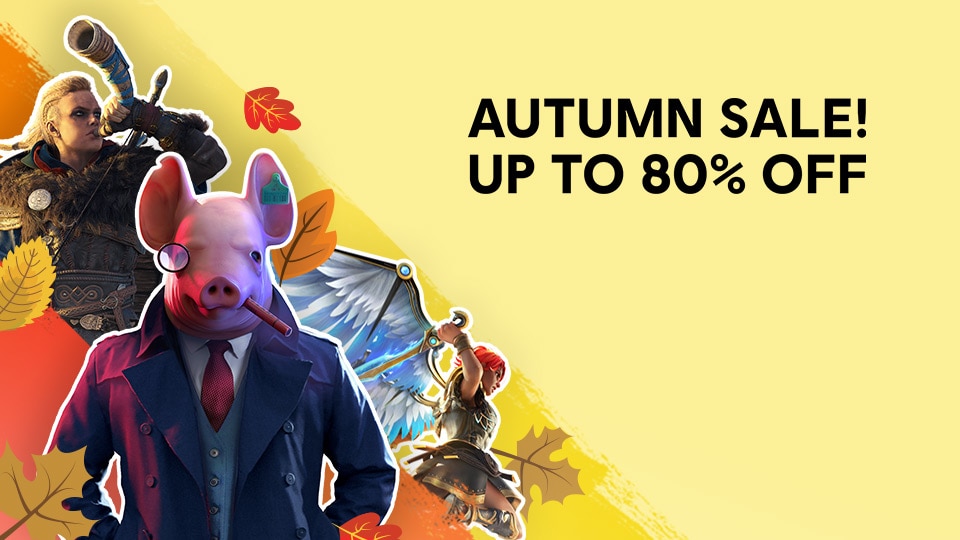 Get Up to 80% Off Ubisoft Games During the Autumn Sale

The seasonal change is the perfect time to bundle up with your favorite game, and during the Autumn Sale at the Ubisoft Store, you can pick up some new favorites for extremely low prices, like Rainbow Six Siege for just $5 USD. The sale begins today and runs through September 22. PC players get an extra treat: Far Cry 3 for free, available from now until September 10.

Read on for a full list of the games on sale:

The sale ends on September 22, so act fast! For more news on these and other Ubisoft games, be sure to visit news.ubisoft.com.