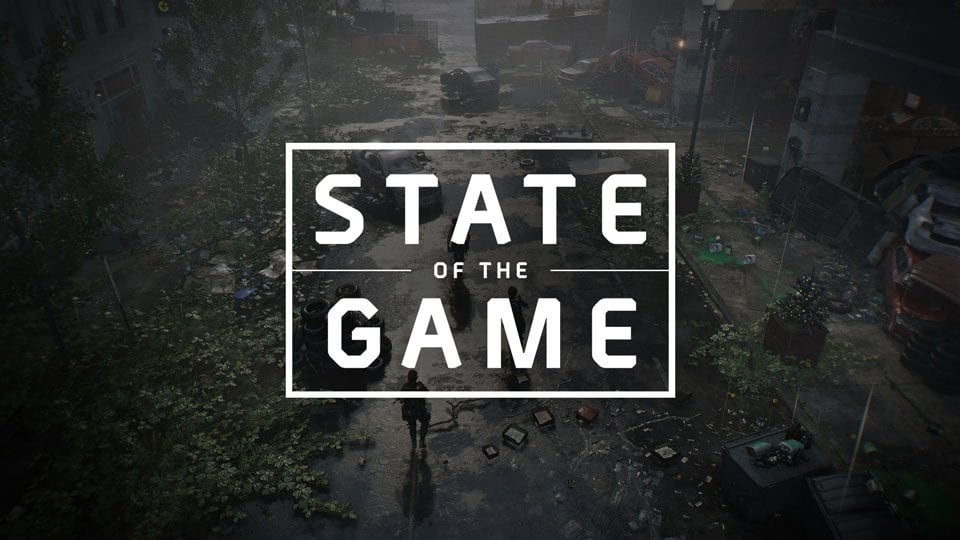 It's Wednesday, so that means it's time for another update for The Division 2. This week's State of the Game is all about the brand new Gunner Specialization, which is now live on the PTS. Fredrik Thylander, Lead 3C Designer on D2 also stopped by to talk ammo, buffs, and additional changes coming with Title Update 4.

State of the Game streams every Wednesday at 8:00AM PDT on Twitch, Mixer, and YouTube. (To find out what was covered last week, make sure to check out the previous State of the Game Recap.) Check out the stream below for details, or read on for a quick recap of the topics discussed this week.

Title Update 4 is Currently on PTS