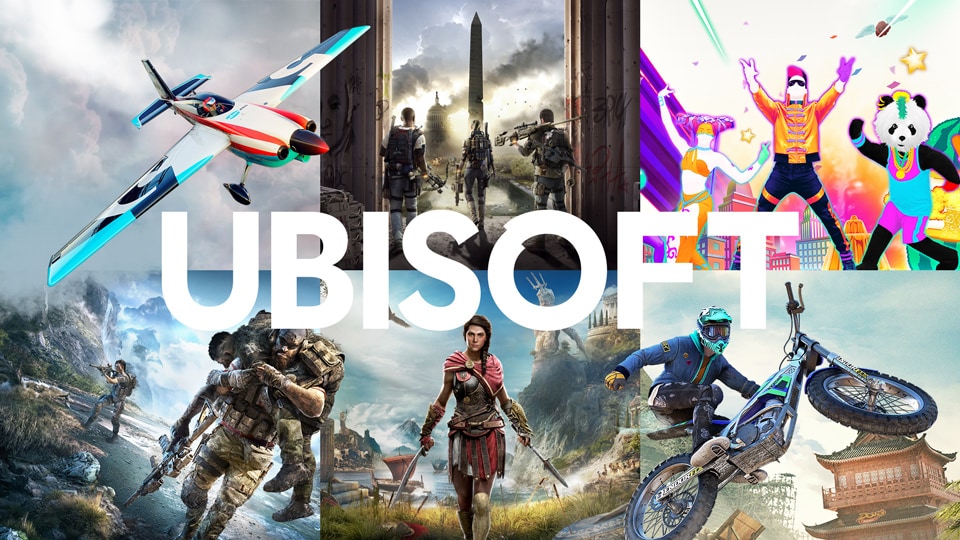 When Google's Stadia gaming platform launches, Ubisoft will be there at the start to support the streaming service with a diverse lineup of games. Ubisoft games confirmed for the platform's launch window so far include Ghost Recon Breakpoint, The Division 2, Assassin's Creed Odyssey, Just Dance, Trials Rising, and The Crew 2.

"Ubisoft is bringing several fantastic gaming worlds to Stadia at launch, and we cannot wait to see players experience them on this game-changing cloud technology," says Yves Guillemot, co-founder & CEO of Ubisoft. "Starting later this year, Stadia will bring players the possibility to share and enjoy even more memorable gaming moments wherever they choose to play."

For more on Ghost Recon Breakpoint and other upcoming Ubisoft games, be sure to keep an eye on our E3 2019 coverage.