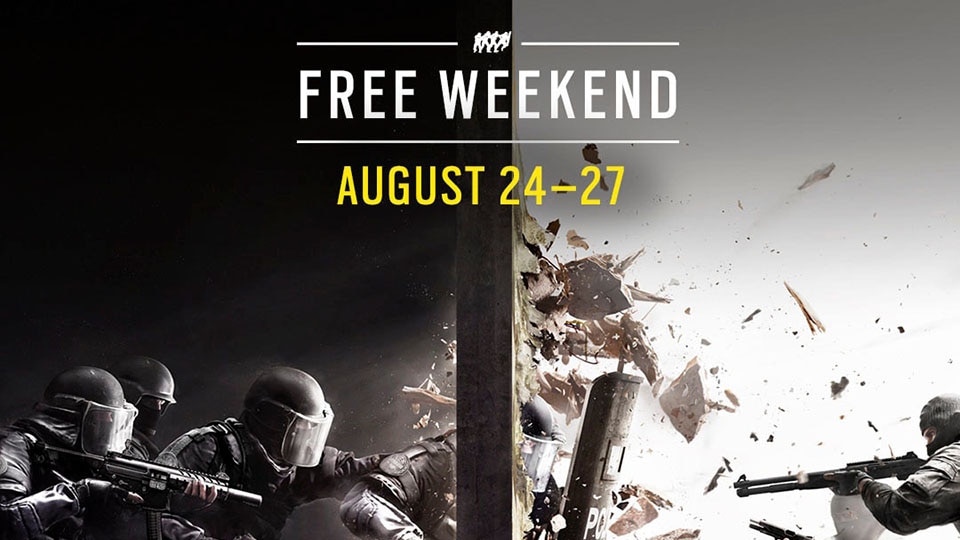 Rainbow Six Siege recently hit the 20-million-registered-players milestone, and you can soon add yourself to the tally thanks to an upcoming free weekend that runs from August 24 through August 27 on the PS4, Xbox One, and PC (via Steam and Uplay). All progress earned during the free weekend will transfer over to the full game, which will be 50% off from August 24 to September 4. 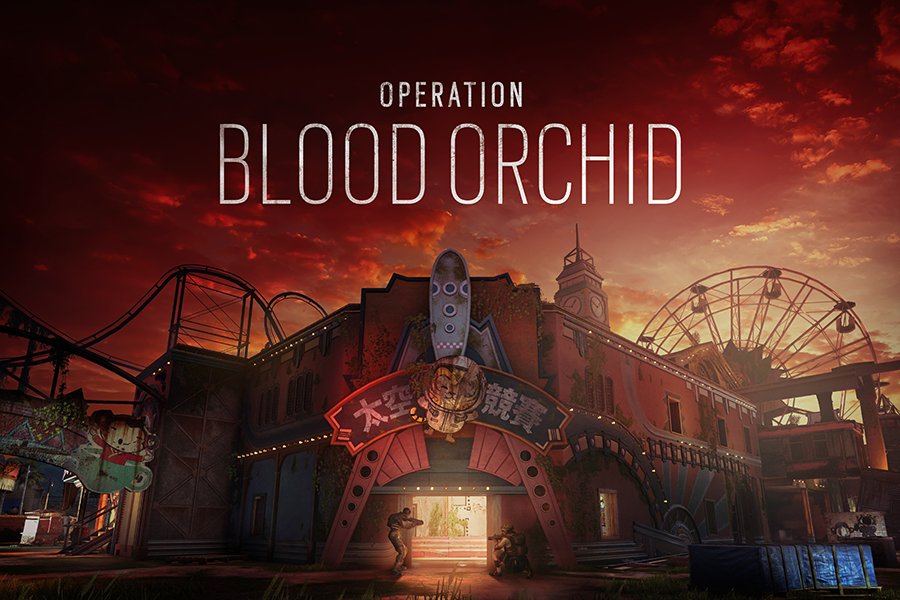 If you want to get an earlier glimpse at this upcoming content, you can tune into the Pro League Finals at twitch.tv/rainbow6 on Saturday at 9:15AM PDT for a first look at all the new content in action. For more information on Rainbow Six Siege, check out our previous coverage or visit the official site.